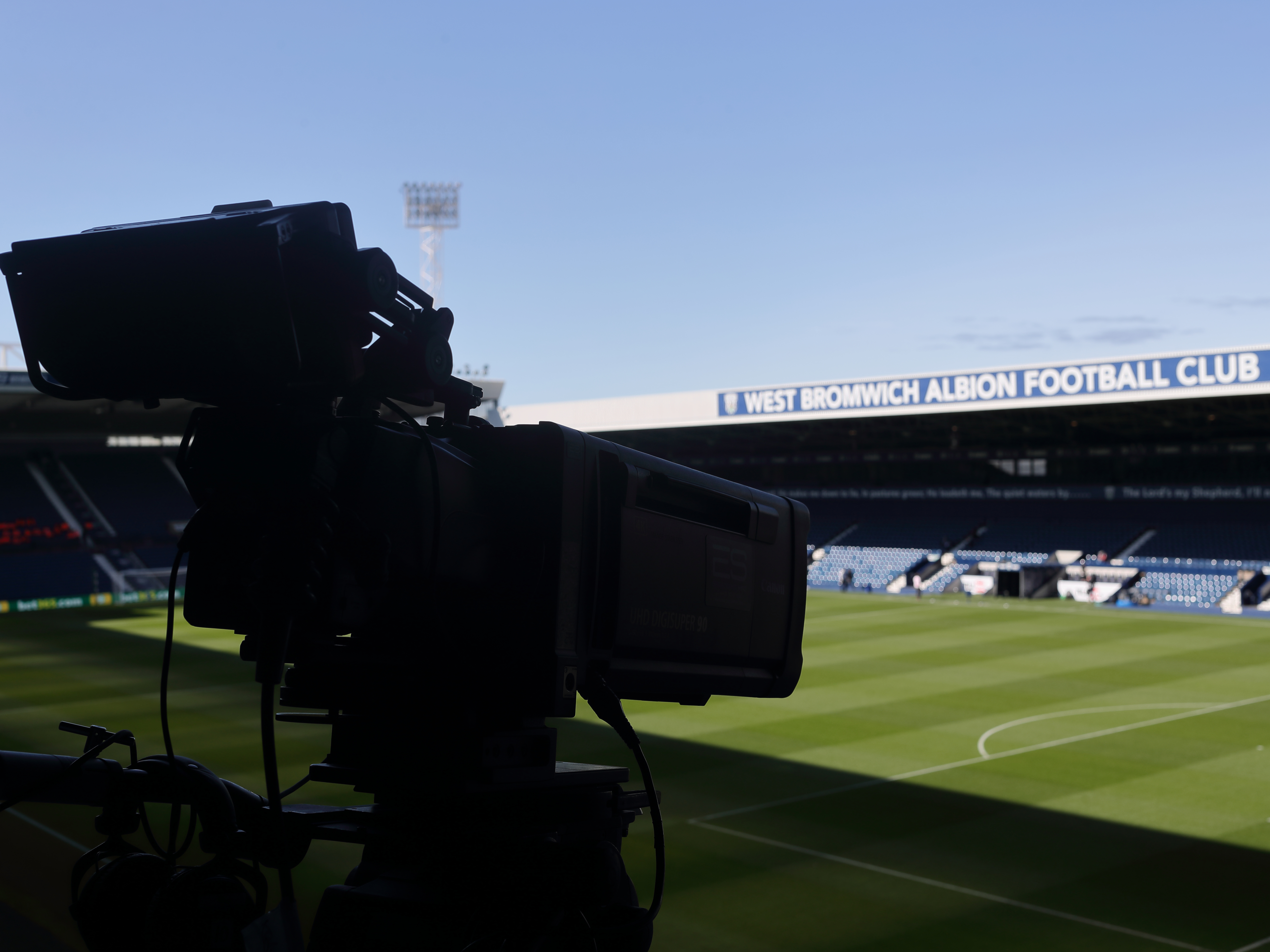 Albion’s September Sky Bet Championship fixtures against Burnley and Birmingham City have both been chosen for live television coverage.

The home clash against Burnley, originally scheduled for Saturday, September 3, will now take place one day earlier on Friday, September 2 and kick off at 8pm.

The Baggies’ match against Blues will remain on Wednesday, September 14 (ko 8pm).

Both games will be shown live by Sky Sports.