A trip down Halfords Lane with James Morrison 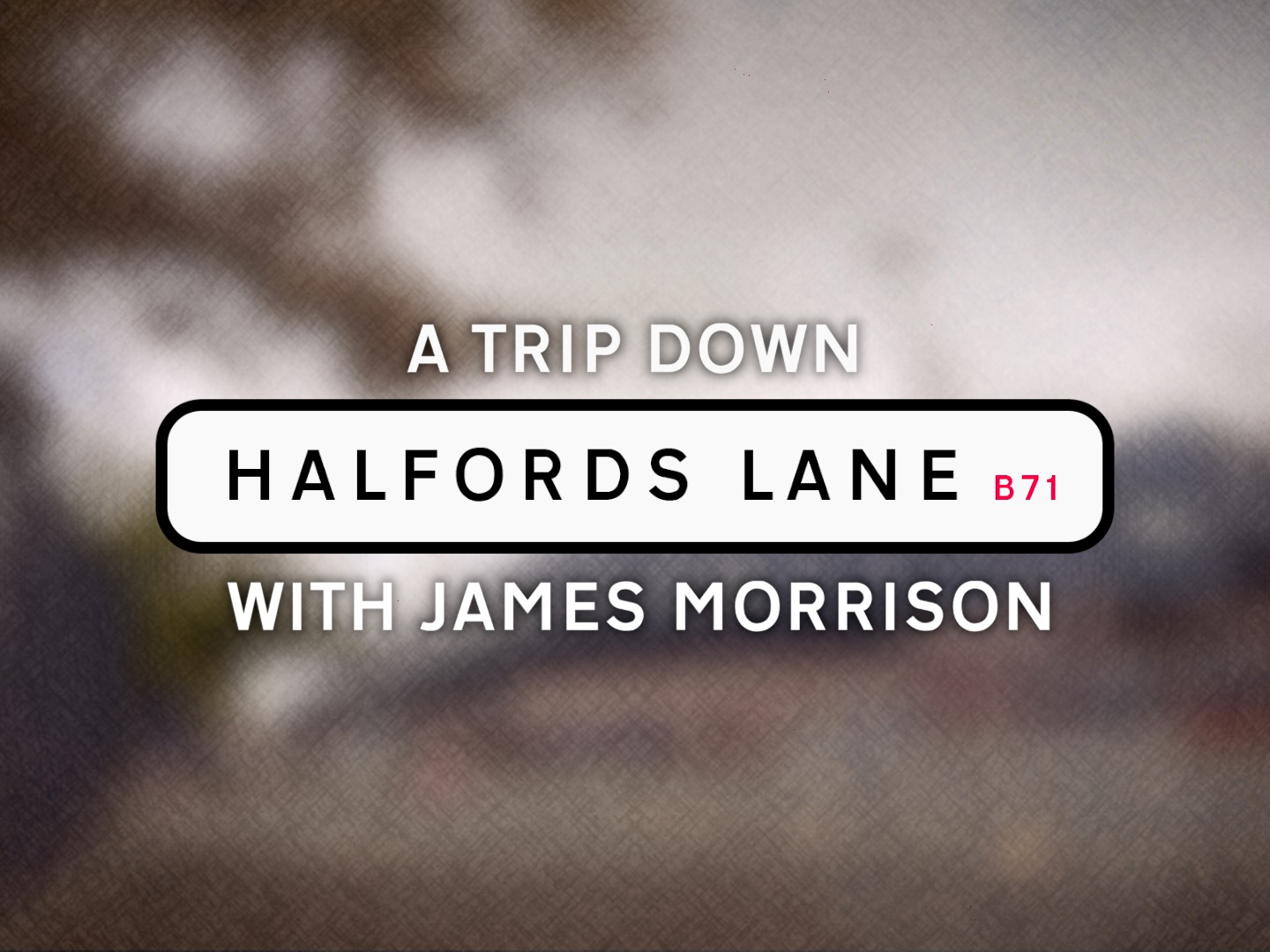 James Morrison, a hero on the pitch and now part of Steve Bruce’s backroom staff, is the latest guest to take 'A Trip Down Halfords Lane'.

‘Mozza’ joined Albion from his boyhood club Middlesbrough in 2007, quickly becoming an integral player in the heart of midfield for more than a decade before his retirement. Amassing more than 300 appearances, Morrison became a true fan favourite.

The former Scotland international looks back at his career at The Hawthorns and away from B71, discussing topics on and off the pitch, addressing memorable goals and moments which are sure to get Albion fans’ memories swirling.

An hour-long episode packed with captivating stories. We're sure you'll love it.