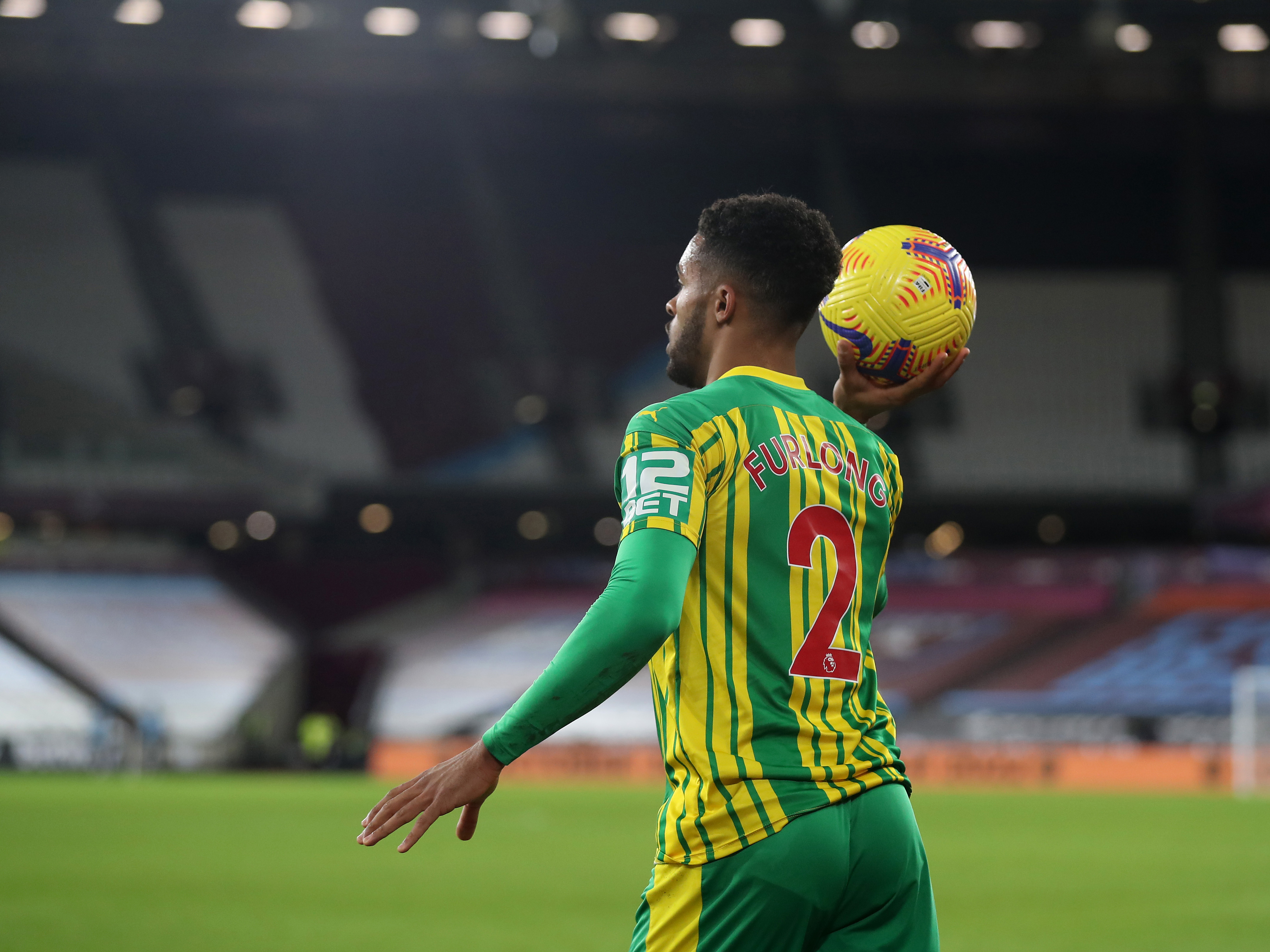 The Blades’ resilient effort in their last outing wasn’t enough to secure a share of the points, as they were edged out 1-0 by league leaders Manchester City.

But United did seal their second win of the season against another Manchester outfit in their previous match - a 2-1 victory over Man Utd at Old Trafford. And they, like Albion, will see Tuesday’s encounter as a crucial game in their fight for Premier League safety.

Sheffield-born and Blades fan Chris Wilder has been enjoying the boyhood dream of managing his local team over the last four-and-a-half years.

Following a playing career which saw him make more than 400 professional appearances and play briefly for his beloved Blades, Wilder built his managerial platform at Halifax Town before the club went into liquidation in 2008.

He swiftly moved to join current assistant manager Alan Knill at Bury before taking the top job at Oxford in December, 2008. The Stocksbridge-born manager guided the U’s to the Football League during his six years at the Kassam Stadium, beating York City 3-1 in the Play-Off final in 2010.

A move to the East Midlands with fellow fourth-tier outfit Northampton presented the next step in Wilder’s managerial career. The former defender secured the League Two title in his second season after saving the Cobblers from relegation when he initially joined in January, 2014.

And Wilder’s achievements in the Midlands caught the eye of Sheffield United, where he’s cemented his position since joining in May, 2016. Promotion from League One and the Championship earned the 53-year-old cult-status among the Blades faithful, before going one further and leading them back to the top flight after more than 10 years away in 2019.

John Fleck has returned to his best form after fully overcoming a back injury from earlier in the season.

The tenacious midfielder suffered the setback during Scotland's October internationals, but since returning in November, Fleck has provided the Blades with an energetic presence in the middle of the field.

David McGoldrick is United’s top-scorer with five goals this term and the striker, along with Fleck, will be key players for Albion to keep quiet as they look to limit the effectiveness of the Blades’ attacking approach on Tuesday evening.

The Baggies secured their first league win of the season against the Blades in November. Conor Gallagher's first Premier League goal separated the two sides that day.

Mbaye Diagne will be pushing for his first Premier League start when Albion travel to Bramall Lane.

The towering forward, who came off the bench to make his debut in Saturday’s 2-2 draw against Fulham, joined the Baggies on a season-loan from Galatasaray on Friday evening prior to making his maiden appearance in English football.

The Senegal international Diagne had netted 11 goals in 18 appearances for the Turkish outfit before relocating to The Hawthorns for the remainder of the campaign. And the 29-year-old will be eager to get his first goal for the club against the Blades, as he looks to replicate his fine scoring form for Galatasaray at the Baggies.