Phillips: Being 'more clinical' is key 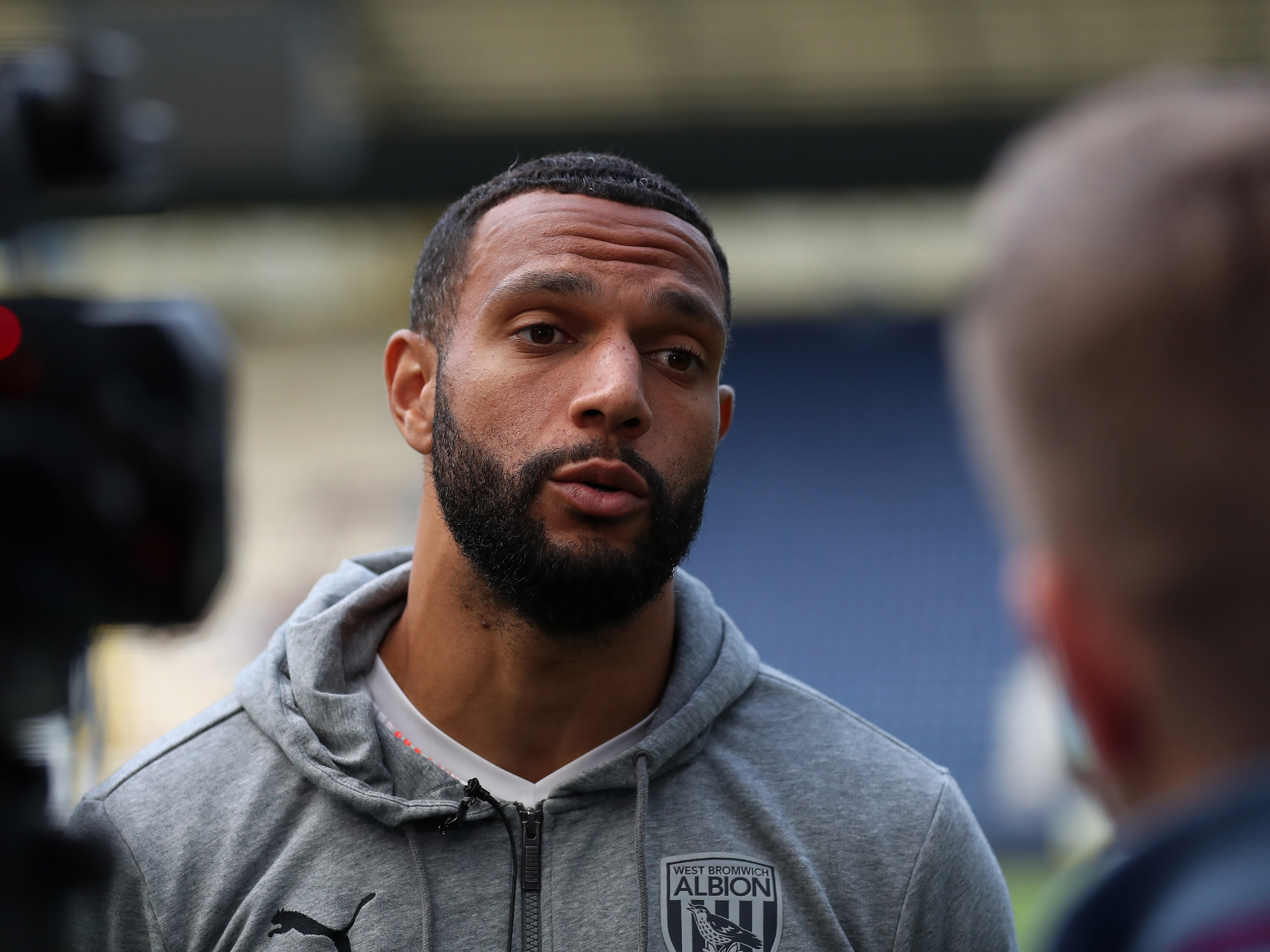 The forward, who netted his second goal of the season in the Baggies’ 1-1 draw at Preston North End on Saturday, has been encouraged by his side’s unbeaten start to the campaign – but admits a more ruthless edge in the final third will help them re-find their winning ways.

And he was also full of praise for the 3,000 travelling supporters who followed their team at Deepdale, insisting they will be crucial in Albion’s efforts during the year.

“Off the back of three games that have been rather similar, we spoke about being more clinical,” said Matty.

“I think today they only had one shot, and if we limit teams to that then I think eventually our luck will turn, we’ll start doing the business at the other end and winning games more comfortably.

“I think we deserved the goal before the break. It would have been a different game if we had scored first. It would have forced them to come out a bit more.

“I’m delighted to get on the scoresheet, but it was a shame we couldn’t go on and win the game.

“We’ll keep working hard. We have another game next Friday. We’ll get back to the training ground on Monday and put in the work.

“We are going to come up against tests like this in the Championship. Every game is going to be difficult and we are looking to turn our fortunes.

“The supporters were brilliant again. We really need them at times and especially going into games like this.

“Going into the last 10 or 15 minutes they really got behind us and on another day we might win the game in front of them."

Watch the full interview via WBA TV above.