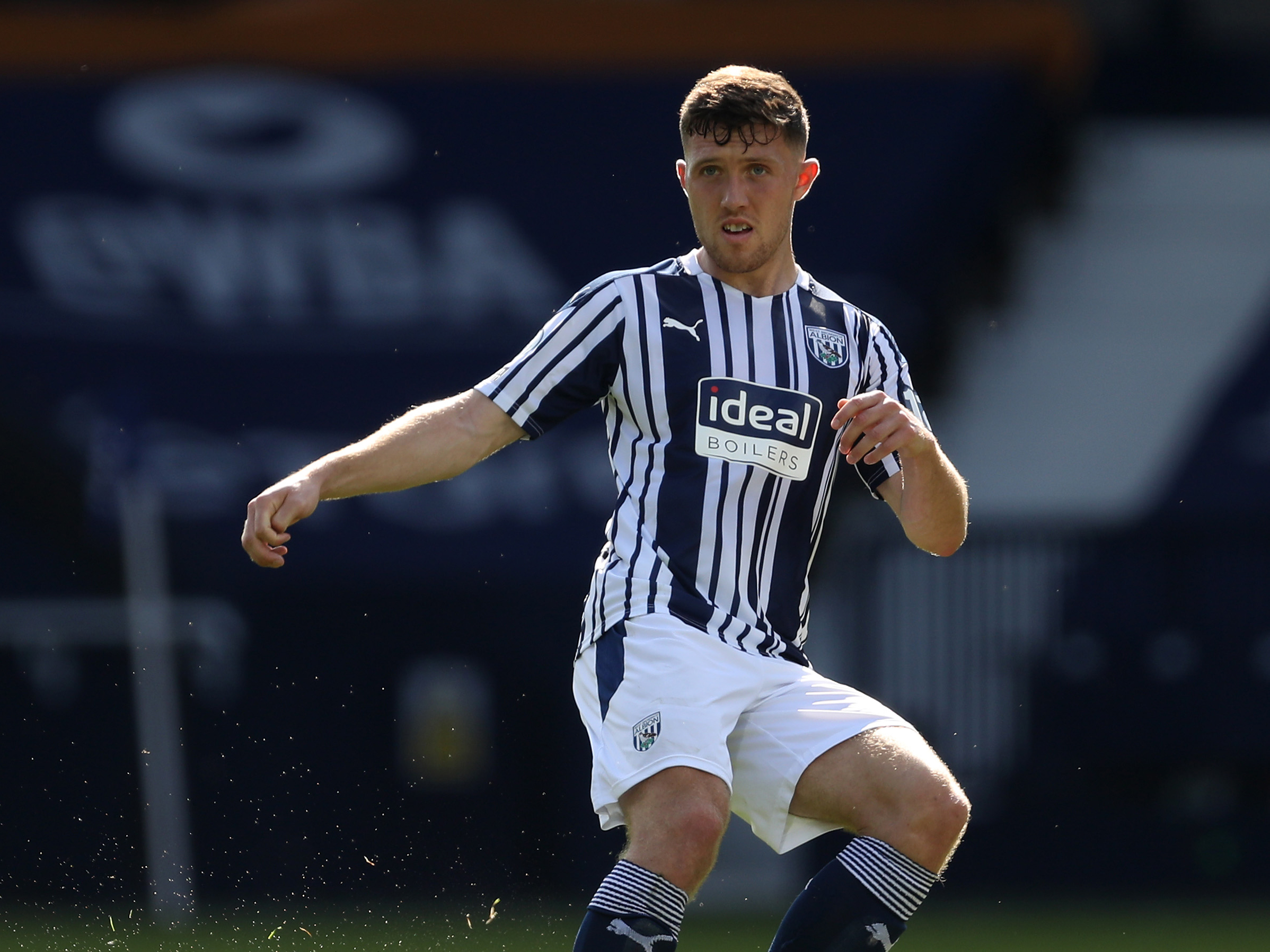 Dara O’Shea says securing back-to-back clean sheets is a big boost for the belief of the whole team and not just for the defenders.

Albion earned their second consecutive Premier League shutout against Brighton at The Hawthorns, having previously recorded a goalless draw at Burnley last weekend.

And O’Shea, who won header after header during Saturday’s success, insists the entire squad should take plenty of confidence from their recent resilient defensive efforts.

He said: “It was great to be a part of a performance like that from all the lads. We all dug deep.

“The second half was definitely a blow. We put our hard hats on and defended. It’s great to have the three points and everyone is pleased in the dressing room.

“It’s great for the team as well. It’s great for our mentality and our belief, knowing we can put back-to-back clean sheets together.

“As defenders we can contribute by getting clean sheets and then it’s about nicking a goal to win a game, just like Saturday.

“This was the big one of the week. We’ve won the game and everyone is in a great mood.

“We want to kick on and take this positivity into our games against Everton and Newcastle because we’ve still got a lot of work to do.”