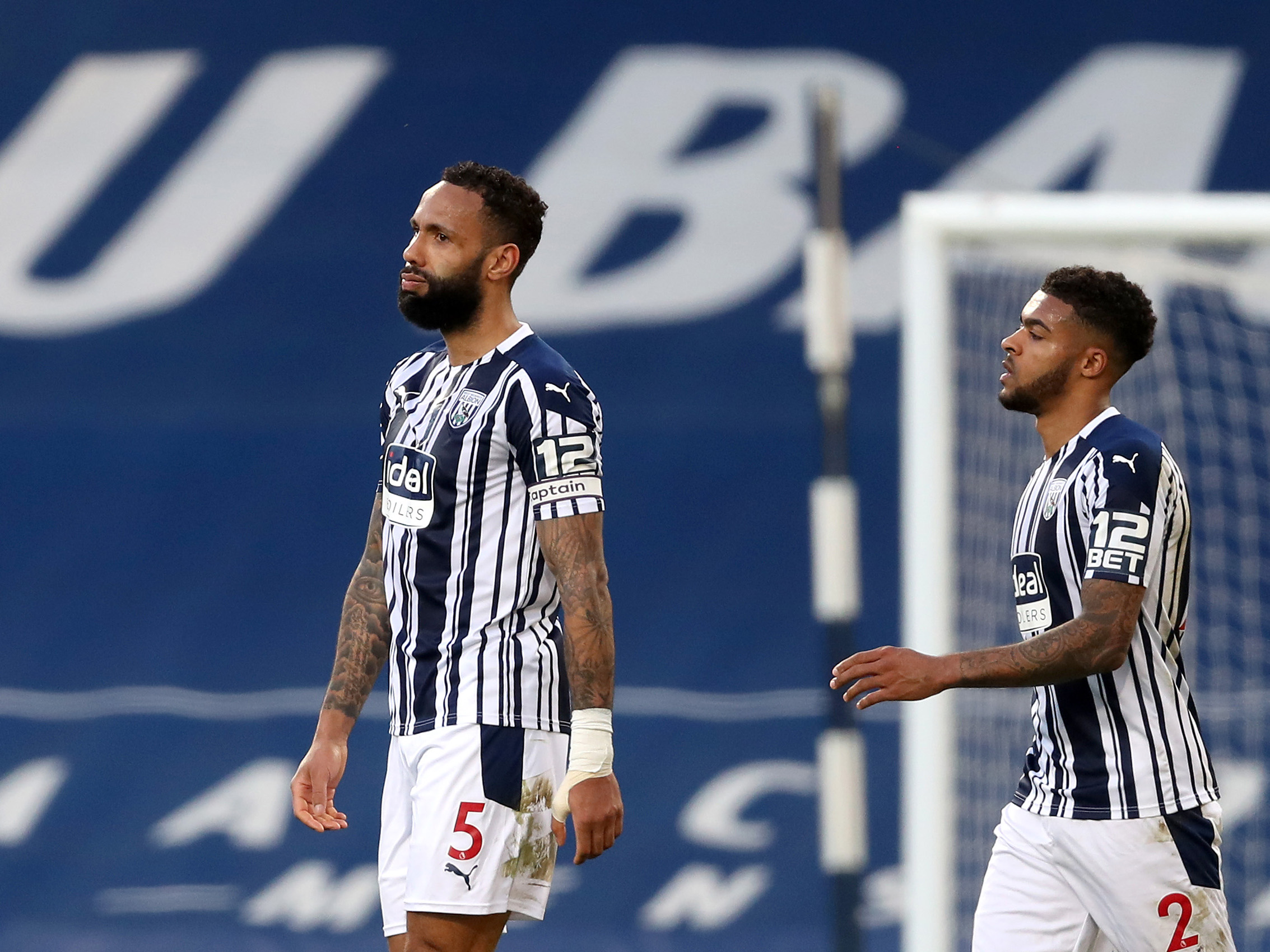 The Baggies extended their unbeaten run to three matches thanks to Bartley’s first-half header, but had the woodwork to thank after Pascal Gross and Danny Welbeck saw penalties crash back off the crossbar and post respectively.

And the centre-back stressed how crucial it was to beat one of the teams around them in the table, but urged for consistency as his side prepare for another home game against Everton on Thursday evening.

“It’s a massive win especially given that it was against one of the teams around us,” said Bartley.

“We were lucky enough to be able to swap sides because of the sun in the first half and we wanted to take full advantage of that and, thankfully, we did.

“There was a bit of confusion about their goal from the free-kick but in the end, I think the referee came to the right conclusion and handed the situation well.

“At another stage of the season we could’ve lost, but luck went our way and you have to be there to capitalise on that.

“The important thing was the three points and every single one of us dug in and gave 110% and that's what it’s going to take if we’re to stay up.

“We need to win games whoever it’s against. Clean sheets have been coming, and the points have too and that’s no coincidence. But hopefully we can produce again and carry this on going into Thursday’s game.”