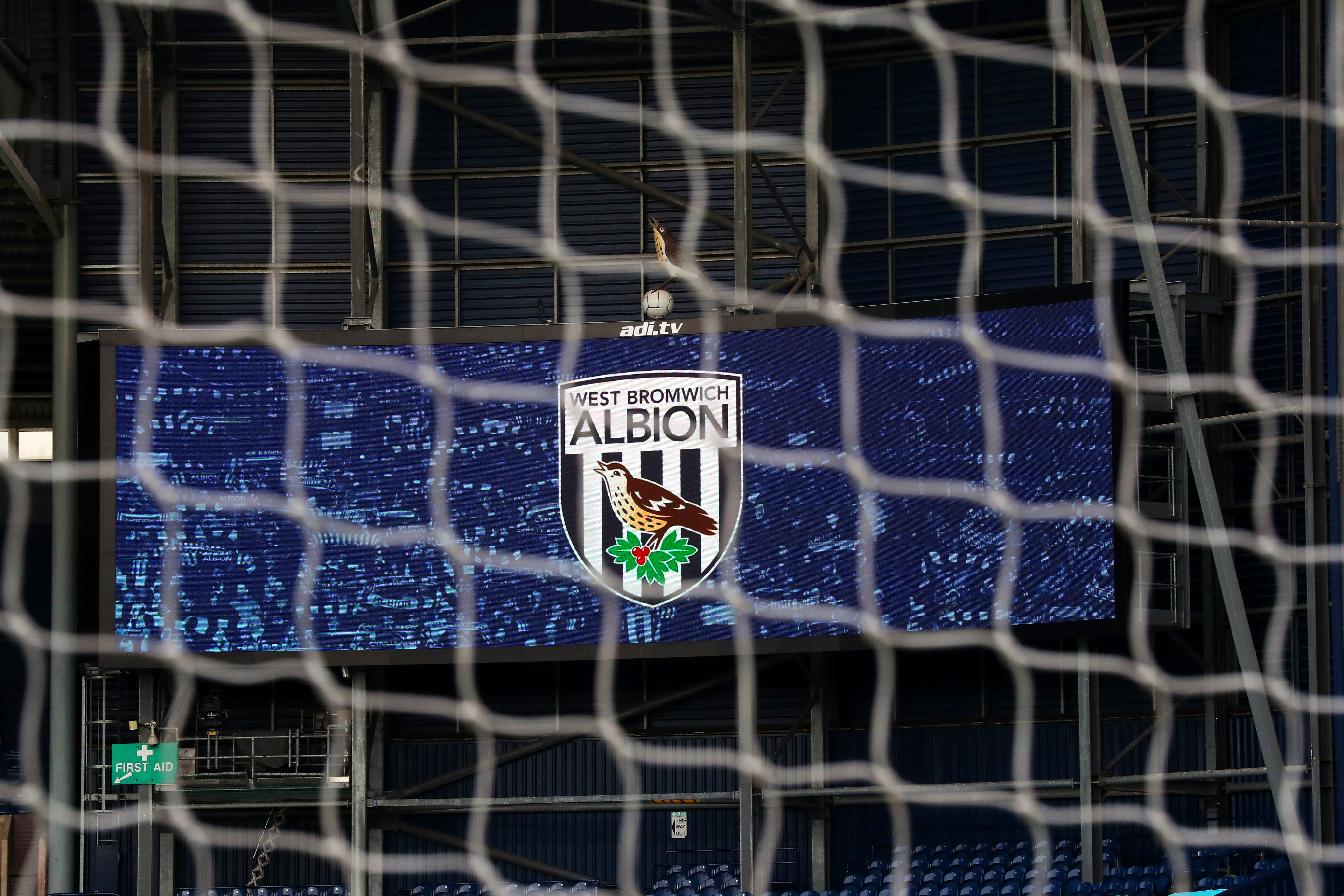 Albion’s Premier League clashes with Manchester United and Sheffield United will now both kick-off at 8pm.

The Baggies are next in action against Man United on Saturday, November 21, with kick-off changed from 3pm to 8pm. The game will be shown live on BT Sport.

Albion’s Hawthorns fixture with the Blades the following Saturday will also now kick-off at the later time of 8pm. The game will be shown live on Sky Sports.