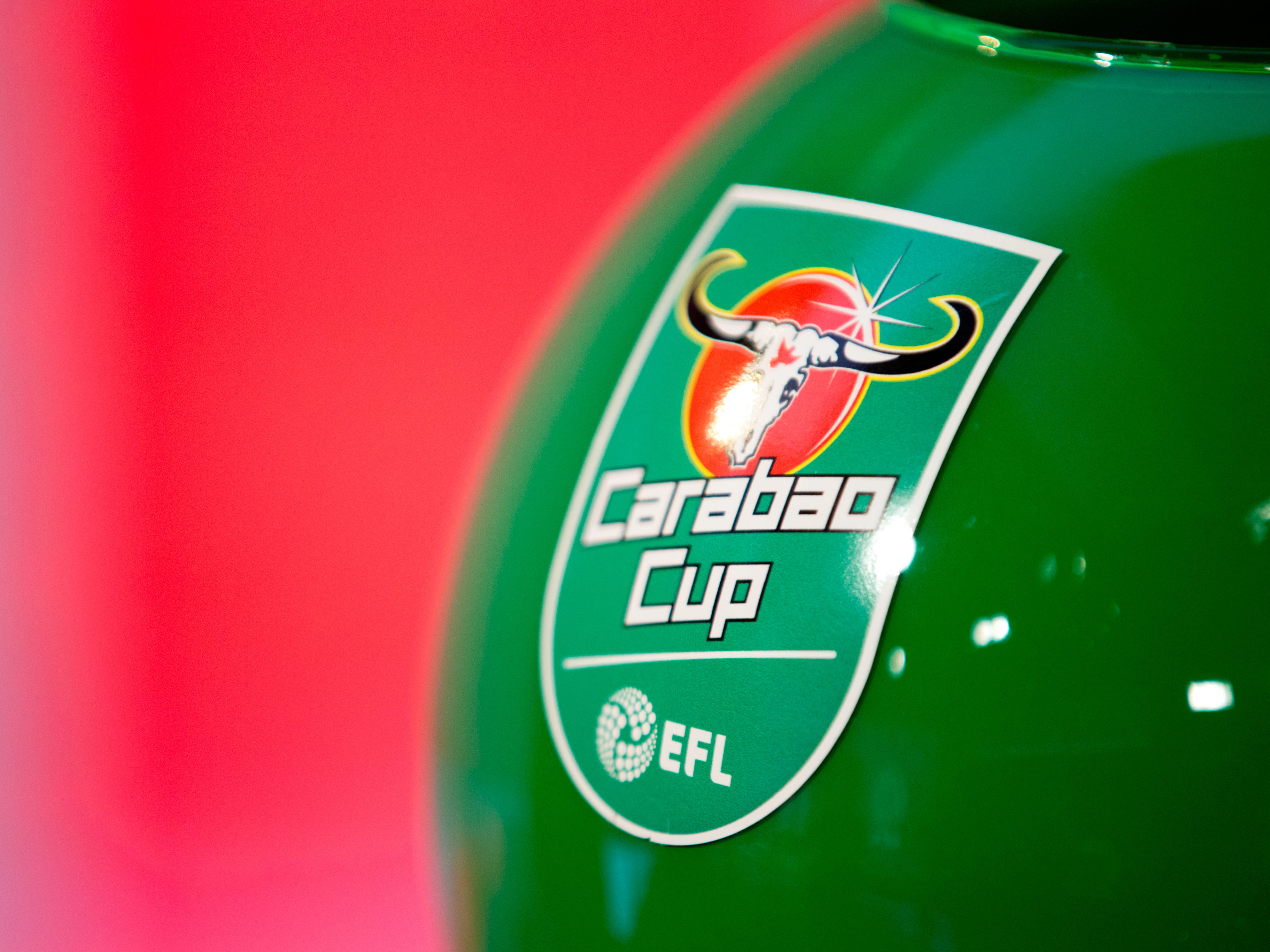 Albion’s clash with Arsenal in the second round of the Carabao Cup will take place on Wednesday, August 25 at 8pm.

The Hawthorns tie with the Gunners will be shown live on Sky Sports.

Ticket details will be announced at the earliest possible opportunity.

The Baggies’ Sky Bet Championship game at Peterborough United, which was set to take place on Friday, August 27, will now be played on Saturday, August 28.

The fixture with newly-promoted Posh will kick-off at 8pm and be shown live on Sky Sports.

Tickets for our trip to the Weston Homes Stadium can be purchased here.