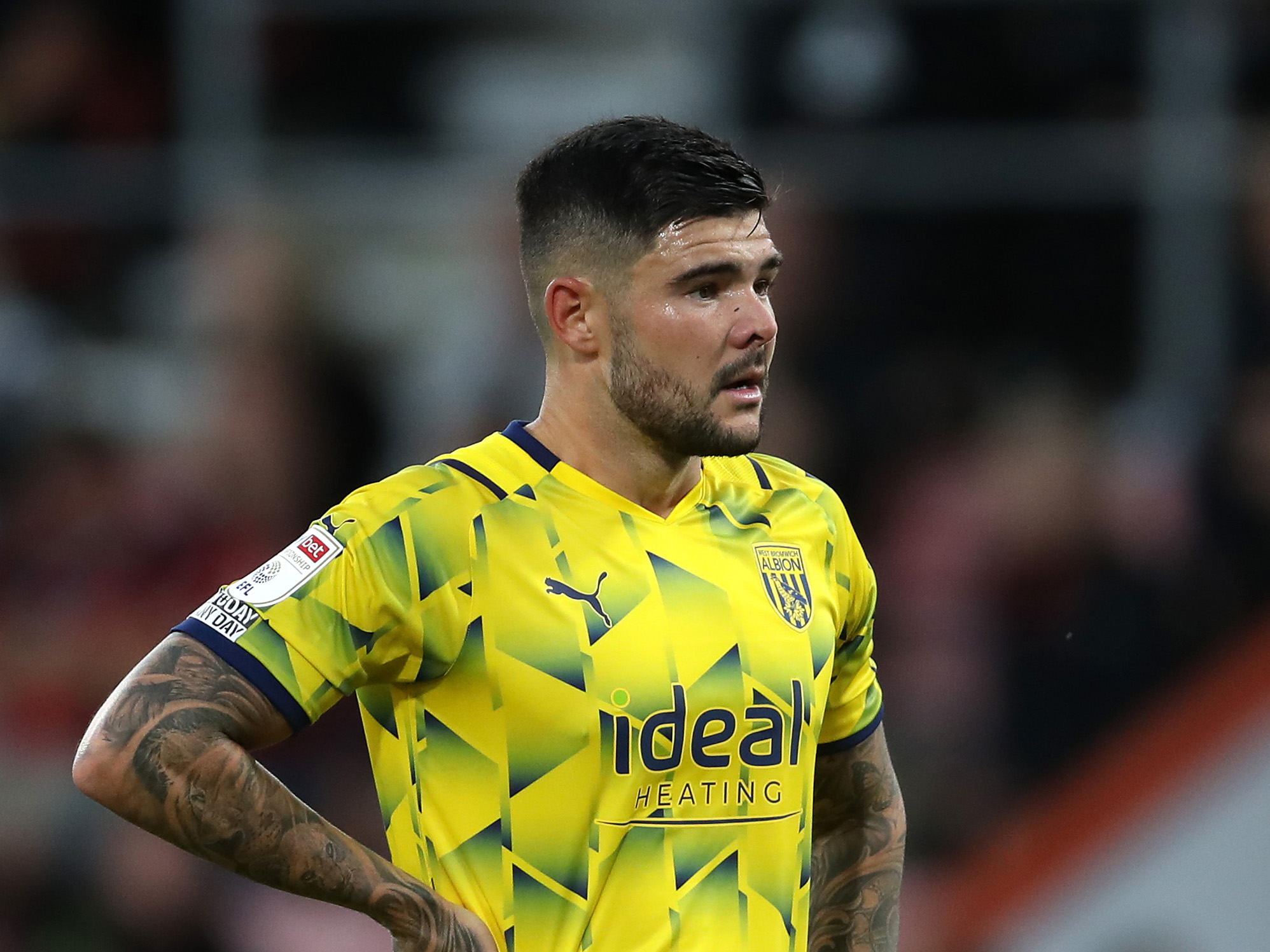 Alex Mowatt wants Albion to continue their strong start to December with another positive display against Barnsley on Friday night.

The midfielder spent just over a month out of the Baggies starting XI between October and November after suffering a toe injury.

But since returning to the side, the 26-year-old has played an important role in helping Valérien Ismaël’s team overcome a four-game league run without a win.

Back-to-back triumphs against Coventry City and Reading, combined with the best defensive record in the division, has put Albion firmly back on track. And Mowatt is now focused on securing another good result at Oakwell.

“I think Saturday’s result has been massive for us this week,” he said.

“We went through a bit of sticky spell where we were getting a lot of draws, but turning more of those draws into wins is going to be massive for us come the end of the season and we’ve got to keep doing that now.

“We could’ve won by more against Reading, but just winning the game was huge for us.

“You do get frustrated at times when it’s taking a lot of chances to score, almost every player on the pitch had a chance last weekend. But the most important thing is winning games and that's all that matters to us at the moment.

“The gaffer’s shown a lot of faith in me since my injury. I don’t think I’ve been injured for about four years and I haven’t really missed a game in that time, so missing four or five games made me realise how hard it was to get back up to speed after an injury.

“I’ve started to gain more match fitness after playing a few games, I’m feeling a lot better and it’s just great to be back in the team.

“Barts and skip [Jake Livermore] have been really good at keeping the morale up recently when games haven’t gone our way. It’s quite a positive group we’ve got here, so that definitely helps in those situations.

“Lads have come in, played out of position, done unbelievably well and it shows just how strong our squad is when we’ve got quite a lot of players missing.

“I know it’s going to be a difficult game on Friday. They’ll be bang up for it and like me, the gaffer used to be there too so everyone here is up for it.

“I think Barnsley are a lot better than where they are in the league. Hopefully for them they’ll start to come good after Friday’s game, but we’ll be looking to come away with another positive result.

“A good result could be huge for us because we have a chance on Friday to put some early pressure on the teams above us. We’re only three points off the top two now and it puts that bit extra on them to get a win.”