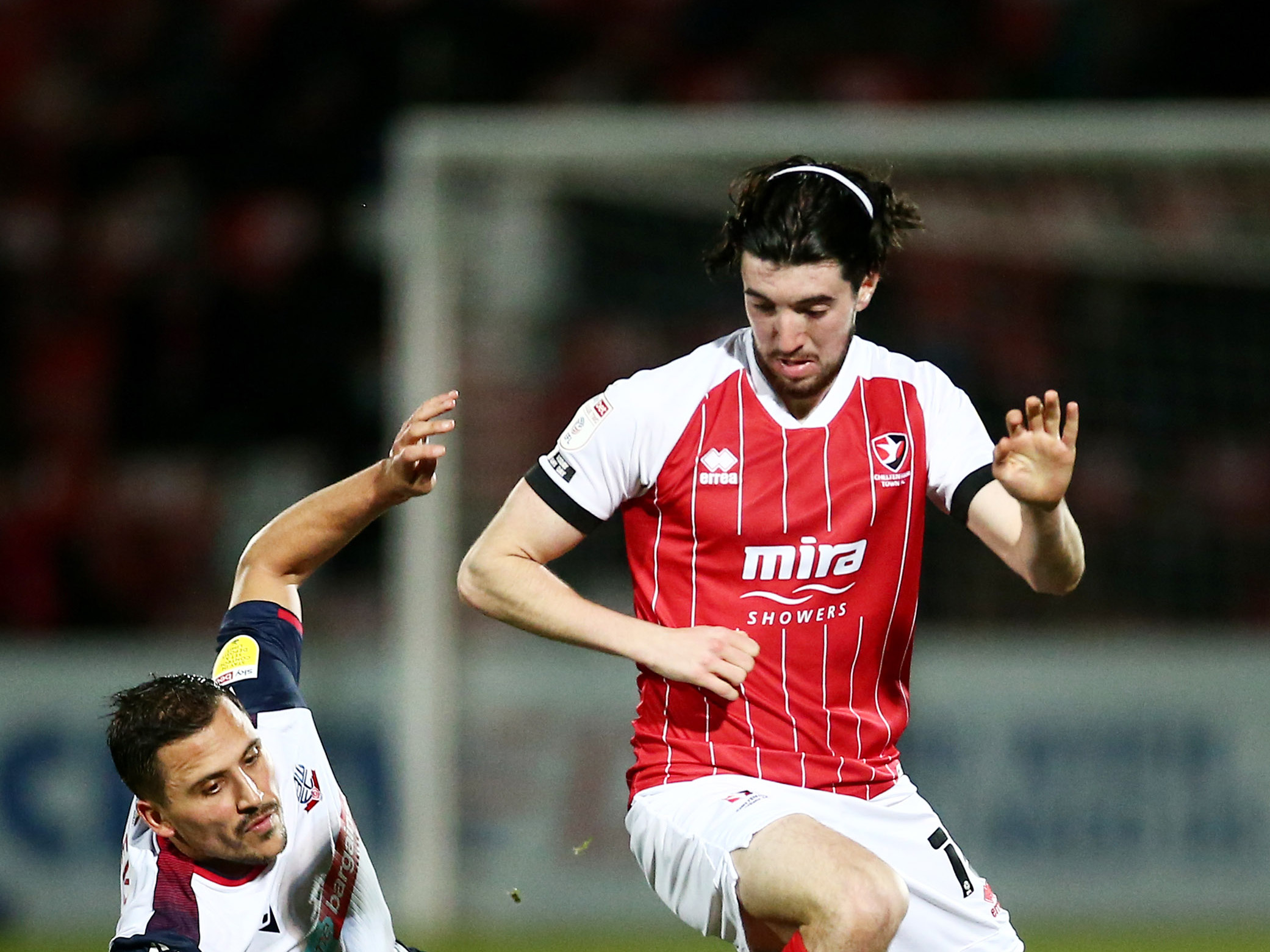 A number of West Bromwich Albion players were in action for their loan clubs over the weekend.

The midfielder, who turned 21 on Monday, was replaced by former Baggies winger Jonathan Leko at Oakwell.

The defeat leaves Blues three points above the drop zone.

In the division below, there was a much-needed three points for Alex Palmer and Callum Morton’s Lincoln City.

The Imps beat Crewe 3-0 at home to halt a three-game run without a victory in League One.

Goalkeeper Palmer played the full 90 minutes, collecting his 14th league clean sheet of the season, while striker Morton was replaced with 20 minutes remaining by Tom Hopper.

Lincoln sit third in the table, two points behind both Hull and Peterborough in the race for promotion to the second tier.

The Robins secured a 3-2 victory over Port Vale, with Griffiths completing the whole game and Azaz getting through an hour before being swapped for Liam Sercombe.

Cheltenham are top of League Two, one point clear of Cambridge United who have played two games more than them.

Over in Belgium, defender Cedric Kipre made his debut for Charleroi in the Jupiler League on Friday night.

The Albion man played the full 90 minutes against St. Truiden as his side were held to a goalless draw.

And finally, both Charlie Austin and Sam Field featured for QPR as they won 2-0 at Bristol City in the Championship.