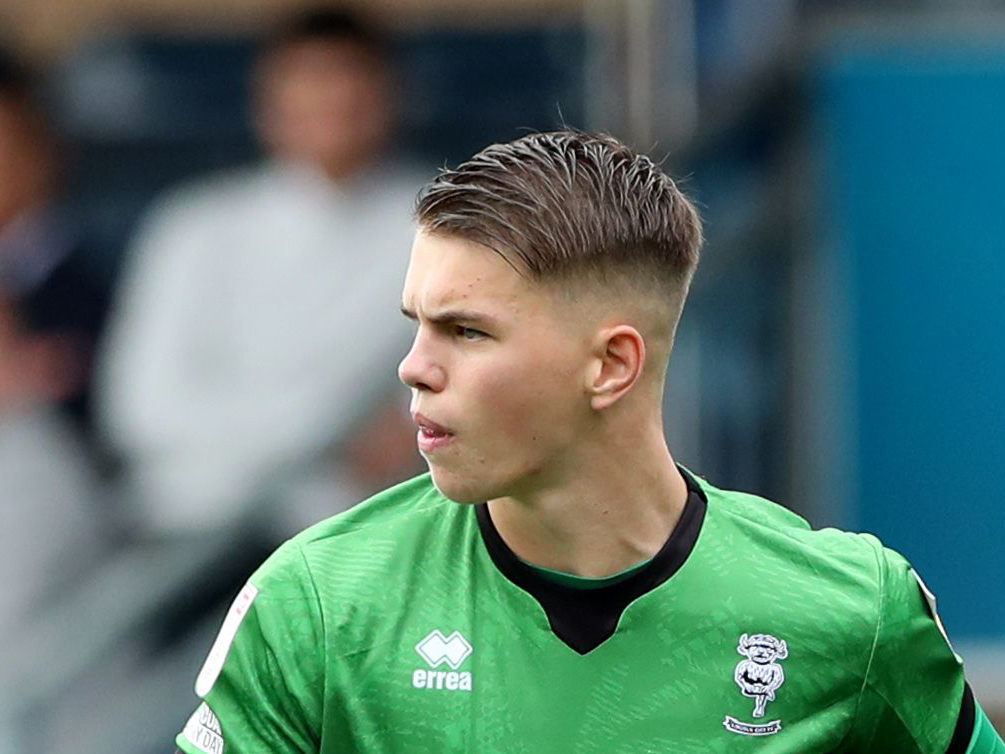 Goalkeeper Josh Griffiths and defender Zak Delaney were both in action for their loan clubs over the weekend.

Griffiths kept a clean sheet for Lincoln City as they beat ten-man Oxford United 2-0 in Sky Bet League One.

Anthony Scully put the Imps ahead before the break and Morgan Whittaker added a second early in the second 45.

Oxford had Herbie Kane dismissed late on as Griffiths’ side secured a crucial victory, moving them two points clear of the danger zone.

Elsewhere in League One, striker Jovan Malcolm was an unused substitute for Accrington Stanley who drew 1-1 at home to MK Dons.

There was disappointment for Irishman Delaney in the Vanarama National League South on Saturday.

The defender completed 90 minutes for Bath City in their 1-0 defeat away at Chelmsford City.

Tom Blackwell scored the only goal of the game in the 25th minute, leaving Bath 15th in the table.