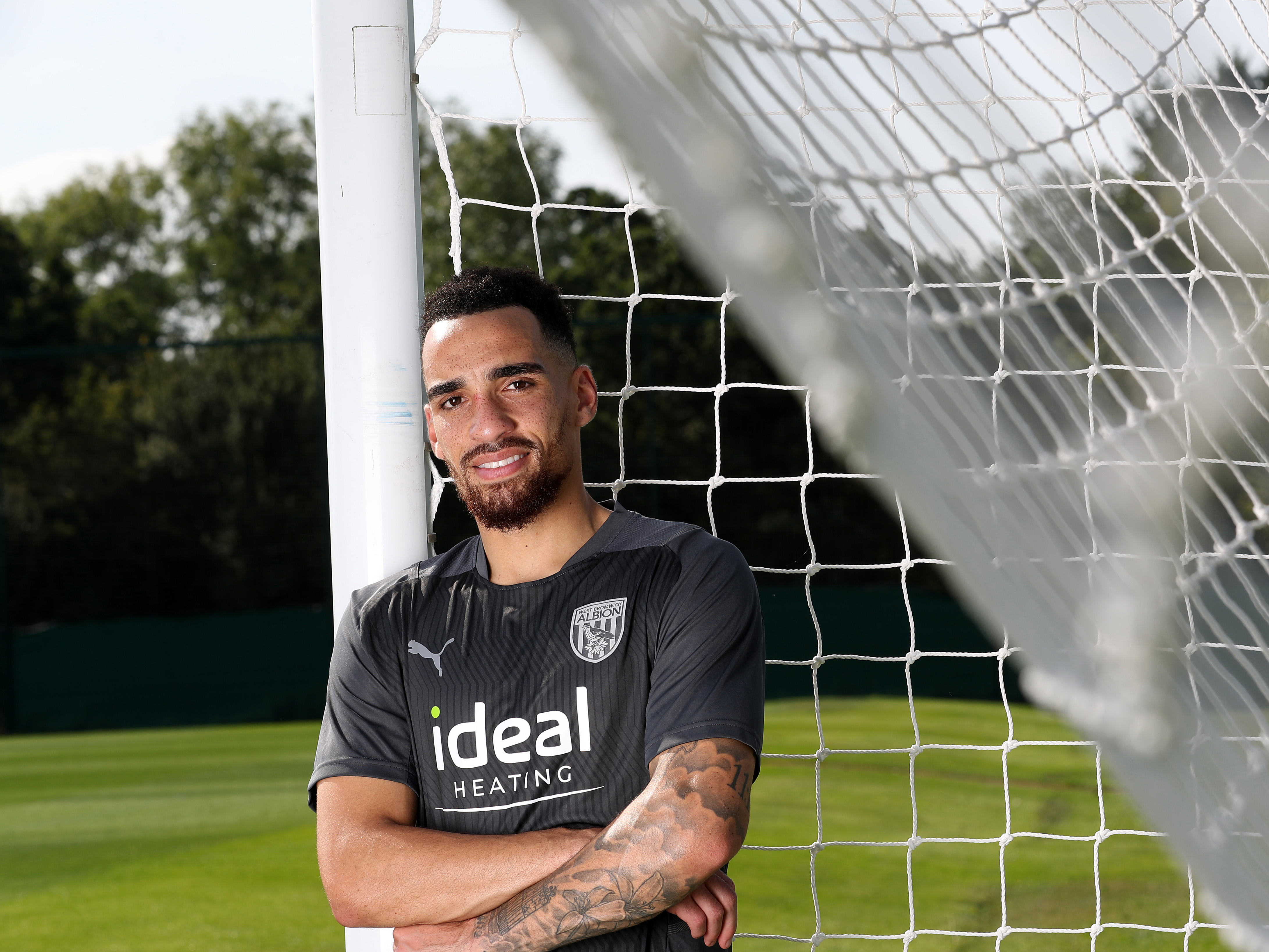 Kean Bryan will provide a boost to Albion’s defence after signing a two-year deal at The Hawthorns.

Head Coach Valérien Ismaël has recruited the 24-year-old to shore up the Baggies' back-line, where the versatile left-footed defender will increase competition for the centre-back roles in the absence of Matt Clarke and Dara O’Shea through injury.

Born in Manchester, Bryan began his footballing journey in current Premier League champions Manchester City’s academy in 2008. In the Cityzens’ youth ranks, Kean transitioned into a more defensive role having mainly played in midfield during his early days.

After rising through the ranks at the Etihad Stadium, Bryan found opportunities to impress on loan. The defender spent consecutive seasons at Football League sides Bury and Oldham Athletic, amassing 50 appearances in total and winning the Latics’ Young Player of the Season Award for the 2017/18 season for his progressive displays.

Having started on the international stage for England during his younger years at Under-16, U17 and U19 level, Kean’s first loan spell at the Shakers earned him a place in the Three Lions’ U20s side during the 2016/17 campaign.

Kean made his Blades debut during an FA Cup clash with Barnet in January 2019 and although the defender was on the move again when he agreed a loan spell at Bolton Wanderers in January 2020, Bryan would achieve a lifelong ambition of playing in the Premier League the following term.

The utility player made his top-flight debut for the South Yorkshire side against his new club at The Hawthorns in November 2020, in a contest which saw the Baggies run out 1-0 winners.

Although Bryan couldn’t help the Blades avoid relegation during the 2020/21 season, the City academy graduate made 13 appearances and enjoyed a memorable moment when he netted his first Premier League goal during a 2-1 win over Manchester United at Old Trafford in January 2021.

And after competing in England’s elite tier last term, Kean will be determined to help his new Albion team-mates in their push to make an immediate return this season as he begins the next chapter of his career in B71.