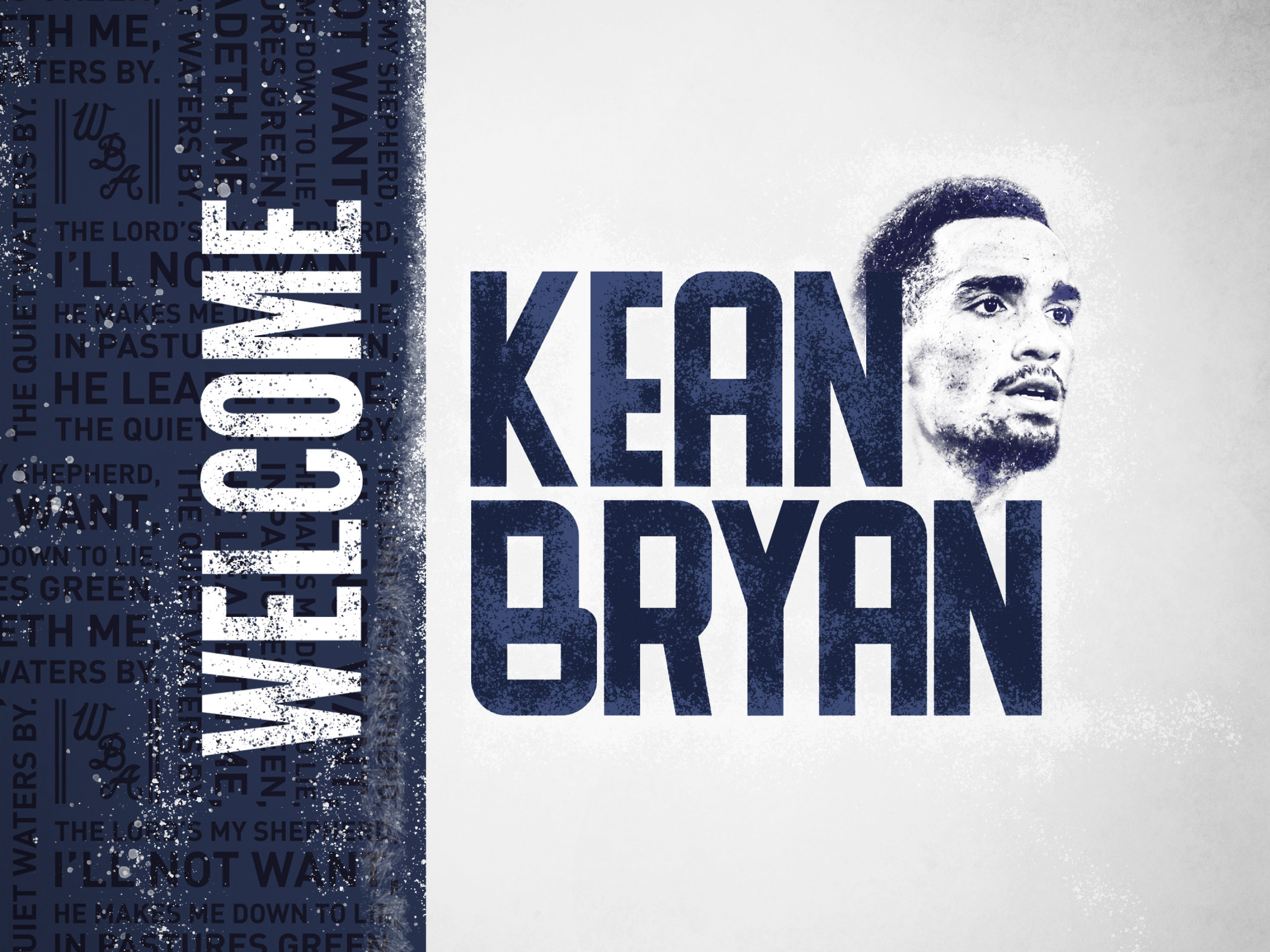 The 24-year-old made 13 appearances for the Blades in the Premier League last season before leaving Bramall Lane in the summer.

And the Baggies boss believes it is important to secure the signature of a defender who has the ideal profile to play in his side.

He said: “Kean has the same profile as a defender as Dara. He is a very aggressive, fast, centre-back, who is good in the build-up, is young, wants to learn, and has experience, so his profile is very good for us.

“The main difference to Dara is that Kean is left-footed and with Matt Clarke also out this was an opportunity for us to sign a player who can also play on the left side of our back three, as it is important to the balance of our team to have left-footed players in left-sided positions.

“Now, we need to build Kean into the squad and into the team. He didn’t have a normal pre-season and we need to manage him. At the same time, we will need him in the games, so we need to find the right balance.”