Ismaël: Reach has ‘quality and experience’ 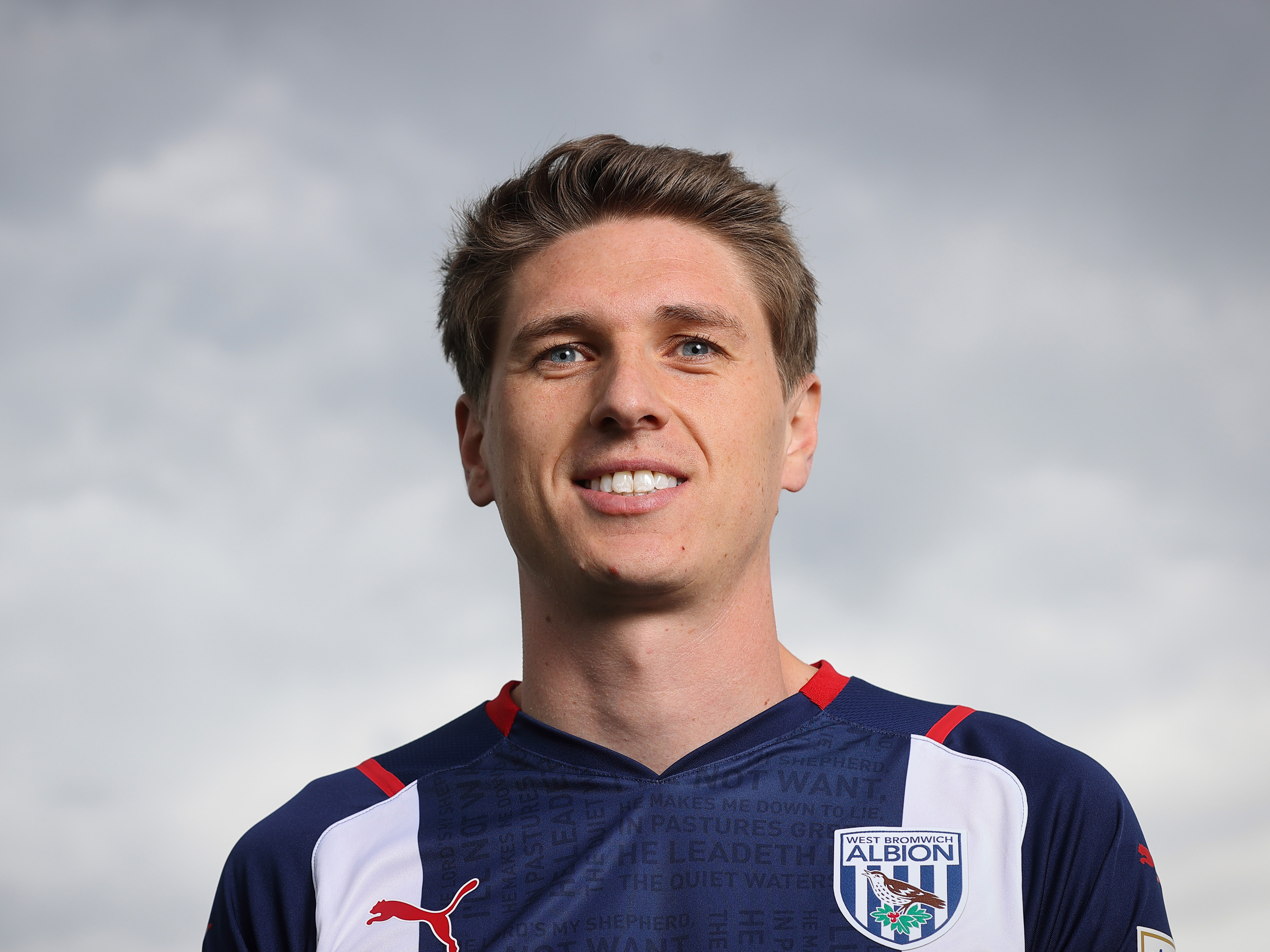 Valérien Ismaël believes new signing Adam Reach is at the perfect stage in his career to have a huge impact on Albion’s promotion hopes this season.

The 28-year-old midfielder has penned a three-year deal at The Hawthorns after leaving Sheffield Wednesday at the end of the 2020/21 campaign.

And the Baggies boss says the club’s latest summer signing’s experience, as well as his ability and intensity down the left side, adds even more quality to a squad which hopes to be challenging at the top end of the division.

Ismaël said: “I know Adam from last season when we played Sheffield Wednesday with Barnsley.

“We recognised straight away that he was one of the players who were able to adapt the intensity of play.

“He has big quality on the left side, a great mentality and is very dangerous with his crosses. He has the attributes we need – the mentality, the philosophy, the press and a never-give-up attitude.

“He has a lot of experience in the Championship and is a great age now. We have another great player on our staff for the long season ahead.

“Our job now is to integrate him and to ensure he is ready to play. He will need the knowledge of our philosophy and principles as well.”