Hugill happy to have goalscoring feeling back 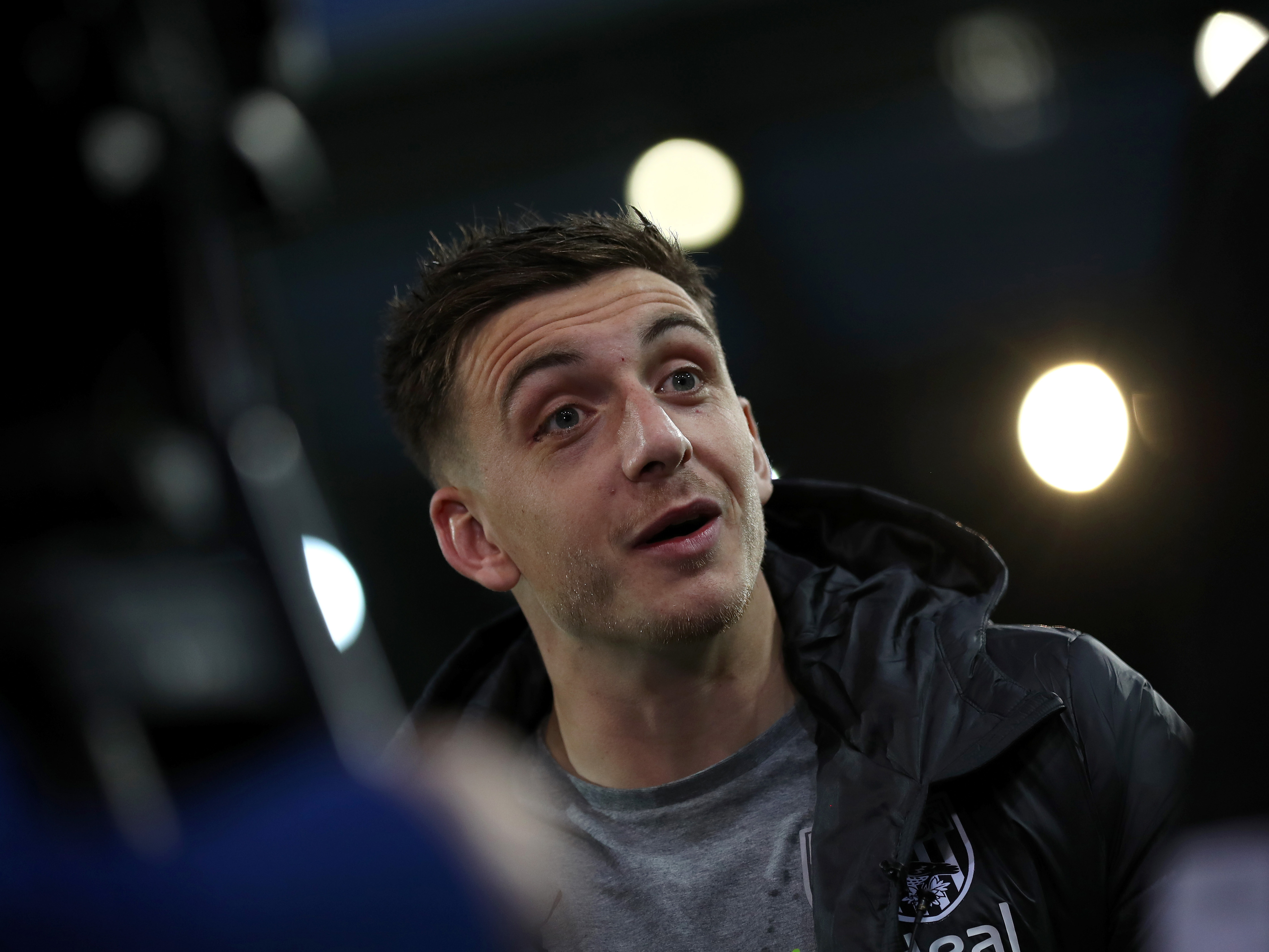 The powerful forward confidently finished a flowing team move which also involved Matty Phillips and Darnell Furlong, as the Baggies broke through the Robins’ back line with ease inside the opening ten minutes.

And Hugill says despite the disappointment of not adding more goals to his tally on an afternoon when further chances fell at his feet, the forward insists that feeling of scoring goals can’t be beaten.

He said: “It was a brilliant afternoon.

“As a team, we were excellent. All of the goals were brilliant.

“On a personal note, I know I should have had two or three more.

“Saying that, I’m delighted to get off the mark here. I’m back up and running. It’s brilliant to have that feeling back and it’s great to score goals in any game.

“I’m really disappointed at the same time because I know I should have had more, but I’ve got to be happy to be off the mark. Hopefully I can kick on from here and add plenty more.

“It was a brilliant team goal which I was able to finish off.

“I thrive off those crosses which are played in to the back post.

“It’s always good playing in front of your home fans and putting on a show for them.

“It could have been four or five at the break, but I’ll have to settle for one this week.”