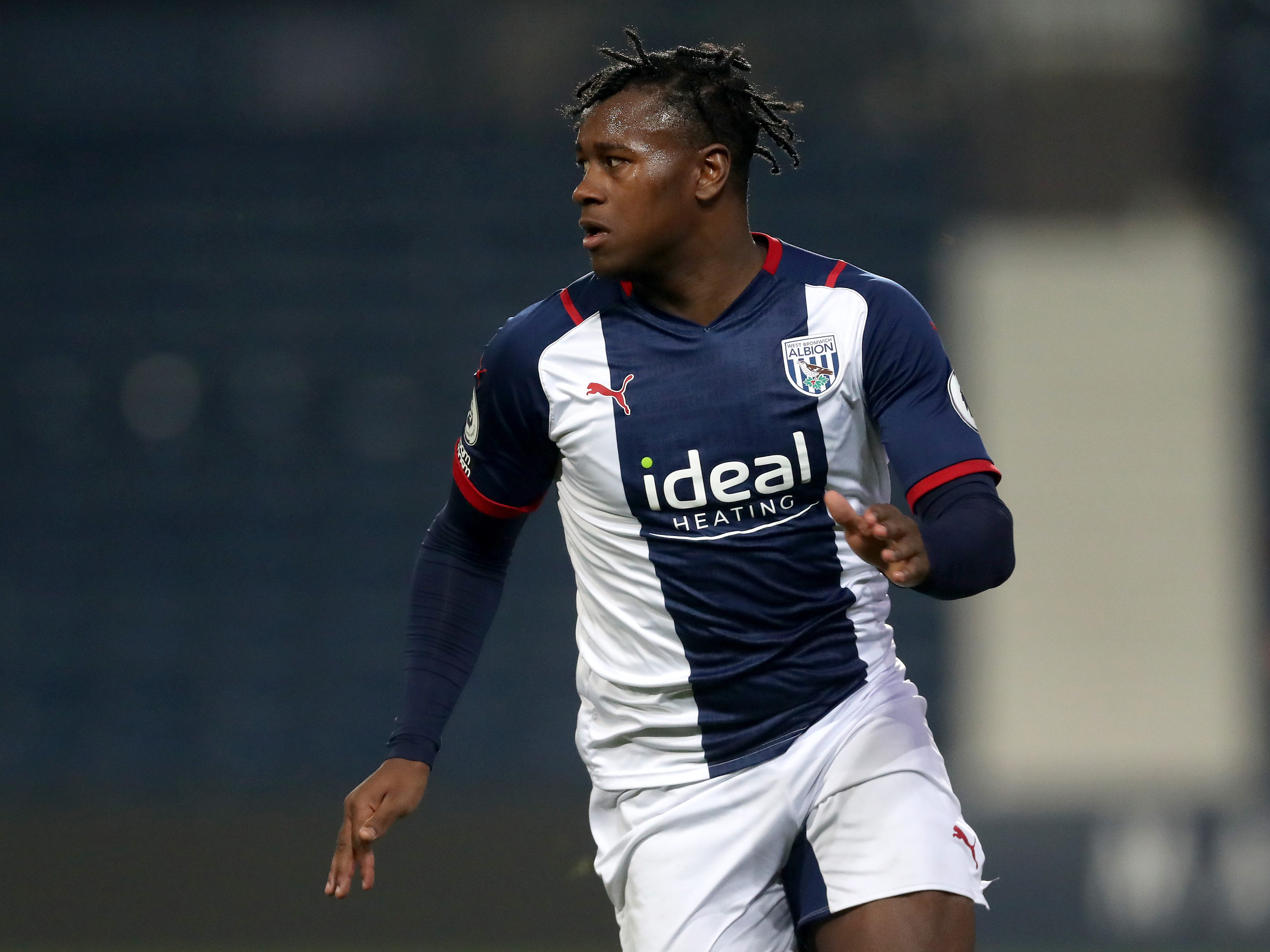 Albion Under-18s couldn't retain their early lead, as they fell to a narrow defeat against Fulham's youngsters.

Leading talisman Reyes Cleary had broken the deadlock after just six minutes, but Oliver Sanderson's penalty levelled the game going in at the break.

After a tightly-contested second 45, momentum swung in the Cotatgers' favour when centre-back Leon Machisa was dismissed for the young Baggies with just over 10 minutes to go.