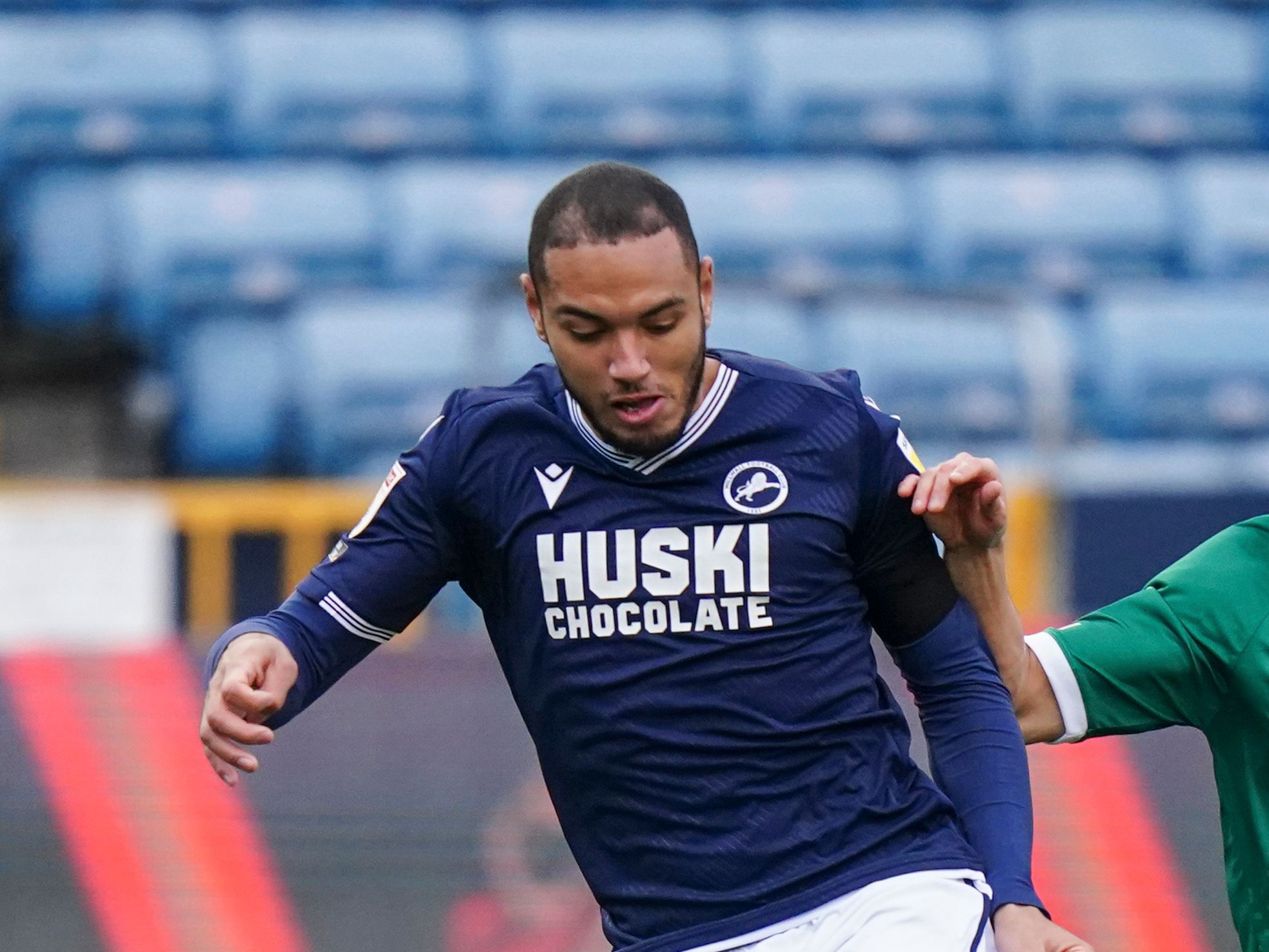 Several Albion players were in action over the Easter weekend for their loan clubs.

In the Sky Bet Championship, Ken Zohore featured in both of Millwall’s victories against Rotherham United and Stoke City.

The forward came off the bench with 17 minutes left to play on Good Friday as the Lions claimed a narrow 1-0 win over the Millers, before starting at Stoke City on Monday in a game which Millwall triumphed 2-1.

The Dane completed the first half at the bet365 Stadium and was replaced by Maikel Kieftenbeld at the break.

Zohore’s two appearances over the weekend were his first since mid-February.

Elsewhere in the Championship, Rekeem Harper came on in the final minute for Birmingham City on Friday as the Blues secured a vital and dramatic 1-0 victory over promotion-chasing Swansea at St. Andrew’s.

Scott Hogan scored a penalty in added time to send the home side six points clear of the drop.

Harper will be hoping to play a bigger role when Birmingham travel to Brentford on Tuesday night.

And finally in the second tier, Charlie Austin and Sam Field started both of QPR’s matches.

Rangers beat Coventry 3-0 at home on Friday, but fell to a 3-1 defeat at Nottingham Forest on Monday.

Griffiths played the full 90 minutes on Friday as his side cruised to a 4-0 home win over Tranmere. Azaz came on in the 82nd minute of that game, replacing Callum Wright.

Both players started Monday’s 1-1 draw at Grimsby, with midfielder Azaz coming off after 71 minutes.

The results leave Cheltenham second in League Two, two points behind leaders Cambridge United who have played an extra game, and five ahead of fourth-placed Bolton Wanderers with seven matches remaining.

Meanwhile, over in Belgium, defender Cedric Kipre played the whole game for Charleroi who drew 1-1 at home to Mouscron on Sunday afternoon.