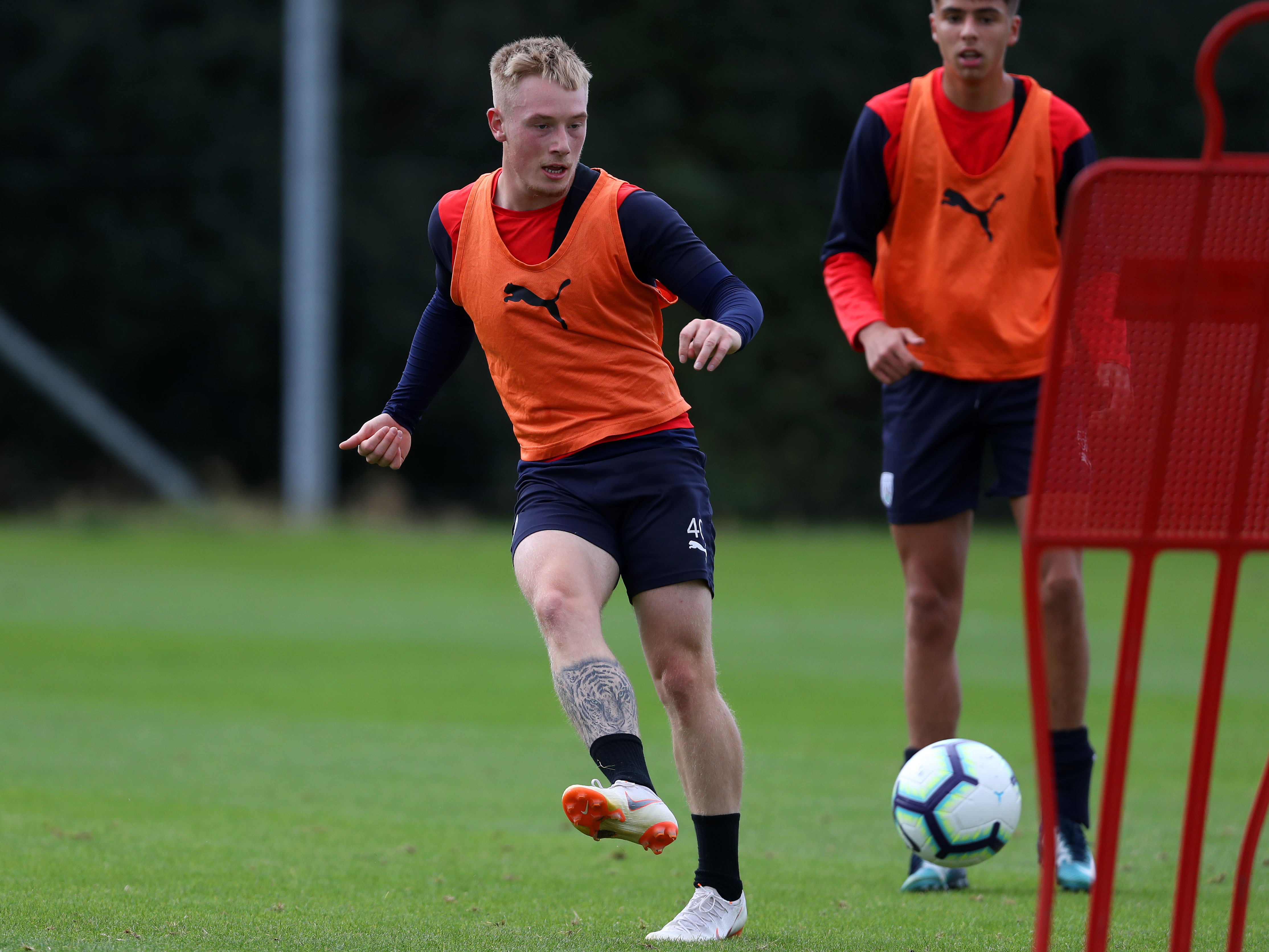 Nick Clayton-Phillips has returned to Albion after spending the opening half of the campaign on loan at Solihull Moors.

The 21-year-old winger, who also spent time with the Moors in the second half of the 2019/20 season, made one substitute appearance this term for the National League outfit back in December at Sutton United.