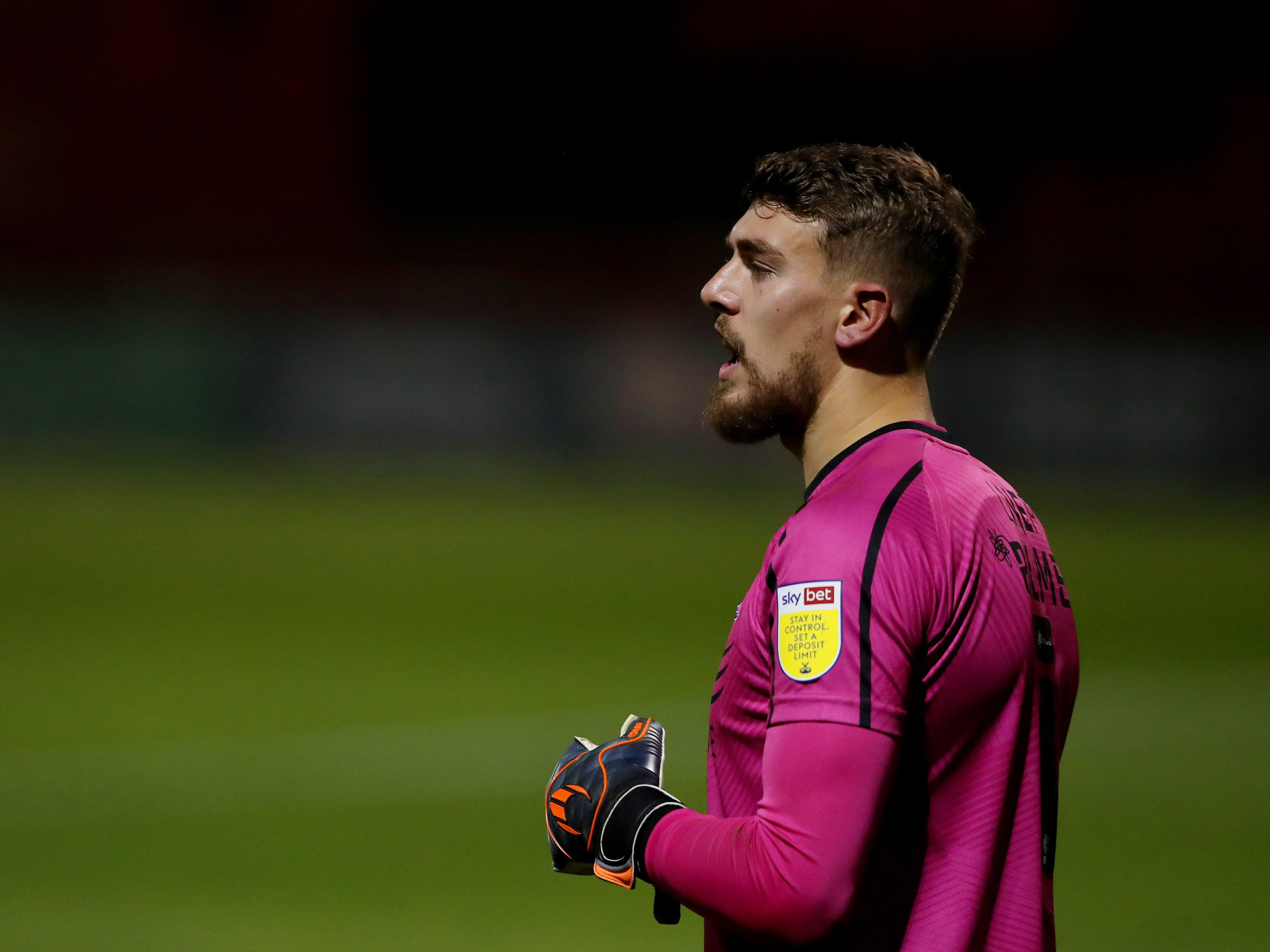 Forward Ken Zohore returned to action on Saturday for the first time since the end of October.

The 26-year-old, who hadn’t featured for Millwall in over two months owing to an ankle injury, came on in 68th minute for the Lions as they suffered a 2-1 home defeat to Coventry City in the Sky Bet Championship.

In League One, Alex Palmer helped Lincoln City stay top of the table with a 2-1 victory away at AFC Wimbledon.

The Albion stopper played the full 90 minutes in a match which saw a late Tom Hopper goal secure three vital points for the visitors - their third consecutive victory.

The Imps are six points clear of Portsmouth in third, but Palmer’s side have completed one game more than their promotion rivals.