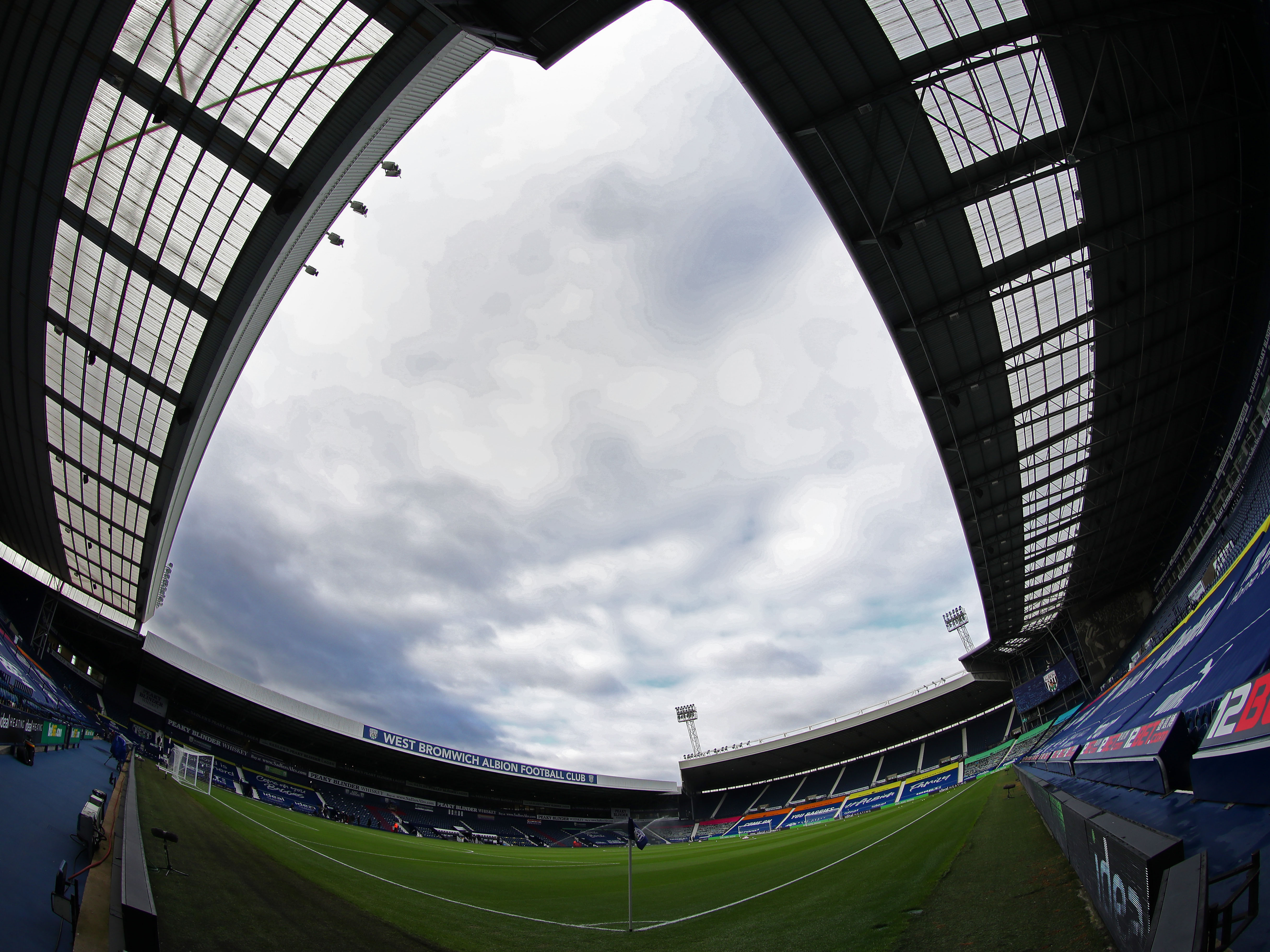 Albion’s Premier League trip to Tottenham Hotspur on Saturday, February 6 will be rescheduled.

Spurs will now play Chelsea at home on Thursday, February 4, meaning the Baggies’ first visit to the Tottenham Hotspur Stadium will be pushed back to a later date.

The date and kick-off time for Albion’s clash with Jose Mourinho’s men will be confirmed following the conclusion of round four in the Emirates FA Cup.

There have also been changes involving the club’s Premier League fixtures against Fulham and Sheffield United.

Albion’s home game with Fulham will take place at 3pm on Saturday, January 30 and be shown live on BBC.

Sam Allardyce’s side then travel to Sheffield United on Tuesday, February 2. This fixture will now kick-off at the earlier time of 6pm and be shown live on BT Sport.