Callum Robinson on his 'excellent' relationship with Karlan Grant 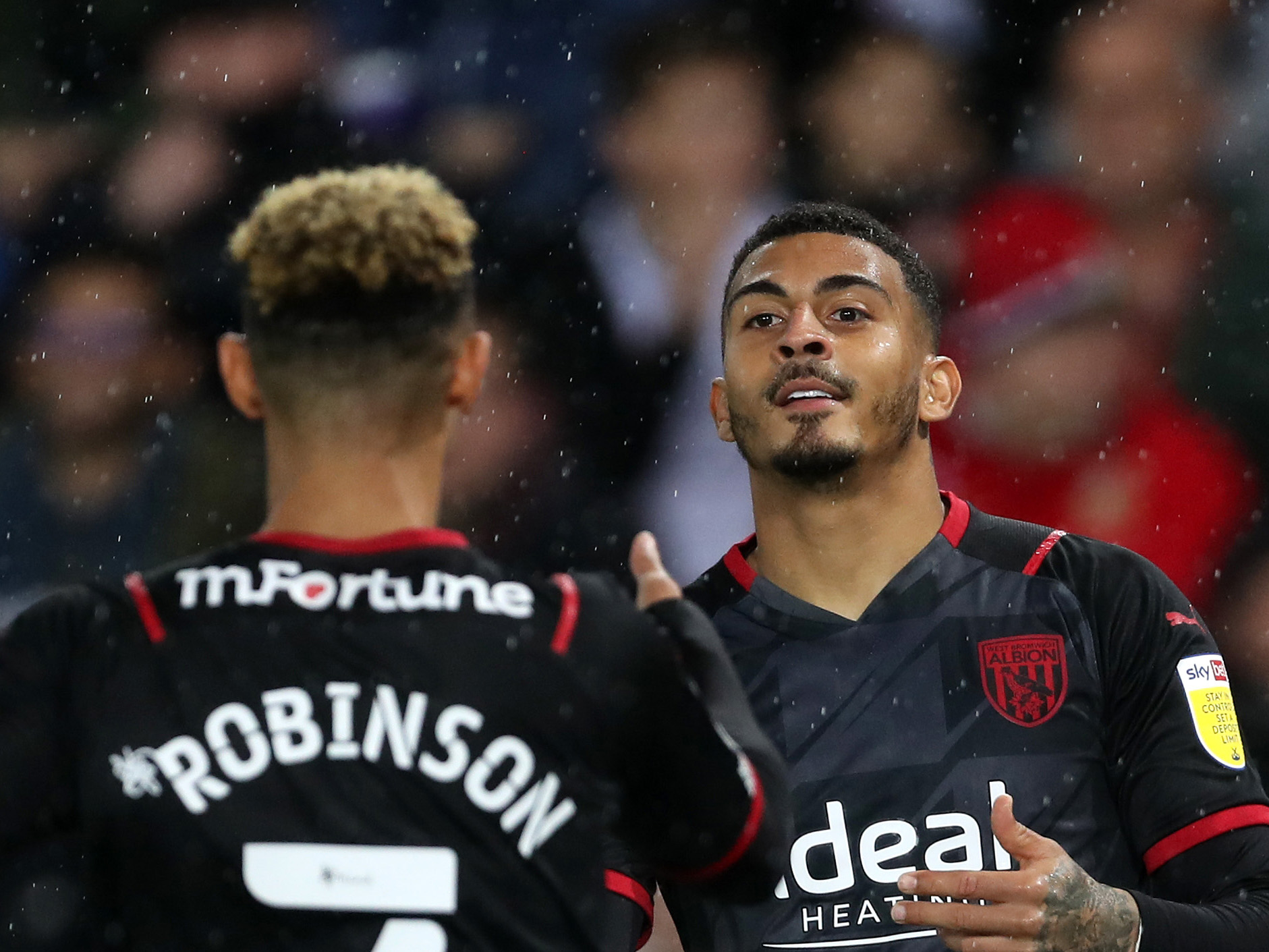 Callum Robinson believes his “excellent” relationship off the pitch with fellow forward Karlan Grant gives them the perfect platform to flourish together on it.

Grant, the club’s top goalscorer this season with nine to his name, put the ball on a plate for Robinson to bag the winner against Reading at The Hawthorns.

That goal was the seventh this campaign where one half of the duo has assisted the other, with Grant teeing up the Republic of Ireland international for the first time on Saturday, while two thirds of Karlan’s strikes have come as a result of receiving the killer pass or cross from Robinson.

And Robbo says he hopes the strong connection he has with his strike partner continues to help deliver positive results for the Albion.

He said: “I think it’s clear to see KG and I are good mates.

“I tried to find him a few times against Reading but it just didn’t come off.

“It was probably my turn to benefit on Saturday.

“KG has said it himself before, we get on really well off the pitch. We are similar characters and we are both bubbly around the training ground and around the club.

“I think that helps massively.

“We have an excellent relationship both on and off the pitch and I think you can see that in some of the goals we’ve scored this season.

“KG is a top, top footballer and he makes some really clever runs which makes it easier for me to pick him out if I’m dropping a little deeper to pick up the ball.

“I could have maybe got a few assists for him on Saturday again but unfortunately it didn’t work out that way this time around.

“I think it was probably my turn to get the goal and he repaid the favour for me.

“It would be nice if we kept on linking up for goals from now until the end of the season.”