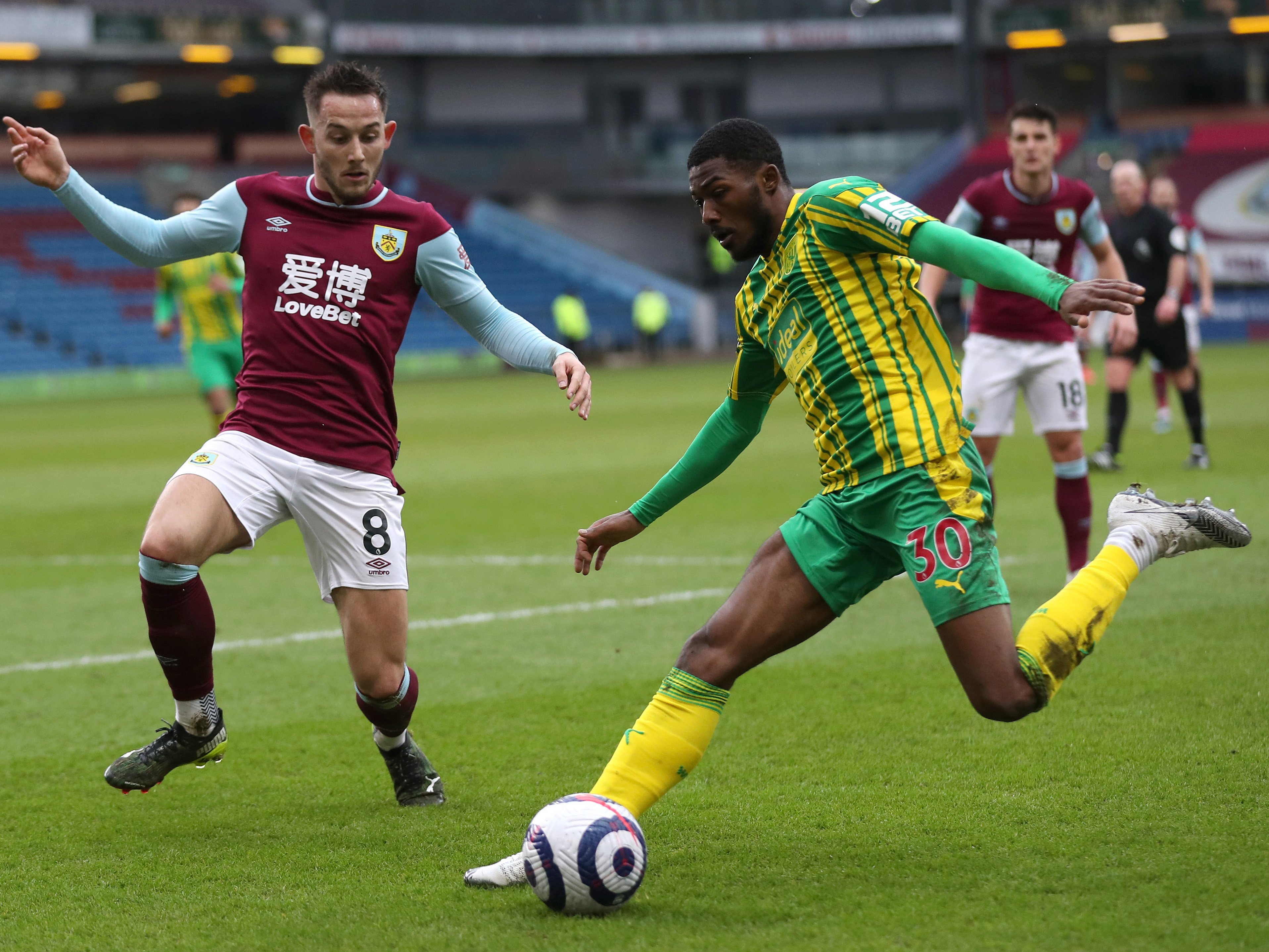 The Baggies, who played over an hour with 10 men because of Semi Ajayi’s sending off, came agonisingly close to securing all three points and enjoyed the better of the chances.

Matheus Pereira saw a shot cleared off the line and Mbaye Diagne rattled the bar after the interval, but the Baggies had to settle for a point as they recorded their first clean sheet under Sam Allardyce.

Sam Allardyce opted to make a double change to his starting XI as Darnell Furlong and Matty Phillips came in for Lee Peltier and the injured Robert Snodgrass.

And his side had the better of the opening 25 minutes without breaking the deadlock - Conor Townsend firing over, Furlong curling wide and Mateus Pereira going close a few times, notably when Nick Pope tipped his low drive just wide.

Yet Albion’s task was to be made harder on the half-hour mark, with referee Mike Dean consulting with VAR and the pitchside monitor before showing Semi Ajayi a red card for denying a goalscoring opportunity.

The Baggies made it to the break goalless and came out for the second half showing plenty of intent, breaking regularly and creating the better openings.

The three points were there for the taking if Albion could convert their chances but Burnley were standing strong - clearing a Pereira effort off the line when he looked destined to score late on, as the Baggies stretched their unbeaten run to two matches.