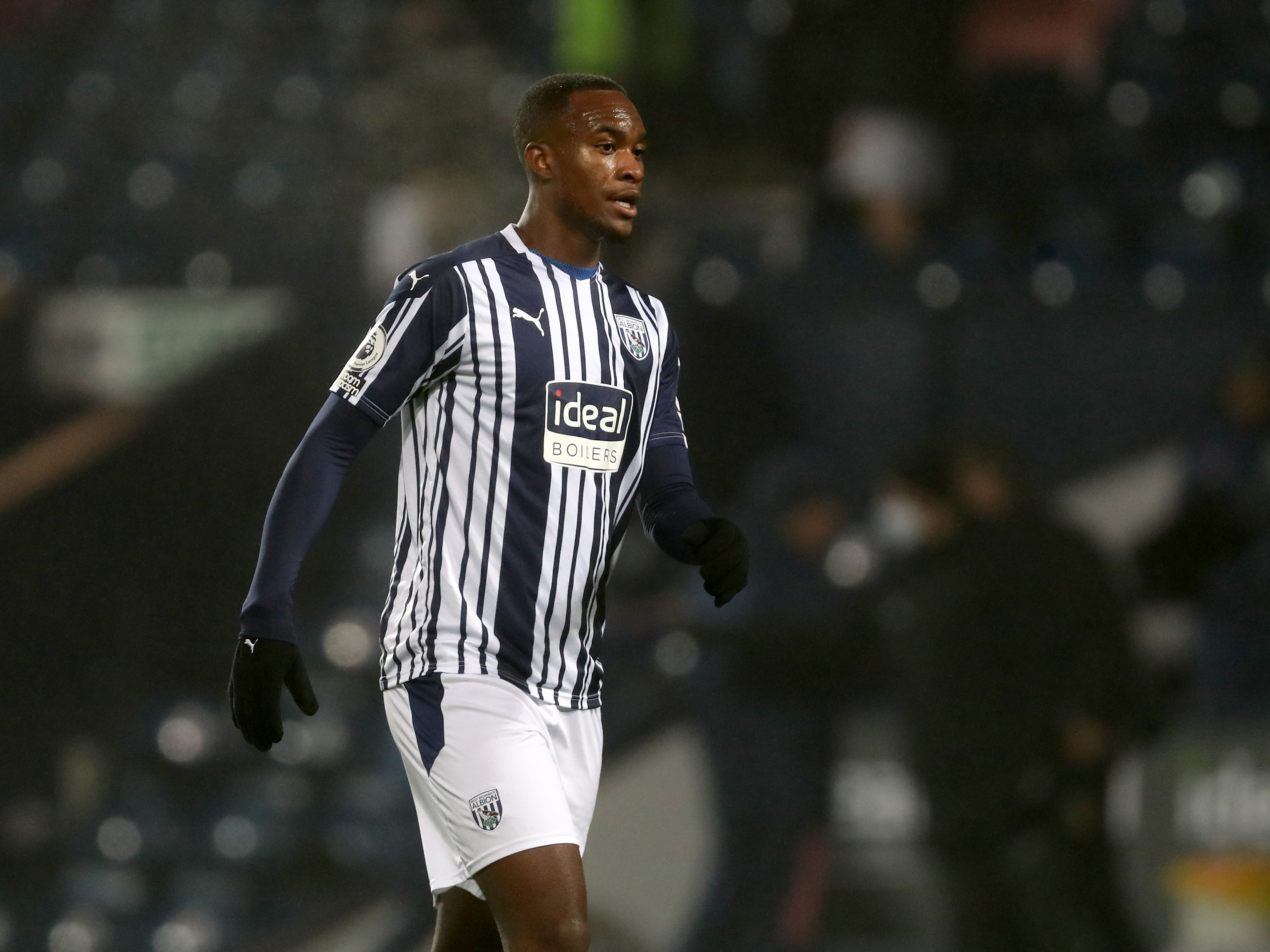 Blackpool ensured progression to the third round after a convincing 4-0 away win against Sky Bet League Two side Harrogate Town.

Four second-half goals proved to be enough to see off the Yorkshire outfit, who ended the game with 10 men. But the Tangerines’ recent league form has seen them go three games without a win after suffering a 2-1 defeat to Bristol Rovers last weekend.

Neil Critchley was appointed as the Seasiders’ head coach in March, 2020.

After a staggered season at the helm due to the consequences of Covid-19, Critchley finished his first term in charge of Blackpool in 13th place.

The 42-year-old had previously spent the majority of his coaching career with reigning Premier League champions, Liverpool. Critchley began as under-18s boss at Anfield in 2013 before moving onto the 23s side and has also overseen first-team duties in recent years.

The Reds’ involvement overseas in the FIFA Club World Cup in 2019 meant Critchley took over senior affairs in the EFL Cup quarter-finals with manager Jurgen Klopp away. Critchley managed a predominantly U23s-based side which lost 5-0 to Aston Villa. He also stepped in during Liverpool’s mid-season break in February 2020, for their FA Cup clash with Shrewsbury Town.

Five of the former Rotherham academy graduate’s six goals have come during wins this season, with one against Eastbourne setting the Seasiders on their way in the Emirates FA Cup.

Yates is joint on six goals so far with fellow target man, Gary Madine and both will be keen to boost confidence by making a scoring start to the new year.

Our last meeting with Saturday’s opponents came nearly a decade ago during their only season in the Premier League. The Baggies ran out 3-2 winners at The Hawthorns back in January, 2011.

However, Roman Bednar’s inspired display on the west coast was Albion’s last successful trip to the seaside. The forward netted a brace before Graham Dorrans’ late penalty secured another 3-2 win against the Tangerines in February, 2010.

Rekeem Harper will be determined to force his way into Sam Allardyce’s starting XI this season.

The midfielder was a regular fixture during Albion’s EFL Cup fixtures at the beginning of the campaign, scoring a great goal against Harrogate during a 3-0 win.

And after going close to netting a late consolation after coming on as a substitute during Saturday’s 4-0 defeat to Arsenal, the 20-year-old - along with several others first-team players - will want to make a positive impression on the gaffer.