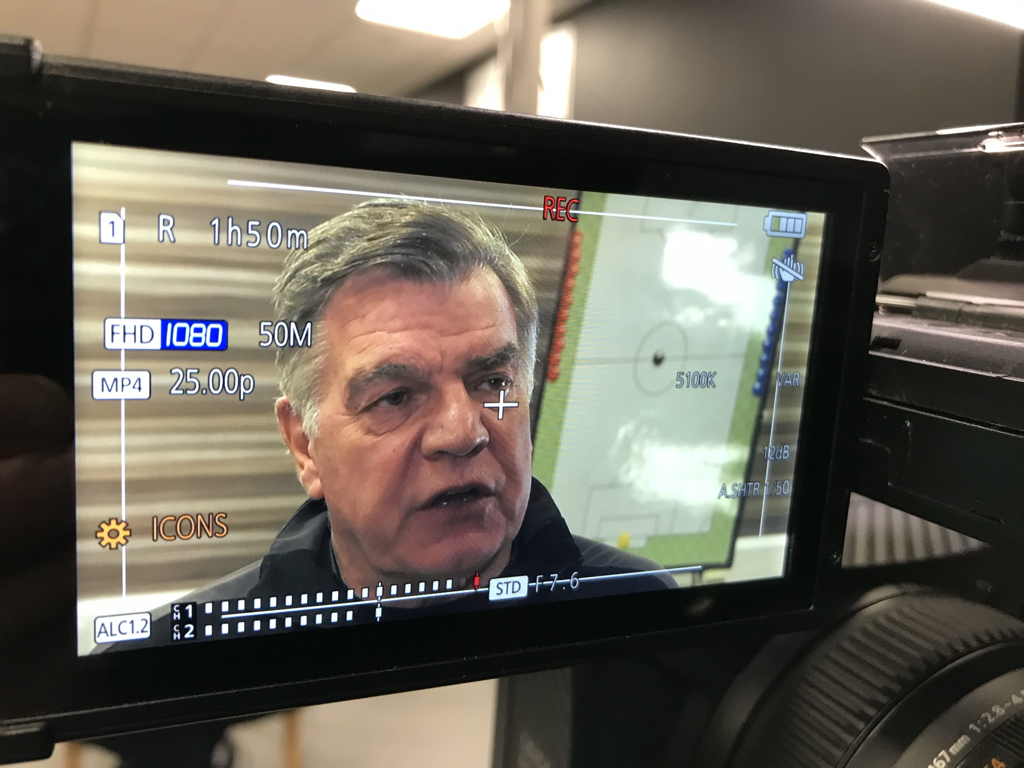 Albion, who drew 1-1 with United on Valentine’s Day, take on the Clarets at Turf Moor on Saturday afternoon hoping to close the gap on the clutch of teams sitting above the relegation places.

Allardyce’s men, buoyed by the arrivals of recent signings Robert Snodgrass, Mbaye Diagne, Okay Yokuslu and Ainsley Maitland-Niles, produced a much-improved display in both defensive and attacking areas to earn a share of the spoils last Sunday.

And the boss is hopeful the Baggies can deliver a similar showing when they face “an entirely different set-up” at Burnley.

He said: “The Albion fans have listened to me talking about the need to stop conceding sloppy goals.

“There were no sloppy goals conceded in our last game against Manchester United and that’s a real starting point for us going to Burnley.

“There was little we could do about Bruno Fernandes’ goal. He’s probably the only player on the pitch who could have done that.

“So the defending overall from start to finish was excellent, keeping United quiet. There were very few shots at our goal.

“We should have been delighted last Sunday night because we should have won the game, but we have to take encouragement from that and believe we can go and deliver a similar performance at Burnley.

“Burnley will have an entirely different set-up and tactical approach. They’ve had years and years of practice with Sean Dyche.”

Allardyce added: “Every Burnley player will know exactly what they need to do and that means we will have a very tough game.

“We will have a different way of handling the Burnley game compared to the way we handled the United game.

“If we do that well, hopefully we can create as many chances as we did against Manchester United.

“We’re all now pushing the players about consistency and their level of performance.

“We should be looking forward to the game more than we have done in previous matches.

“Hopefully we can turn in another good performance.

“We have to make points up and that has to start at Burnley. We can’t afford many more defeats now. We have to go and try and take three points.

“This game is almost a must win.”