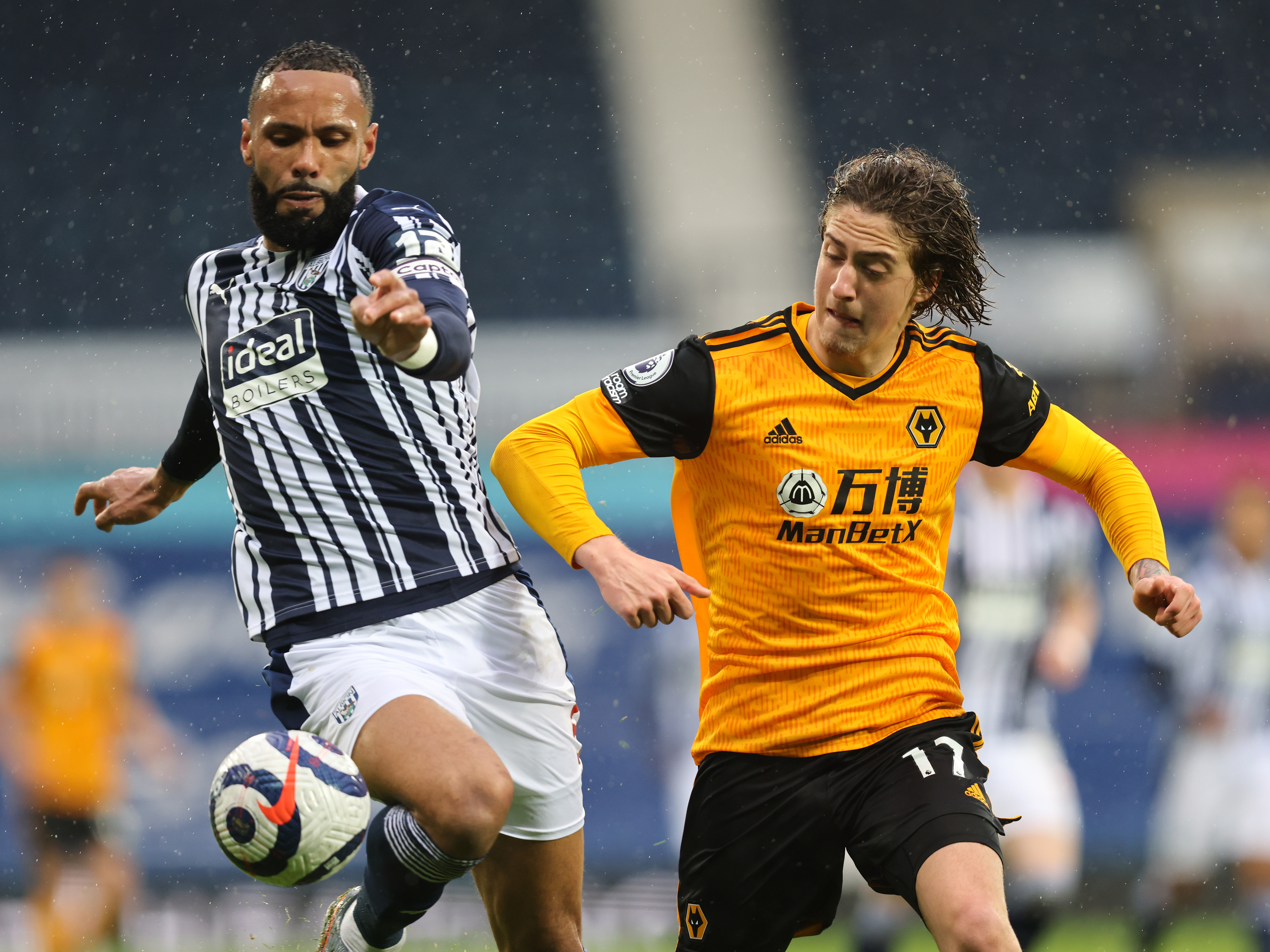 Albion and Wolves shared the spoils from a Black Country derby played in treacherous conditions at The Hawthorns on Monday evening.

The Baggies fought back, though, and found an equaliser through Mbaye Diagne’s header, but they couldn’t find a winner to take all three points in B71.

Sam Allardyce opted to switch the shape and make one change to his starting XI as Dara O’Shea came in for Callum Robinson.

The visitors had the first real chance of the game when Vitinha found Romain Saiss from a dangerous corner, though he could only head straight at Sam Johnstone.

Darnell Furlong dragged one wide down the other end, yet again it was Wolves who were looking more likely to open the scoring - Johnstone superbly denying Nelson Semedo and Vitinha in quick succession.

Matt Phillips replaced the unfortunate O’Shea shortly after the half-hour mark to give Albion an extra body in the final third and the Baggies began to create with Diagne's effort, which was cleared off the line, the closest they came to netting during a good spell.

However, just as we seemed set to go into the break goalless, Wolves edged ahead. Kyle Bartley appeared to have broken up an attack to nip the ball away, but his clearance came back off the boot of Silva and looped over Johnstone.

Albion came out fighting following the half time interval and should have equalised twice - Conor Townsend side-footing a gilt-edged opportunity at Rui Patricio and Conor Gallagher doing the same moments later.

The goal did come, though, thanks to a spectacular Townsend cross and bullet Diagne header, levelling the tie with 30 minutes to go.

Silva tested Johnstone as Wolves tried to respond immediately, but Albion held firm and went for it themselves despite the weather becoming nearly impossible to play in.

A free-kick on the edge of the box was wasted and Gallagher flashed a shot over the crossbar, and three minutes of added time went by without anymore drama to ensure a draw on derby day.