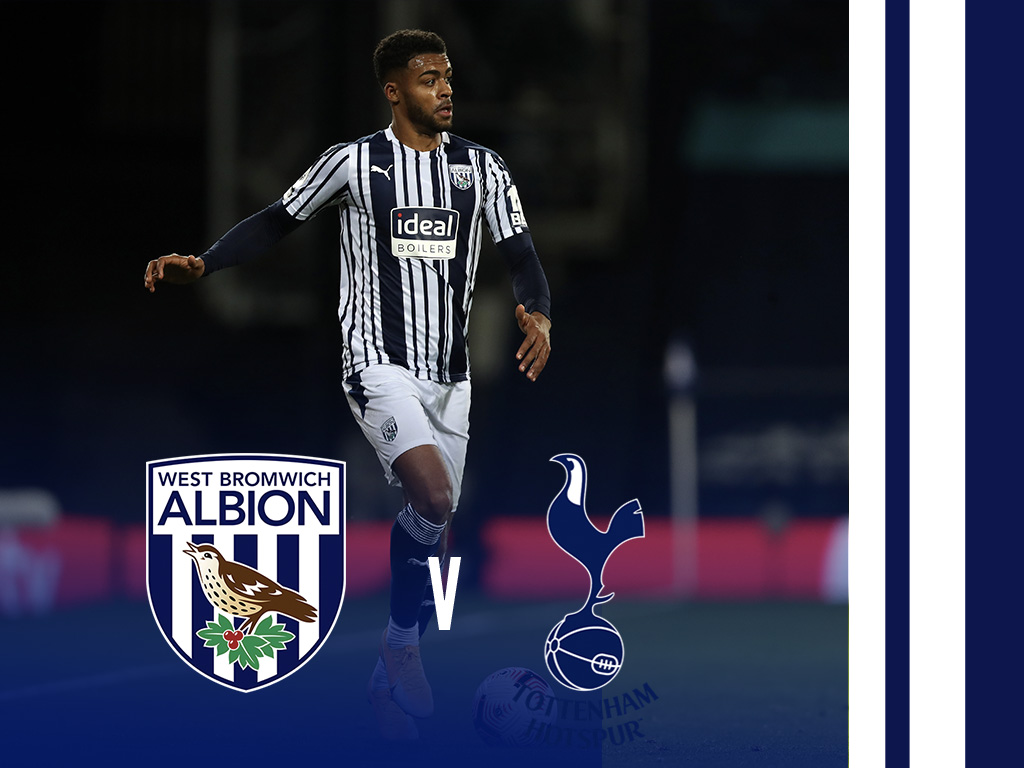 Slaven Bilić’s Baggies return to The Hawthorns on Sunday (ko 12pm) looking to bounce back from Monday’s defeat at Fulham with a positive display against Tottenham Hotspur.

Brighton wing-back Tariq Lamptey’s second-half strike levelled the scores after Kane’s first-half penalty, but Wales forward Bale was on hand to wrap up the points with his first goal since re-joining the club on loan from Spanish giants Real Madrid.

Under his guidance, the north Londoners qualified for the Europa League after securing a sixth-placed finish - pipping Wolves on the final day of the campaign.

In Mourinho, Spurs have one of the most experienced coaches in world football. From 338 Premier League games, the Tottenham boss has won 207 matches and his reputable record in England is further enhanced by the three titles won during his time at Stamford Bridge with Chelsea.

The striker netted to help Spurs to victory in their last Premier League outing and goes into Sunday’s game having scored five goals from his last four games in the division.

Albion’s last encounter with José Mourinho’s side will bring back fond memories after Jake Livermore’s dramatic late winner in May, 2018.

Despite Monday’s defeat, the midfielder’s high pressing was effective in rushing the opposition’s decision-making on the ball.

The Chelsea loanee’s influence on proceedings against Burnley and Brighton helped the Baggies to two, well-deserved points, and the 20-year-old will be hoping he can produce another eye-catching display against Spurs.

Secure your copy for this weekend's game against Spurs here.

The game is also available to watch on Sky Sports Box Office.