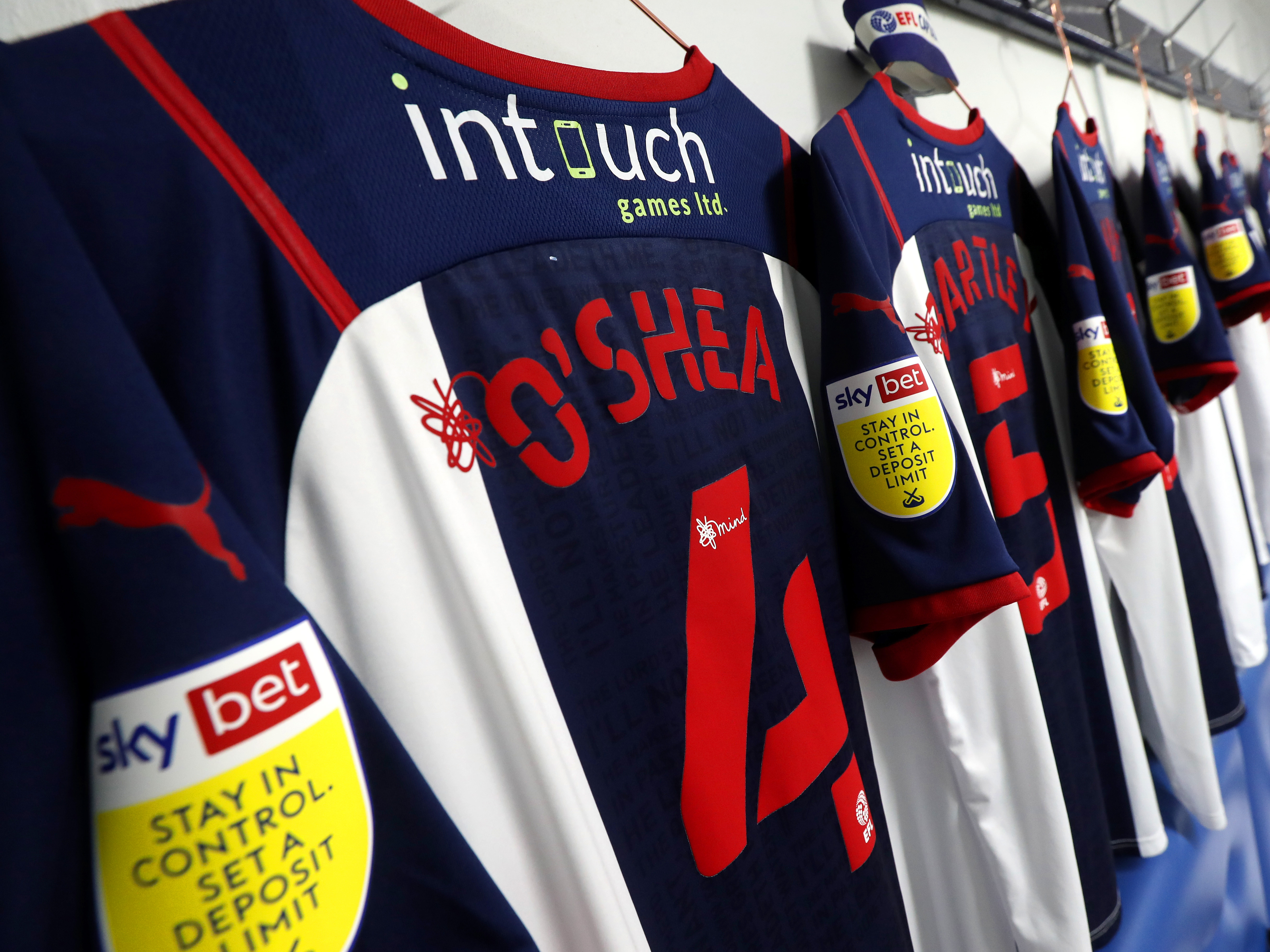 The Baggies were beaten 3-1 at home by Stoke City in their most recent Sky Bet Championship match, a result which ended Steve Bruce's side's three-game unbeaten run in B71.

Visitors Blackpool have impressed in their first season back in the second tier of English football following their promotion from League One last term.

They head into Friday's fixture off the back of a 1-1 draw at play-off chasing Blackburn on Saturday.

Supporters in the UK can purchase an audio match pass for £2.50 and enjoy live audio coverage from 2.45pm by clicking here, or via the free-to-download WBA app.

Supporters overseas can watch the encounter live with a match pass for £10. Match passes can be purchased here.

Full match replays will be available the following day here.

Blackpool will be delighted with how their first season back in the Sky Bet Championship has gone having been outside the second tier for the last six years.

The Seasiders, who won the Sky Bet League One play-offs last May, have collected 53 points from their 40 games so far this term, a tally which sees them comfortably clear of danger and in with a chance of recording their highest league finish in almost a decade.

Neil Critchley's men have produced some eye-catching performances during the 2021/22 campaign, winning against high-flyers Fulham, Middlesbrough, Blackburn and Sheffield United.

Their form has dipped though over the last four games, drawing two and losing two. Blackpool head to The Hawthorns on Friday for what will be their third successive away game having lost 1-0 at neighbours Preston before holding Blackburn to a 1-1 draw at Ewood Park last Saturday. Four of their remaining six fixtures will be away from Bloomfield Road.

Critchley, the former Liverpool U23 boss, has been in charge since March 2020 and has won 43 of his 103 games in charge of the club.

The Baggies beat Blackpool 3-2 in the Premier League at The Hawthorns in January 2011.

David Vaughan opened the scoring in the 11th minute but Peter Odemwingie levelled things up before the break.

James Morrison edged Albion in front early on in the second 45, only for Gary Taylor-Fletcher to equalise ten minutes from time.

But the Baggies found time for a late winner, with Odemwingie grabbing his second and Albion's third moments before the end.

Baggies legend James Morrison bagged his first goal for the club against Blackpool back in October 2007.

The former midfielder hit a stunner into the top corner - a goal which proved to be the winner in Albion's 2-1 Championship win.

Albion are the favourites at 3/4 (1.75) to beat Blackpool this Friday.

The Baggies have won five of the last nine games against the Seasiders, scoring two or more goals in each of those fixtures. LV BET have Bruce’s men at 5/4 (2.25) to win the game and score over 1.5 goals, and at 33/20 (2.65) to take all three points without conceding.

Albion strikers lead our goalscorer markets with Karlan Grant at 3/2 (2.50) to find the back of the net and Andy Carroll and Callum Robinson both at 33/20 (2.65) to get on the scoresheet.

Supporters are reminded the metro is currently out of use. As a result, train services on matchdays to and from The Hawthorns are likely to be extremely busy.

Plan your journey at journeyplanner.tfwm.org.uk.