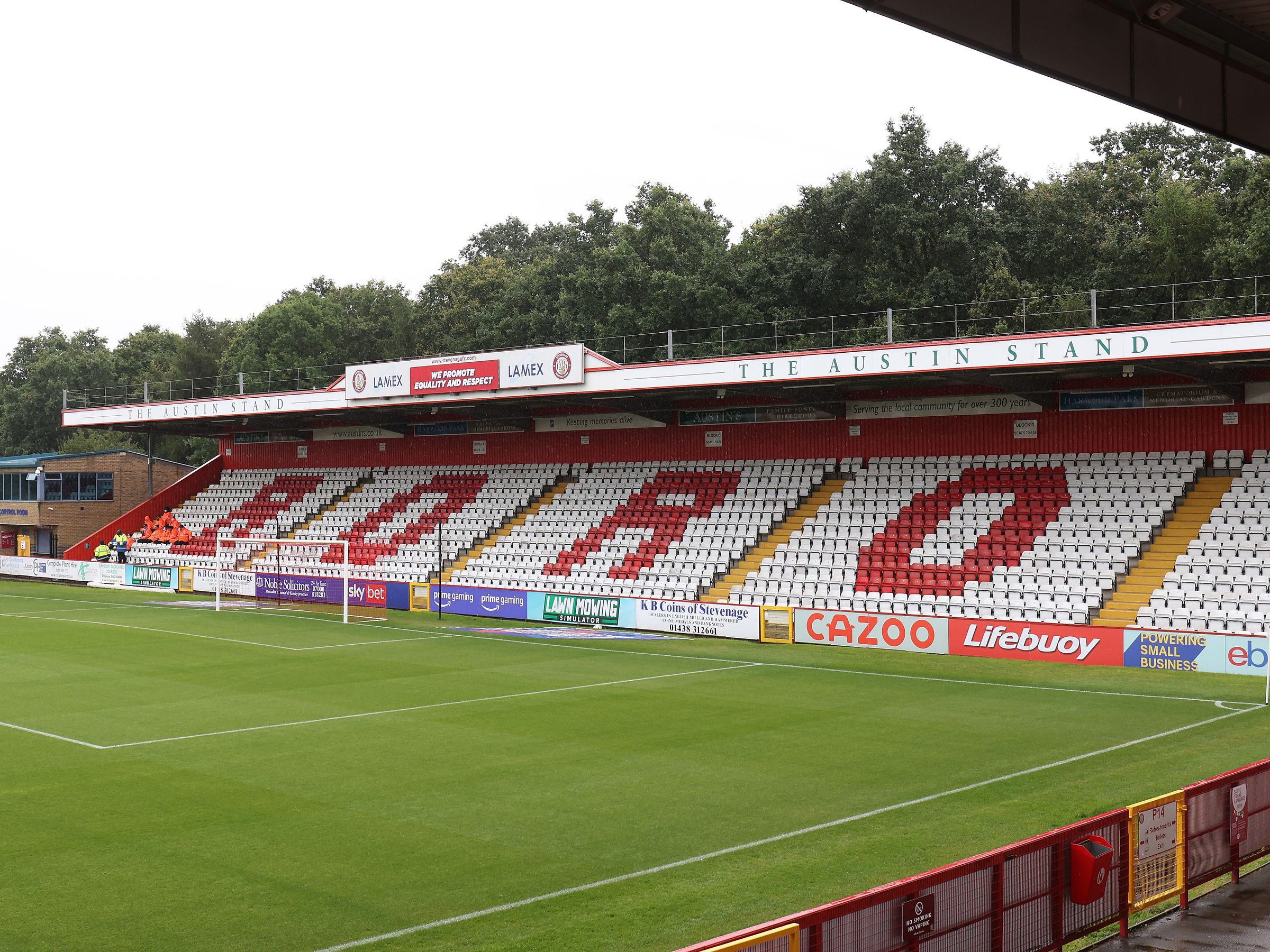 Albion will face Stevenage in a pre-season friendly on Saturday, July 9 at the Lamex Stadium (ko 3pm).

Supporters wishing to attend the game can purchase tickets directly from Stevenage by clicking here. Albion have been allocated the South Stand, with seats priced at £15 adults, £10 U18s and £2 for U12s when accompanied by an adult.

The clash with Boro, who finished 21st in Sky Bet League Two in 2021/22, is the fourth pre-season fixture the Baggies have confirmed ahead of the start of the new Sky Bet Championship campaign.

Steve Bruce’s side are also set for tests at Northampton Town on Wednesday, July 13 (ko 7.45pm), Crewe Alexandra on Saturday, July 16 (ko 3pm) and Oxford United on Tuesday, July 19 (ko 7.45pm). Ticket details for these three matches will be confirmed at the earliest possible opportunity.