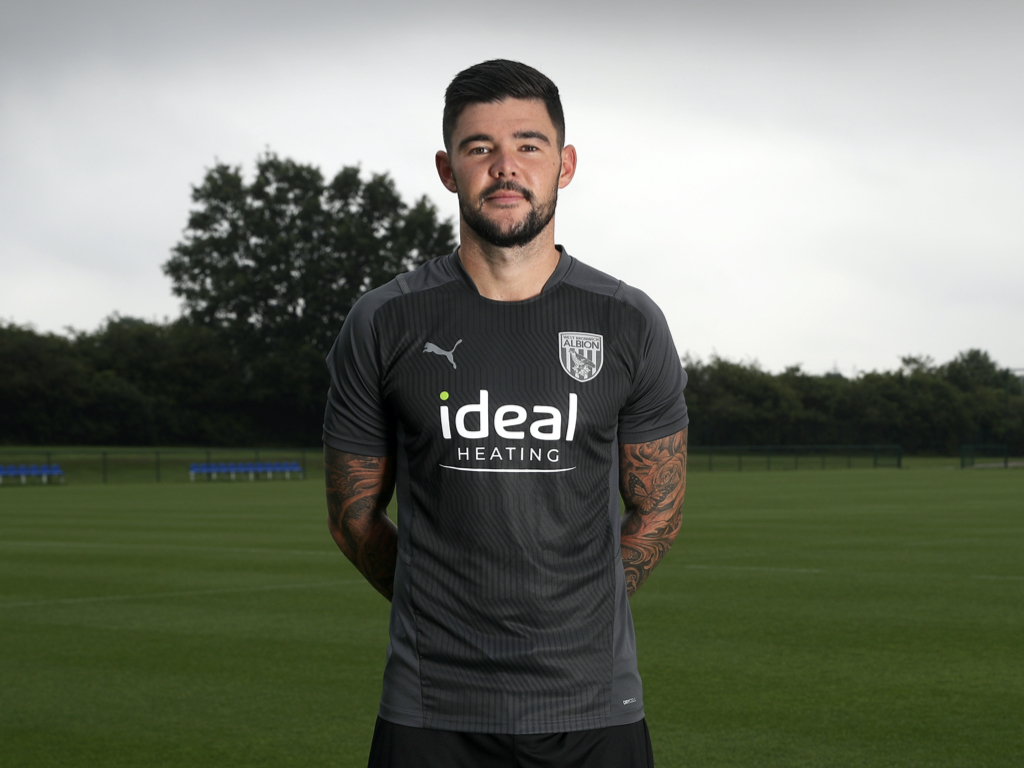 Albion have completed their first summer signing with midfielder Alex Mowatt arriving on a three-year contract.

The 26-year-old will team up once more with new Baggies boss Valérien Ismaël after his contract at Barnsley came to an end.

Mowatt, who captained the Oakwell side last season, becomes the first player to arrive at The Hawthorns since the Frenchman took charge.

He contributed eight goals and seven assists in 46 league appearances during the 2020/21 Sky Bet Championship campaign, playing a major role as the Tykes earned an impressive fifth-place finish.

And Albion’s Head Coach is delighted to secure the signature of a player he has great admiration for.

“Last year Alex put his performances on the next level,” said Ismaël.

“He is an outstanding midfield player with outstanding qualities and mentality. He scores goals outside the box and on set-pieces he is very dangerous.

“He is a hard worker with the right mentality and a lot of energy. The way Alex plays will suit the West Brom mentality.

“He is a leader as well. He is still a young guy but he has a lot of experience. He has hunger and he is the exact profile of player that suits West Bromwich Albion. Alex is the first signing and the first step.

“Signing Alex is important to help the team understand the principles of our play. It will give the guys more confidence and understanding of how we want to play. It will be easier for them to follow him.

“He is a hard worker with the right mentality and a lot of energy. The way Alex plays will suit the West Brom mentality.