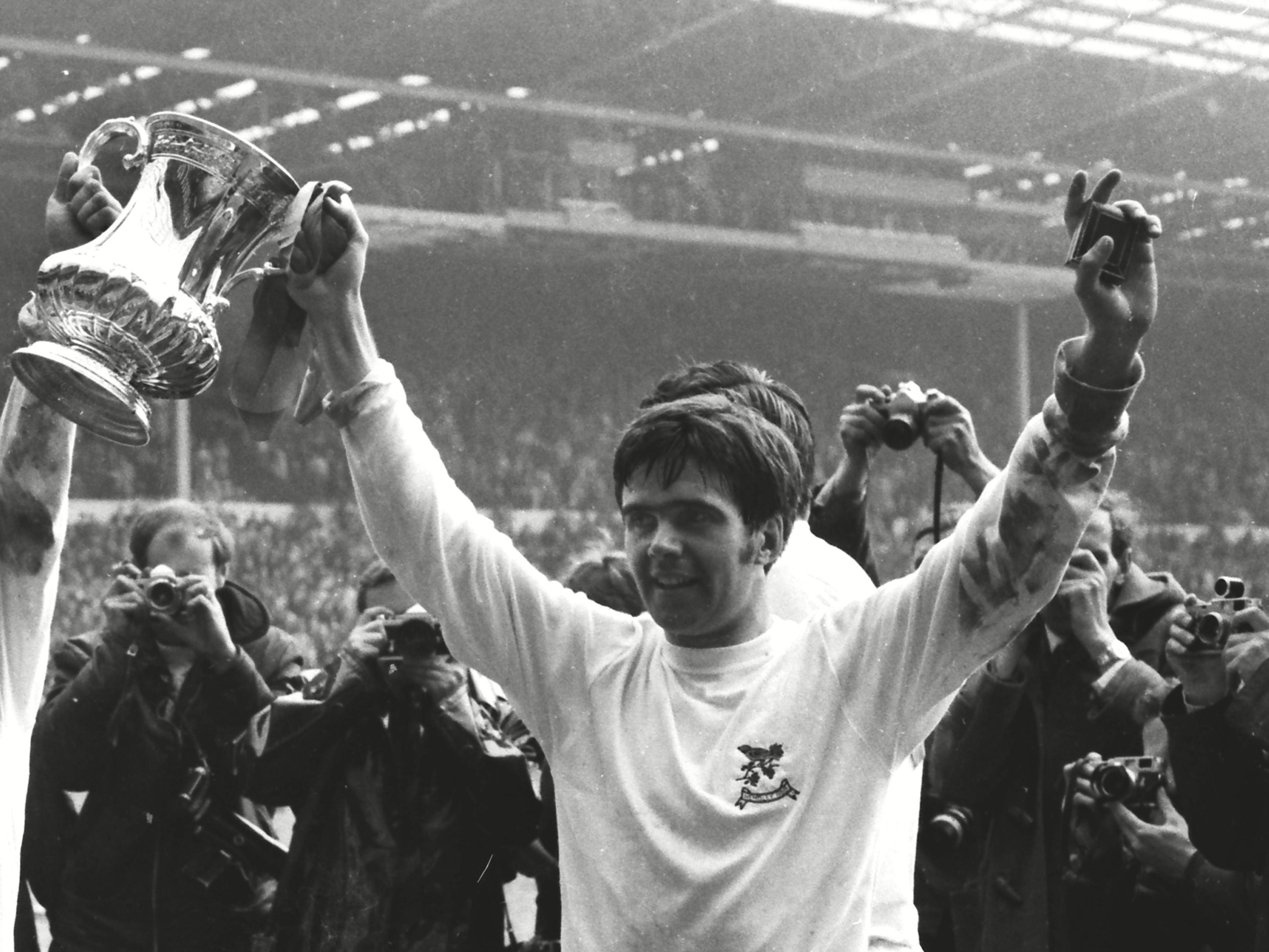 Albion will pay tribute to 1968 FA Cup winner Bobby Hope prior to the first home game of the 2022/23 season against Watford at The Hawthorns on Monday (ko 8pm).

A minute’s applause will be held before to kick-off with the Baggies also wearing black armbands to honour the Scotland international midfielder.

The thoughts of all at the club remain with Bobby’s family, friends and team-mates who continue to mourn his loss.