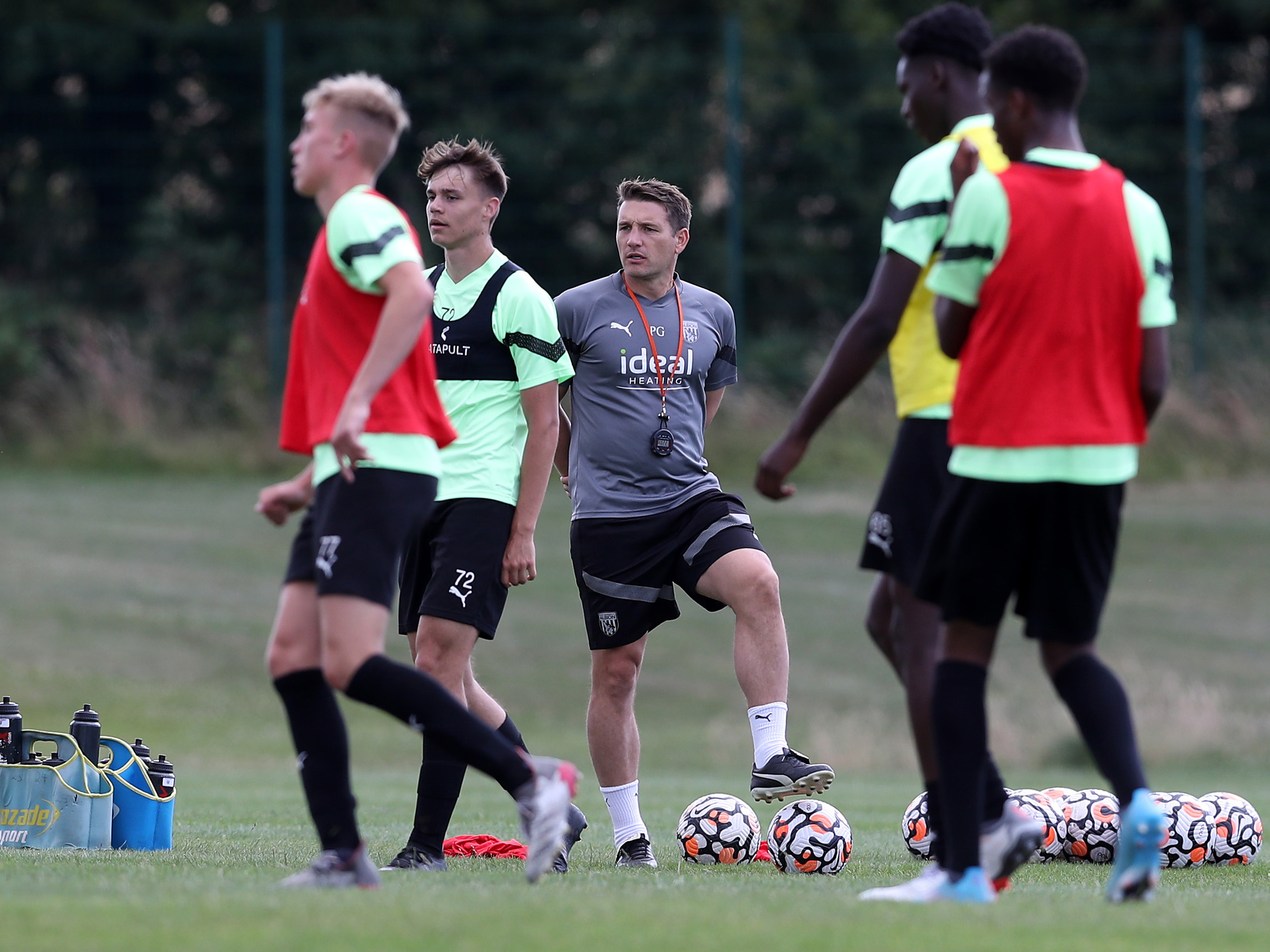 Albion's Under-18s have received their full fixture list for the 2022/23 season.

Boss Peter Gilbert's side will host Norwich City on the opening day of the U18 Premier League South campaign, with the game being played on Saturday, August 13.

The youngsters' first away trip sees them travel to the capital to take on Tottenham Hotspur, with tough tests against fellow London outfits Crystal Palace and Arsenal to follow.

And Albion's U18s will also compete in both the Premier League Cup and FA Youth Cup during the 22/23 term.

*All fixtures are subject to change