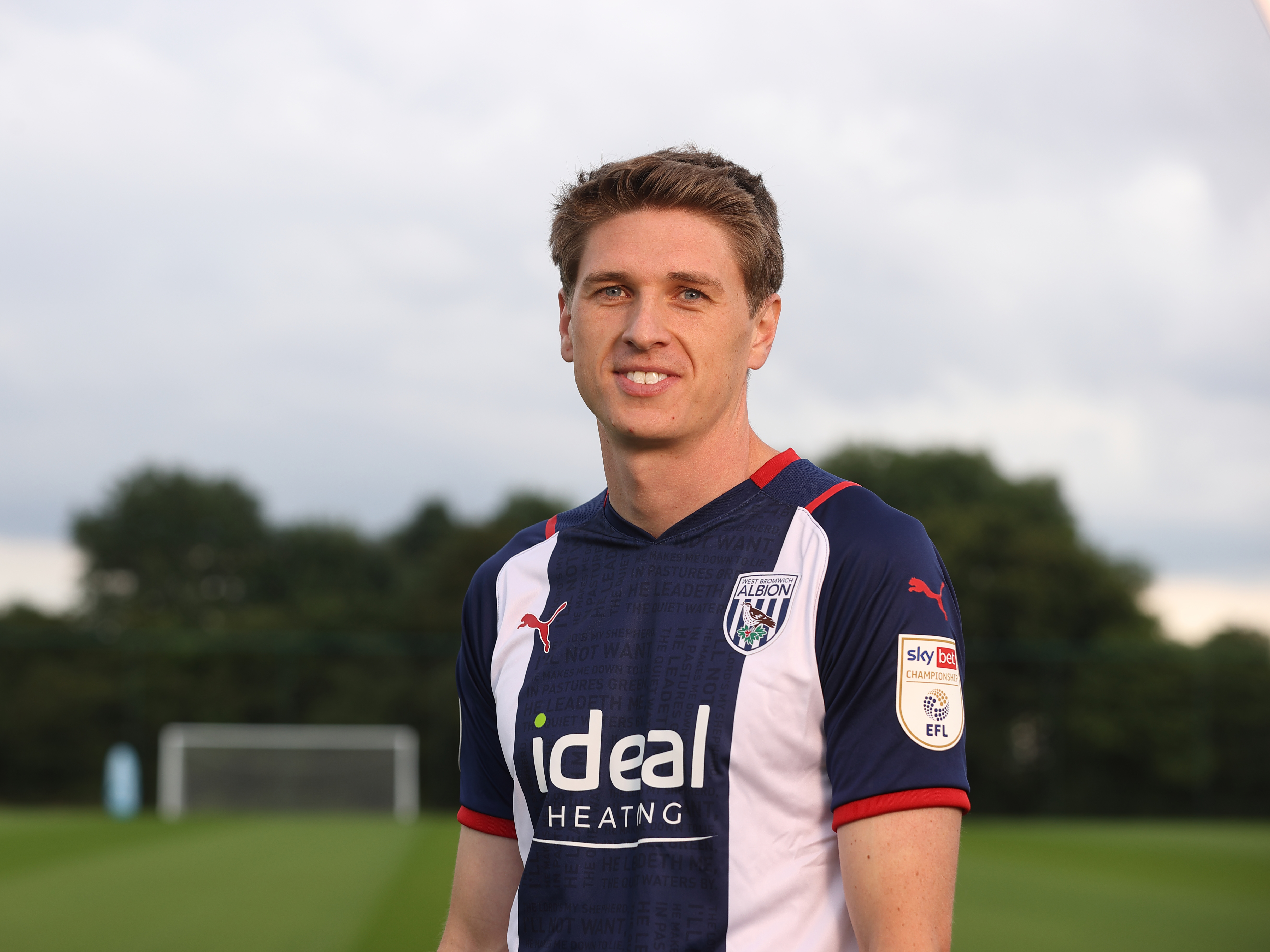 Adam Reach’s arrival in B71 adds a different dimension to Albion’s midfield options ahead of the 2021/22 Sky Bet Championship season.

Reach started out as a left winger after progressing through Middlesbrough’s academy, but the 28-year-old can play in numerous positions across the midfield and at wing-back.

As previously mentioned, Adam has been effective in many positions during his career.

The midfielder’s maiden outing for Middlesbrough saw him line-up in his preferred left-midfield role, but loan moves in the following years saw him deployed in the centre of the pitch, left-back, both forward wide roles, as well as up front.

Reach continued to operate in these roles during his time at Sheffield Wednesday, and his positions behind the attack have also allowed him space to excel in scoring spectacular goals.

Like fellow summer arrival Alex Mowatt, Reach has produced some special strikes in the Championship.

An incredible effort for ‘Boro against Burnley in August 2012 was a sign of things to come, as the midfielder continued to showcase his long-distance shooting prowess for the Owls.

Reach struck an unstoppable effort after 18 seconds against Aston Villa in 2017, netted thunderous strikes against Leeds and the Baggies in 2018, as well as showing ability on his less-favoured right foot against Forest and Middlesbrough with two equally impressive finishes.

Reach’s spectacular shooting and goalscoring ability has earned him plenty of plaudits.

Goals against West Midlands sides Villa and Albion for Sheffield Wednesday saw him win the Championship’s Goal of the Month awards for November 2017 and October 2018 respectively, while also picking up the Fans’ PFA Player of the Month Award for the latter.

Standout displays have earned Adam Middlesbrough’s monthly gong in September 2014, Wednesday’s October 2017 award, as well as the Owls’ Player of the Year accolade for the 2017/18 campaign.

Reach celebrates after netting a sensational goal against Leeds in 2018

Lengthy spells at the Riverside, Hillsborough and a loan stint at Preston has seen the former England youth international develop into a regular starter at this level.

Not only is Reach well-equipped for Albion’s Championship campaign, but he’s also experienced the highs and lows of the promotion race having reached the play-offs with both ‘Boro and Wednesday.

Goals have become a well-known part of his game, but Adam’s strength has given him an advantage during midfield duels.

Standing at 6ft 1in, Reach provides a physical presence for Baggies boss Valérien Ismaël, and his physicality has particularly benefitted the midfielder when carrying the ball forward.