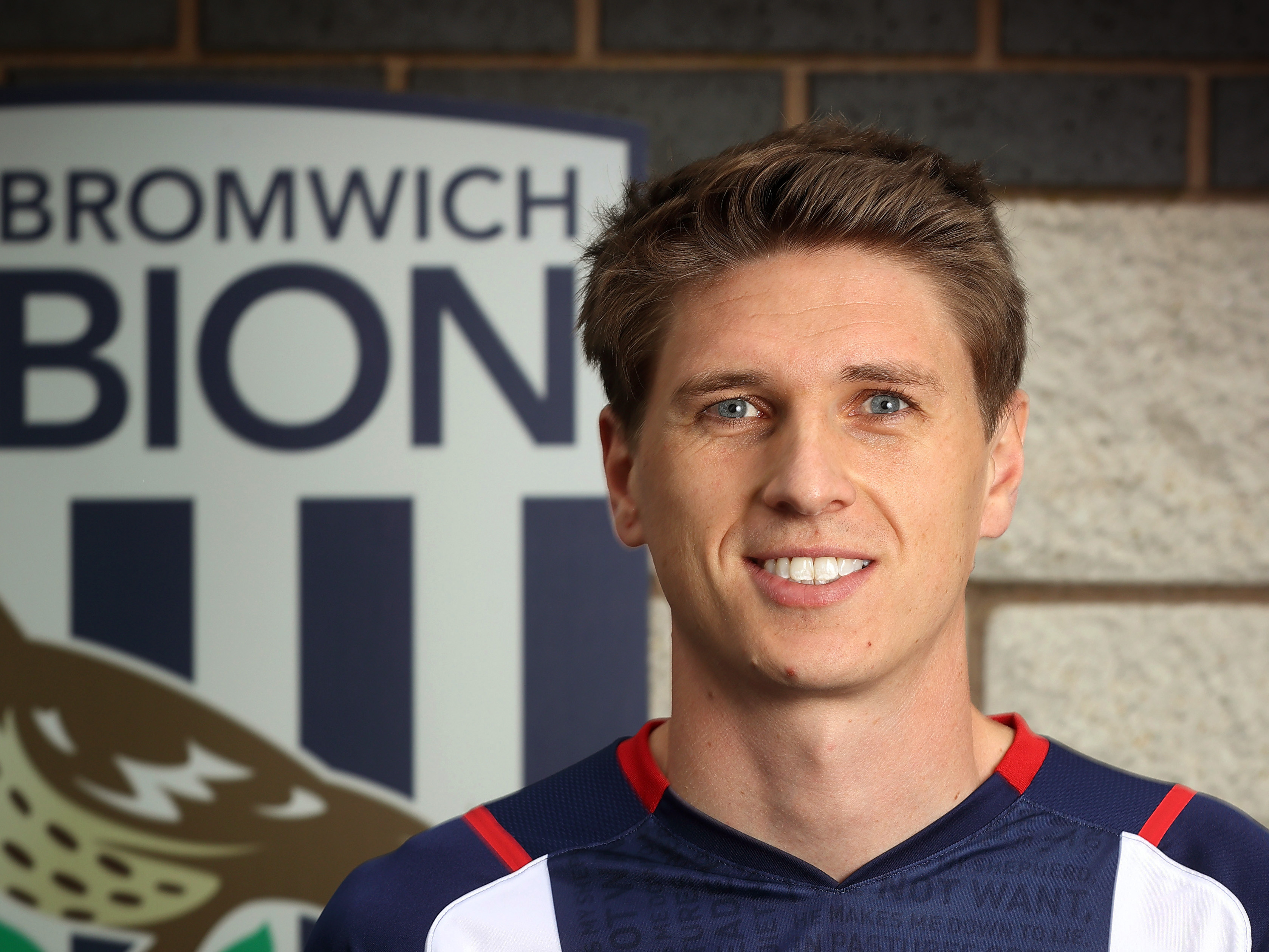 The left-sided midfielder has a wealth of experience at this level and adds over 300 second-tier appearances to Valérien Ismaël’s side ahead of the 2021/22 campaign.

Adam was born in Chester-le-Street, County Durham, and began his footballing education with Teeside outfit Middlesbrough. After rising through the ranks, Reach made the perfect introduction to the ‘Boro faithful on his senior debut for the club - netting in their final game of the 2010/11 campaign, a 3-0 win over Doncaster Rovers.

His exploits on the final day didn’t go unnoticed as Reach earned a call-up to the England Under-19 side in August 2011, making four appearances during his time with the Young Lions.

But Middlesbrough saw a loan move as the next best step for the midfielder’s development, with Adam moving to former National League side Darlington for the early stages of the 2011/12 season.

Reach’s capabilities were spotted again by the national side when U20s boss Peter Taylor called him up for the 2013 Under-20s FIFA World Cup. Despite making a positive start by netting on his maiden outing during a friendly win over Uruguay in June, the Young Lions were eliminated from the competition during the group stages.

Adam’s career continued to flow between ‘Boro and experience elsewhere as he spent time in League One with loan stints at Shrewsbury Town and Bradford City between 2013-14. And the versatile midfielder’s time away from the Riverside Stadium stood him in good stead for the 2014/15 term.

Middlesbrough manager Aitor Karanka placed faith in Reach during his first full season at the helm, as the academy graduate made 40 appearances, scored twice and provided six assists. Adam’s contribution helped ‘Boro reach, and then progress through the Championship play-offs, but he couldn’t prevent them bowing out on the Wembley stage as they were defeated by Norwich in the final.

The following season would see Reach loaned out to fellow second-tier outfit Preston, and after helping North End establish themselves in the Championship, Adam was given a new lease of life by Sheffield Wednesday in August 2016.

Reach ended his long-standing service to Middlesbrough by signing a three-year-deal with Wednesday, who added the attack-minded midfielder to their ranks for another promotion push.

He helped Carlos Carvalhal’s side better their recent sixth-placed finish as they ended the 2016/17 campaign in fourth place. Although the Owls were knocked out by local rivals Huddersfield over two legs, Reach went from strength-to-strength at Hillsborough during the 2017/18 term as he started all 46 of Wednesday’s Championship games and tallied his best-ever goal involvements total - netting four goals and providing 11 assists.

Adam would match his contributions in the following campaign and regularly showcased his long-range shooting ability during his time at Hillsborough, winning numerous Sky Bet Goal of the Month awards for his spectacular efforts.

The 28-year-old went onto amass 231 appearances for the South Yorkshire outfit, netting 24 goals and supplying 34 assists before departing to begin a new chapter at The Hawthorns.