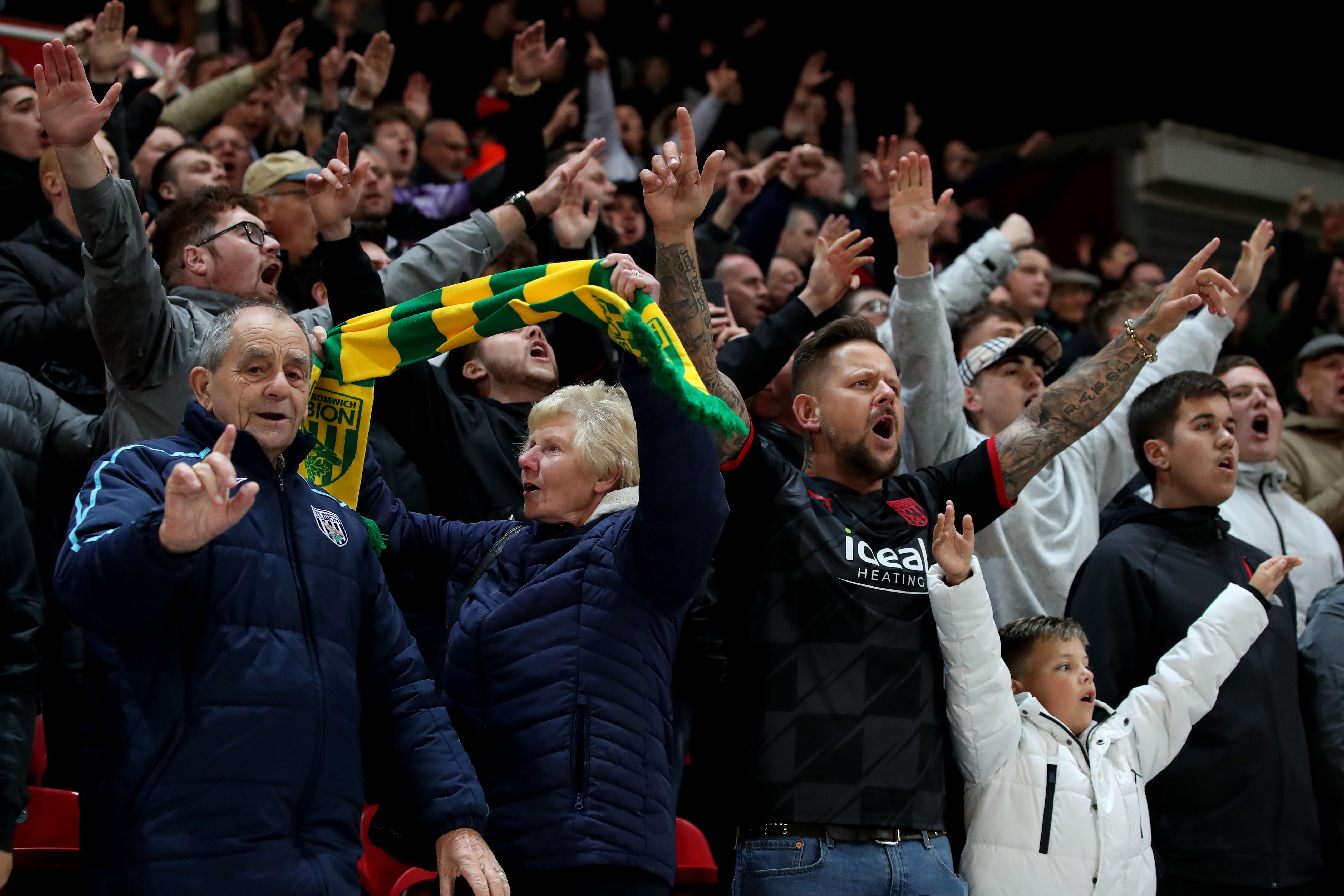 Albion's 2022/23 Sky Bet Championship fixtures have been confirmed by the EFL, but which key dates should you make sure to keep an eye on?

Albion are on the road on the opening weekend of the season, facing a lengthy journey to the Riverside Stadium to go up against Chris Wilder's Middlesbrough.

The game will take place on Saturday, July 30 in a revised kick-off time of 5.30pm, with the game being televised.

Boro fell short of the Play-Offs in the 2021/22 campaign, finishing seventh with 70 points, five points off the top six. It's sure to be an intriguing test for Steve Bruce's side.

Albion's first fixture at The Hawthorns comes against recently-relegated Watford on the weekend of Saturday, August 6*, a clash sure to provide stern opposition so early in the campaign.

It's been a summer of change at Vicarage Road, with ex-Albion boss Roy Hodgson departing and being replaced by former Forest Green Rovers man, Rob Edwards.

The two sides most recently played out a goalless draw in pre-season last summer. The Baggies' last win against Watford came at The Hawthorns in 2016, with Jonny Evans, Chris Brunt and Matt Phillips all scoring.

*To be rescheduled owing to Birmingham 2022 Commonwealth Games.

Due to this year's winter FIFA World Cup taking place in Qatar, domestic football will halt for the Baggies for a period of four weeks.

Albion will host Stoke City at The Hawthorns on Saturday, November 12 in their final game before the stoppage, with the side not returning to action until Saturday, December 10, when they make the long trip to face newly-promoted Sunderland.

The Black Cats fought their way to promotion via the Play-Offs last season, having finished fifth - amassing 85 points over the campaign.

The festive schedule is always one which draws excitement for supporters, with this year no different for fans keen to follow their club after the FIFA World Cup's conclusion.

The Baggies will be on their travels for their traditional Boxing Day fixture as they head to Ashton Gate to take on Bristol City.

Albion finish the calendar year at home, with their final game of 2022 set for Thursday, December 29 up against Preston North End.

The new year kicks off at The Hawthorns, with Steve Bruce's side going up against Reading on Sunday, January 1.

Albion's Easter double header gets going on Good Friday, which falls on Friday, April 7 up against Rotherham United at the AESSEAL New York Stadium.

Following that, the Baggies return to the Hawthorns three days later to host QPR, capping off a double-header weekend in the second tier.

The season wraps up with a lengthy journey to south Wales for the Baggies. They make the trip to face Swansea at the Swansea.com Stadium on Saturday, May 6.

That fixture will conclude the regular Championship season, with the Play-Offs awaiting the sides who finish in the top six spots, outside of the two automatic promotion places.