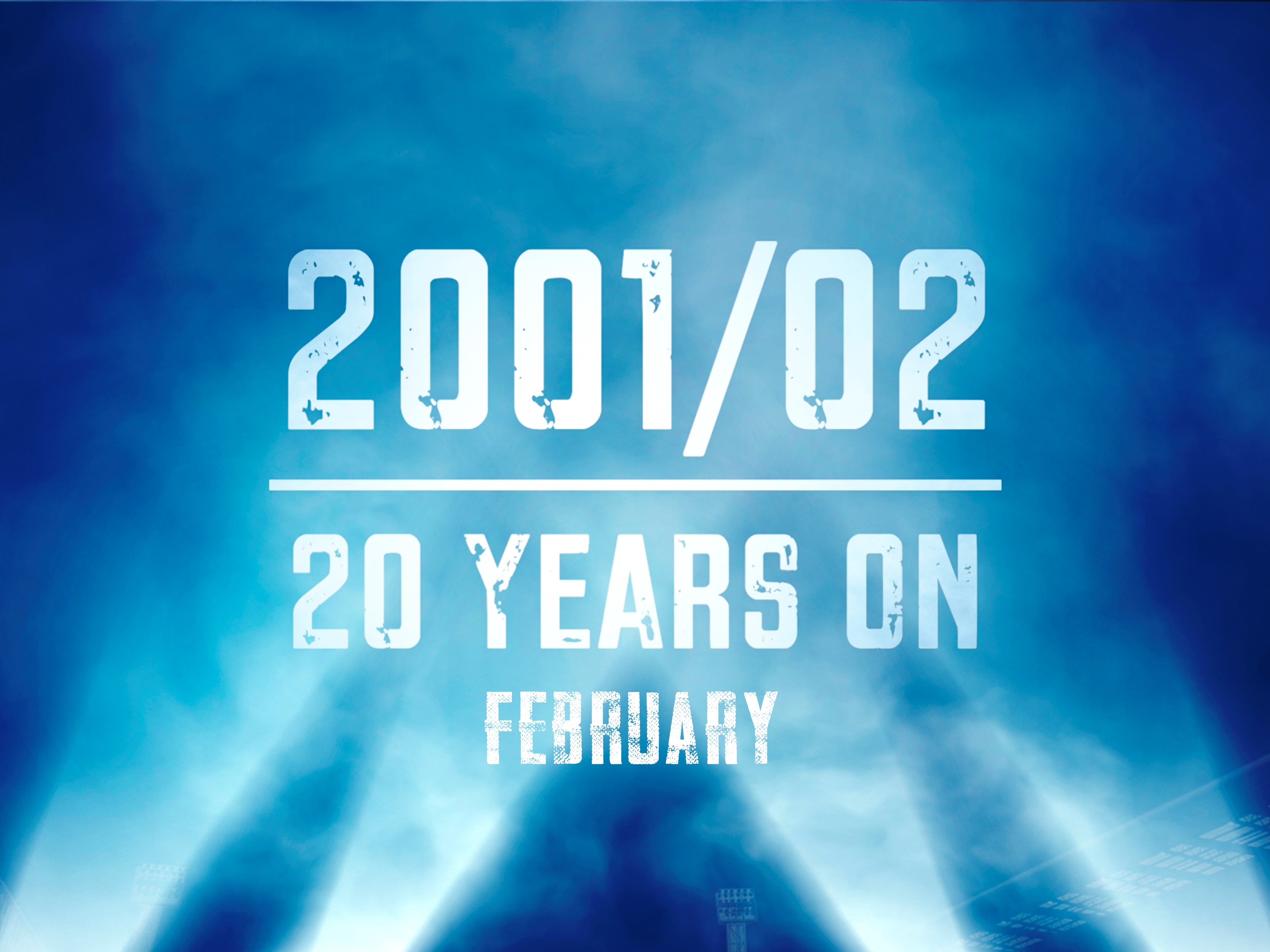 The seventh episode of '2001/02: 20 Years On' – the docuseries dedicated to reliving all the best bits of the club’s promotion-winning campaign two decades ago – is now online.

Our focus is on February this time around, a month where the Baggies continued to apply the pressure on the sides above them in the hunt for promotion to the Premier League.

There were important wins against Burnley, Norwich and Portsmouth, as well as disappointing narrow defeats on the road at Millwall and Preston.

Albion also progressed to the last eight of the FA Cup in the second month of 2002, beating Cheltenham Town in B71.

Included among all of February’s action are interviews with former boss Gary Megson, as well as some of the stars of that season including Darren Moore, Des Lyttle, Phil Gilchrist, Bob Taylor, Jason Roberts and Larus Sigurdsson.