A Trip Down Halfords Lane with Zoltan Gera 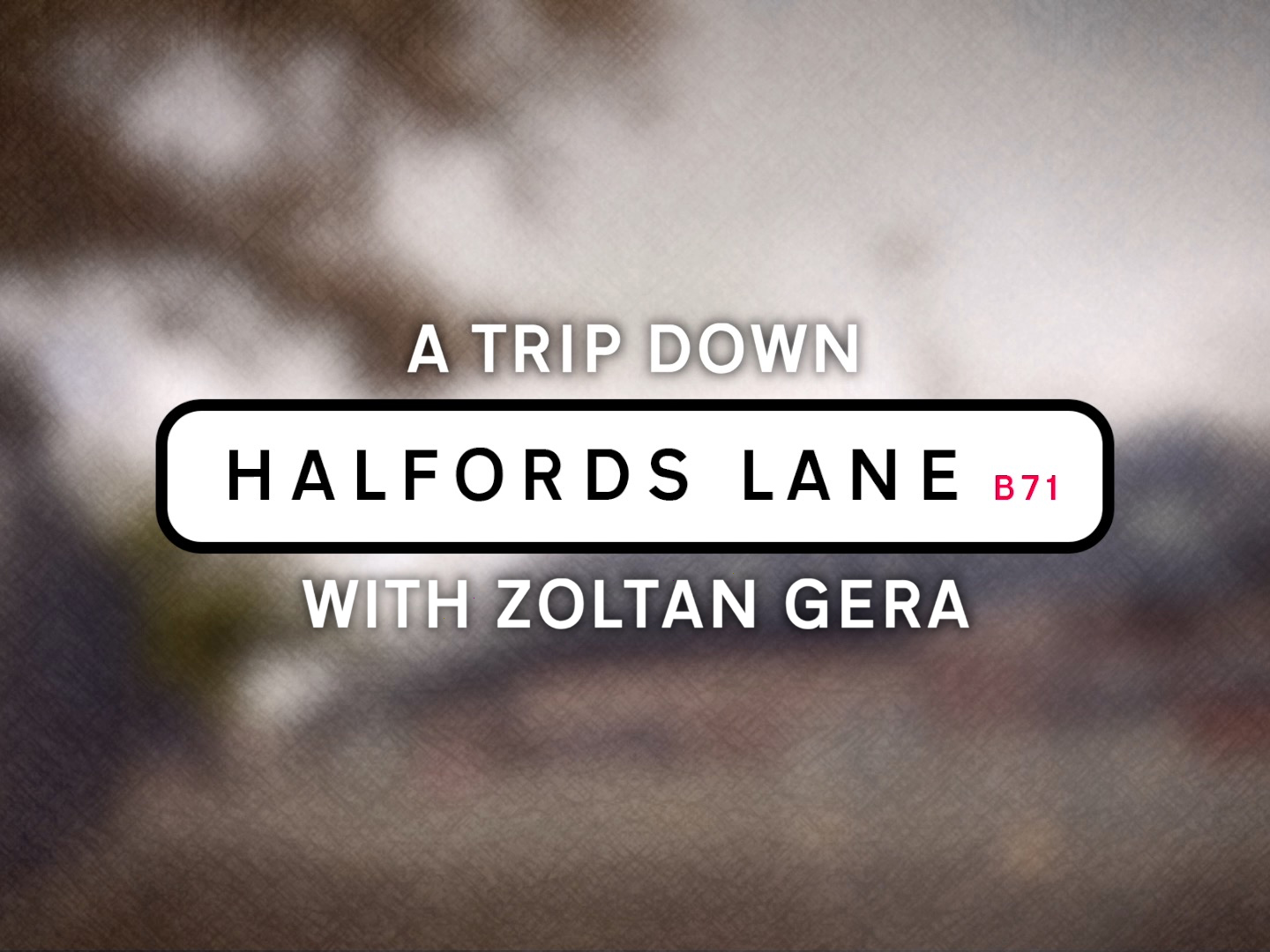 The former Hungary captain won the hearts of Baggies fans with captivating performances and mesmerising goal celebrations, scoring close to 30 times in just shy of 200 appearances.

Gera talks us through his career from start to finish, including his challenging start in life, his move to England, his love for the Albion supporters, his time at Fulham, his return to B71 and his participation in UEFA EURO 2016 with his nation.

An hour of wholesome content is in store. It’s not one to be missed.

Check out all previous episodes of 'A Trip Down Halfords Lane' below.