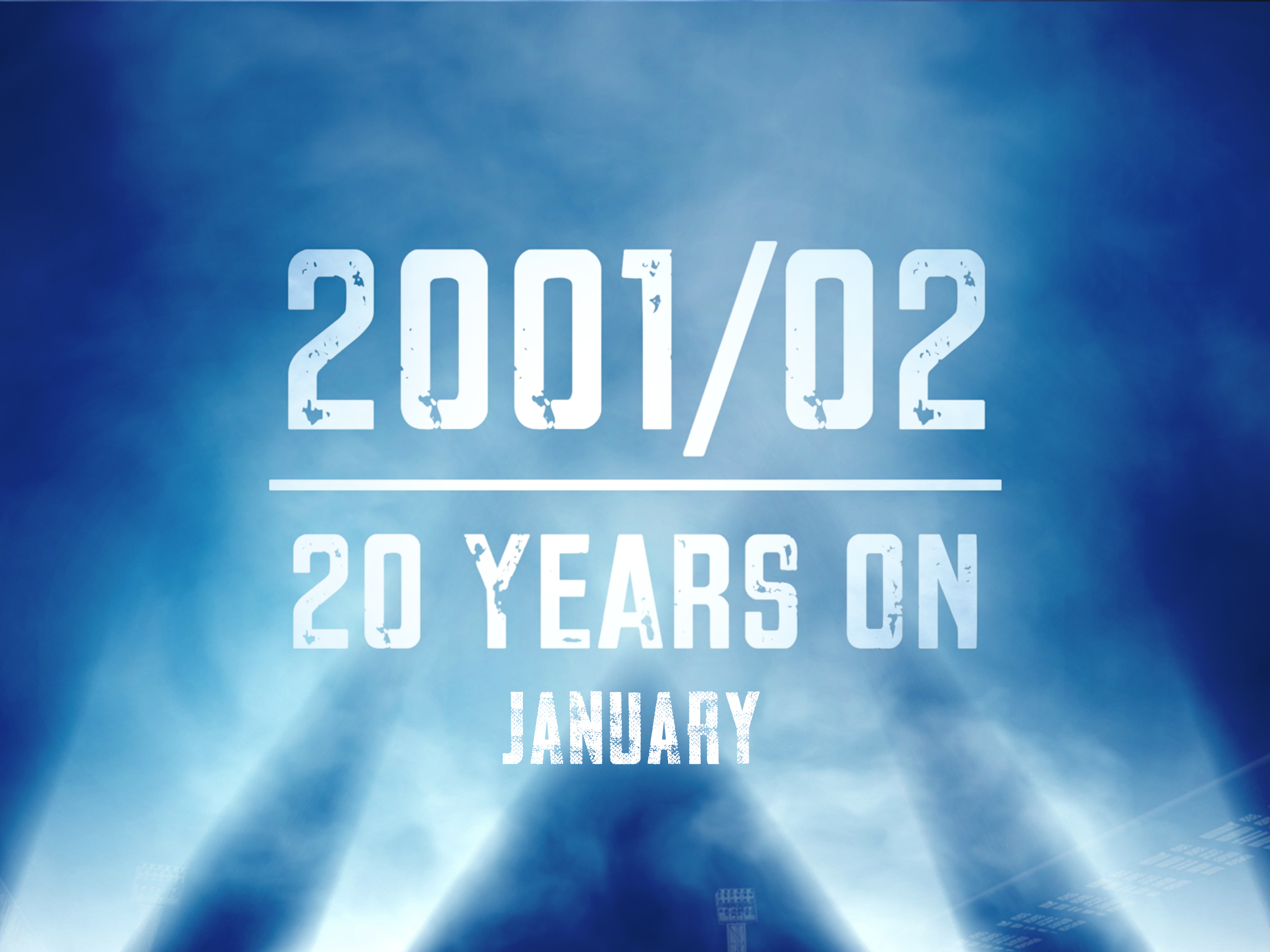 The sixth episode of '2001/02: 20 Years On' – the docuseries dedicated to reliving all the best bits of the club’s promotion-winning campaign two decades ago – is now online.

January is the month in focus this time around and the Baggies recorded an impressive run of results, with no defeats and no goals conceded in the league, and even a couple of derby-day wins.

The club was rocked by the devastating news of the passing of Albion legend Jeff Astle, and striker Jason Roberts reveals the thoughts and emotions behind his iconic goal celebration during the victory against Walsall.

Included among all of January’s action are interviews with former boss Gary Megson, as well as some of the stars of that season including Darren Moore, Des Lyttle, Phil Gilchrist and Bob Taylor.