Yokuşlu links up with Albion on loan 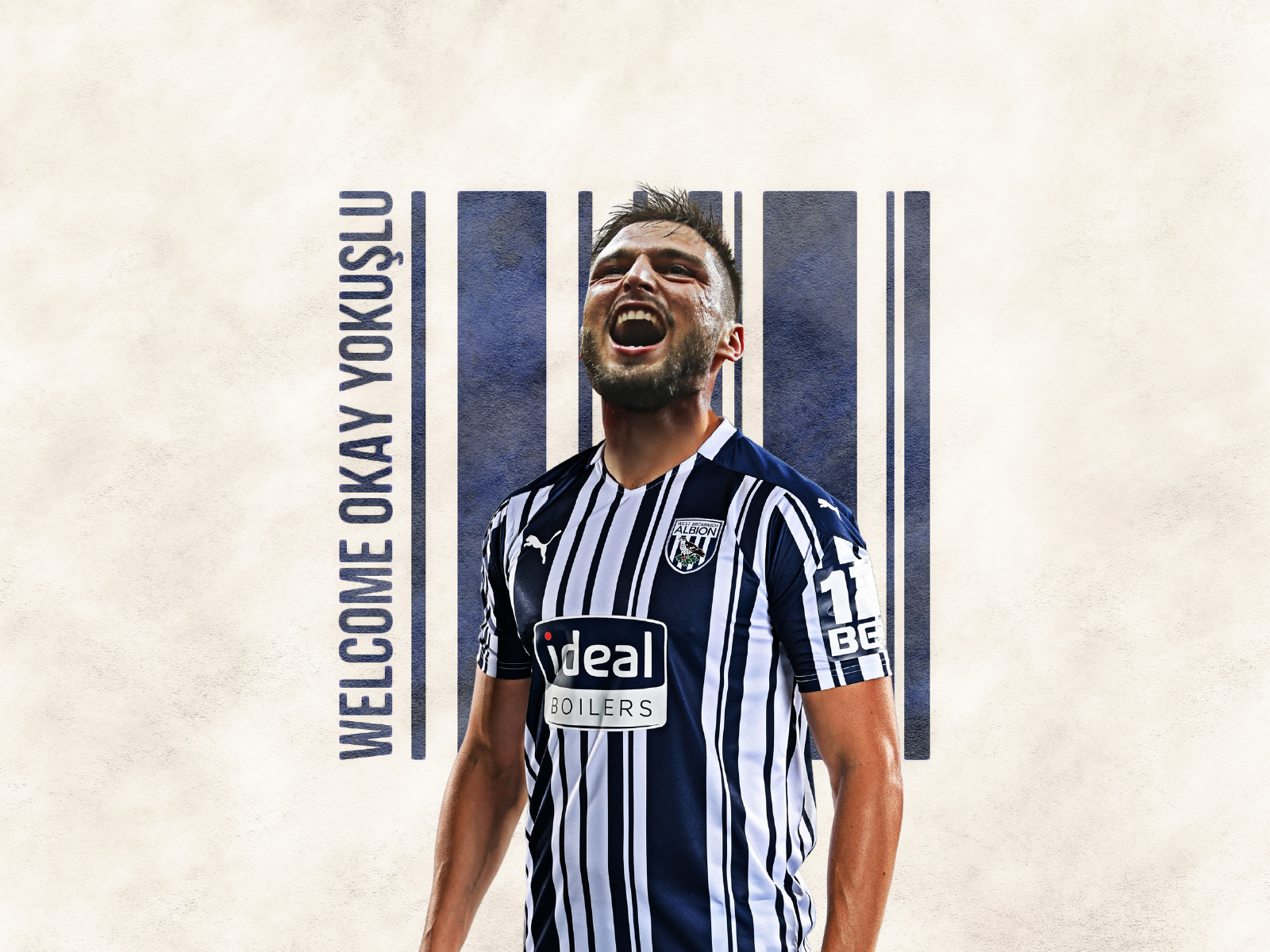 Albion have completed the signing of Turkey international midfielder Okay Yokuşlu on loan from Spanish side Celta Vigo.

The 26-year-old joins the Baggies on a deal until the end of the 2020/21 campaign and becomes the club’s fourth signing of the January transfer window.

Yokuşlu has made 12 appearances for Celta Vigo in La Liga this season, as well as a further two in the Copa Del Rey.

He has also featured five times for Turkey in 2020/21, coming up against Russia twice, Germany, Serbia and Croatia.

Yokuşlu, who has represented Altay, Kayserispor and Trabzonspor in his homeland, has won 29 caps for his nation, scoring one goal against Montenegro in March, 2018.

Sporting and Technical Director Luke Dowling said: “It has been a priority since the start of the January window to build on the quality we already have in the building and, in Okay, we have a proven international midfielder who we believe can help us in our battle to remain in the Premier League.

“As was the case with Mbaye Diagne and Robert Snodgrass, it is important the players joining us understand the situation in which we find ourselves, and are prepared to fight to help us achieve our goal. It is testament to Okay that he has also made the decision to commit himself to that challenge.

“Okay is a battling midfielder who wears his heart on his sleeve. We look forward to him joining up with his team-mates later this week as they prepare to face Tottenham on Sunday.”