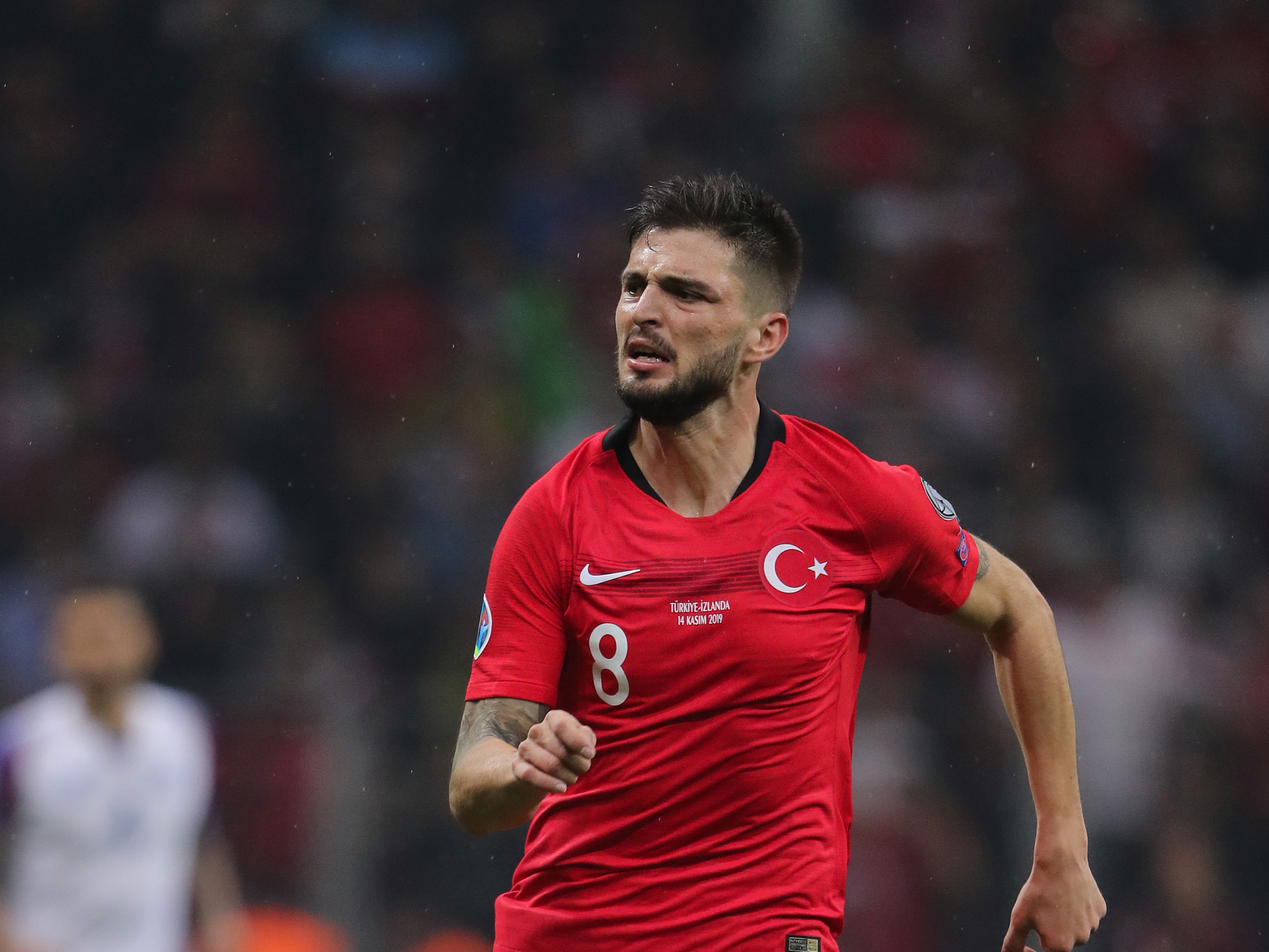 Check out five facts about new signing Okay Yokuşlu after his loan move from La Liga side Celta Vigo.

1) Okay signed for Turkish Super Lig side Kayserispor from Altay for a reported fee of around €1m as a 17-year-old back in June, 2011. He made his league debut for Kayserispor on September, 16 that same year.

2) The midfielder represented Turkey in the 2013 FIFA U-20 World Cup, a tournament held in Yokuşlu's home nation. His stunning strike from outside the penalty area helped the hosts record an important 2-1 victory against Australia in the group stage. It was a win which propelled them to the Round of 16, where they would lose to out to tournament winners France by four goals to one.

3) The 26-year-old has won 29 caps for Turkey since making his debut for them in a goalless draw with Greece in November, 2015. He’s scored one goal for his nation away at Montenegro in March, 2018. Yokuşlu will have his sights set on securing a place in the Turkey squad for EURO 2020 having played three times in the qualifying campaign and five times this season.

4) Okay joined Spanish side Celta Vigo in July, 2018 after spending three years with Turkish side Trabzonspor. He’s made 68 appearance for the Galicians.

5) Yokuşlu has played 19 games for club and country in all competitions so far in 2020/21. His side have lost just four of those 19 matches, all of which were when playing for club side Celta Vigo.