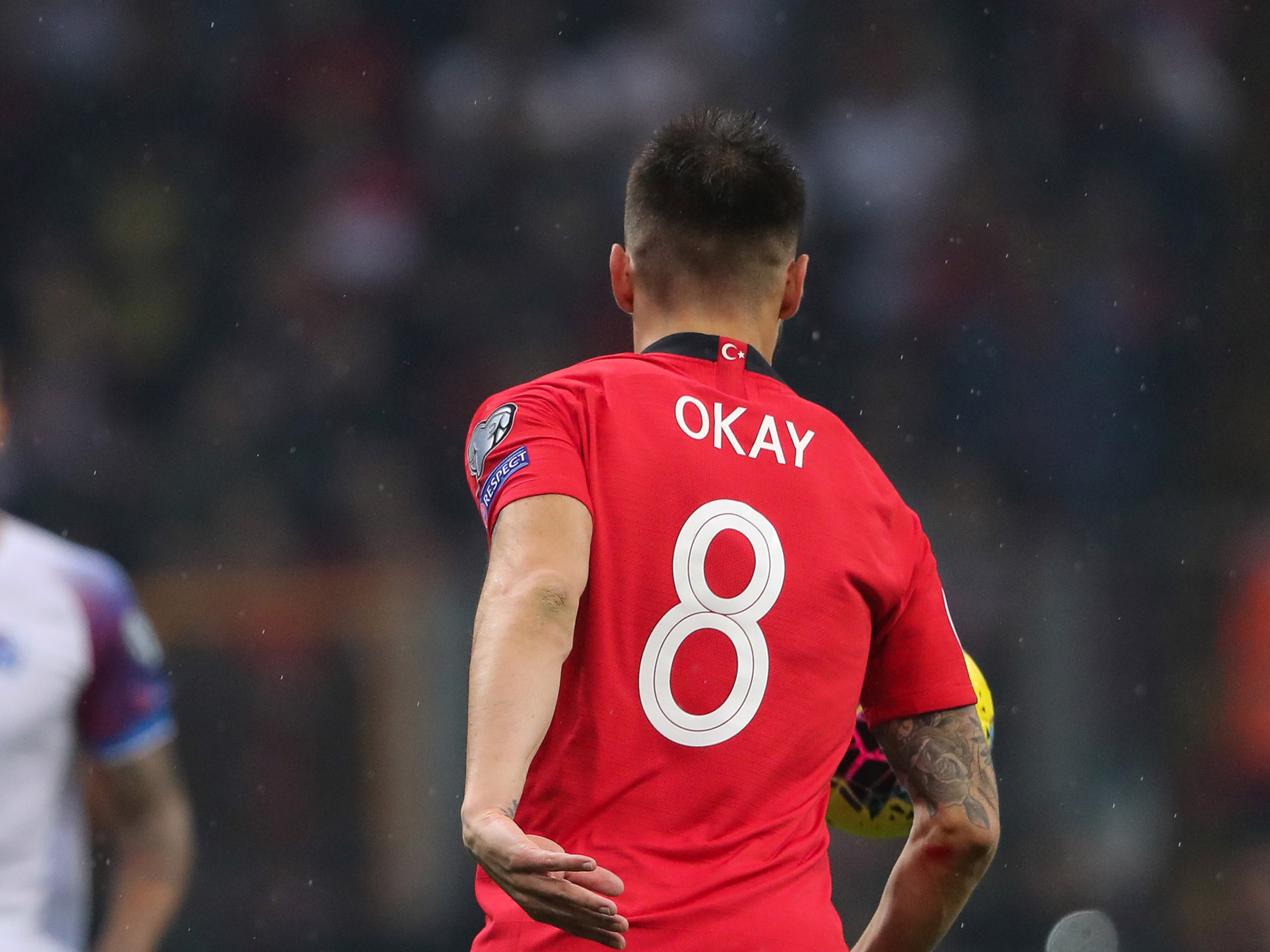 Albion bolstered their midfield with the loan signing of Turkish international Okay Yokuşlu from Celta Vigo on deadline day.

After graduating through the youth ranks of native side Altay, excitement around Yokuşlu was amplified when he made his debut for the Turkish second-tier team aged just 15 in January 2010.

On only his second league appearance Okay netted his first professional goal - becoming one of the youngest goalscorers in the history of Turkey’s second tier at 15 years, 10 months and 14 days old.

Overall, the Altay Academy star made 14 outings during his maiden season in senior football, followed by 21 showings and two goals in his second campaign at the club before Süper Lig outfit Kayserispor paid a record fee for the then 17-year-old midfielder in the summer of 2011.

Yokuşlu, who can operate in a central or deeper-lying midfield role, enjoyed a very progressive spell with the top-flight team - playing 110 times. He remained at Kayserispor despite suffering relegation in 2014, but returned to the first division a year later when he joined Trabzonspor.

Okay’s earliest experience of European football came in the Europa League qualifiers at the start of the 2015/16 term - a campaign that would end with him earning a Turkish senior cap against fierce rivals Greece.

Konak-born Yokuşlu expanded his versatility at Trabzonspor, featuring at centre-back on a number of occasions during the 2017/18 season.

Over three years with the club, Okay amassed more than 100 matches and contributed 17 direct goal involvements before moving west to experience life in La Liga with Celta Vigo.

He nailed down a regular starting birth from the off and helped to consecutively secure a place in the top division for the Spanish side - an ideal experience to have as the 26-year-old looks to do the same thing with the Baggies for the remainder of this year.