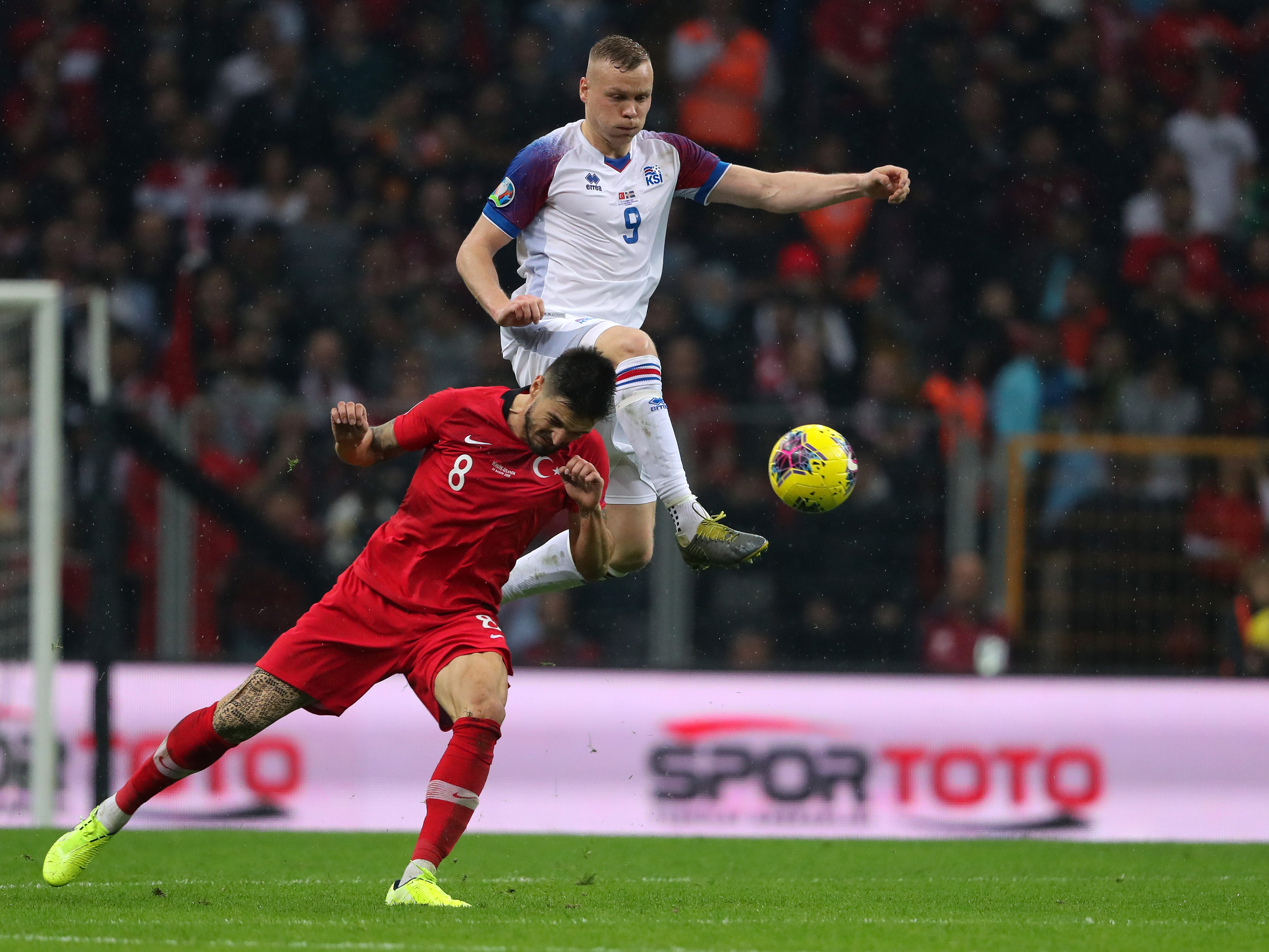 The 26-year-old Turkey international has joined the Baggies until the end of the season from La Liga side Celta Vigo.

The boss has an impressive record of securing the services of influential midfielders in the January window. He signed Jan Kirchhoff from Bayern Munich at Sunderland and Luka Milivojević from Olympiakos at Crystal Palace, both of whom helped to steer their respective sides away from the danger zone.

And Allardyce hopes Yokuşlu can have a similar impact at The Hawthorns.

He said: “He’s the sort of player I have looked for at many clubs in this position, particularly at Sunderland and Crystal Palace.

“I signed Jan Kirchhoff from Bayern Munich at Sunderland and Luka Milivojević from Olympiakos at Crystal Palace. He’s that type of player.

“The one who can protect the back four, can be the best passer to create openings in attack and hopefully if he can settle as quickly as the two players I have just mentioned, then it will definitely help us to not concede as many goals.

“It will also make us more creative by his passing quality that we have looked for and searched for though the last four weeks.”