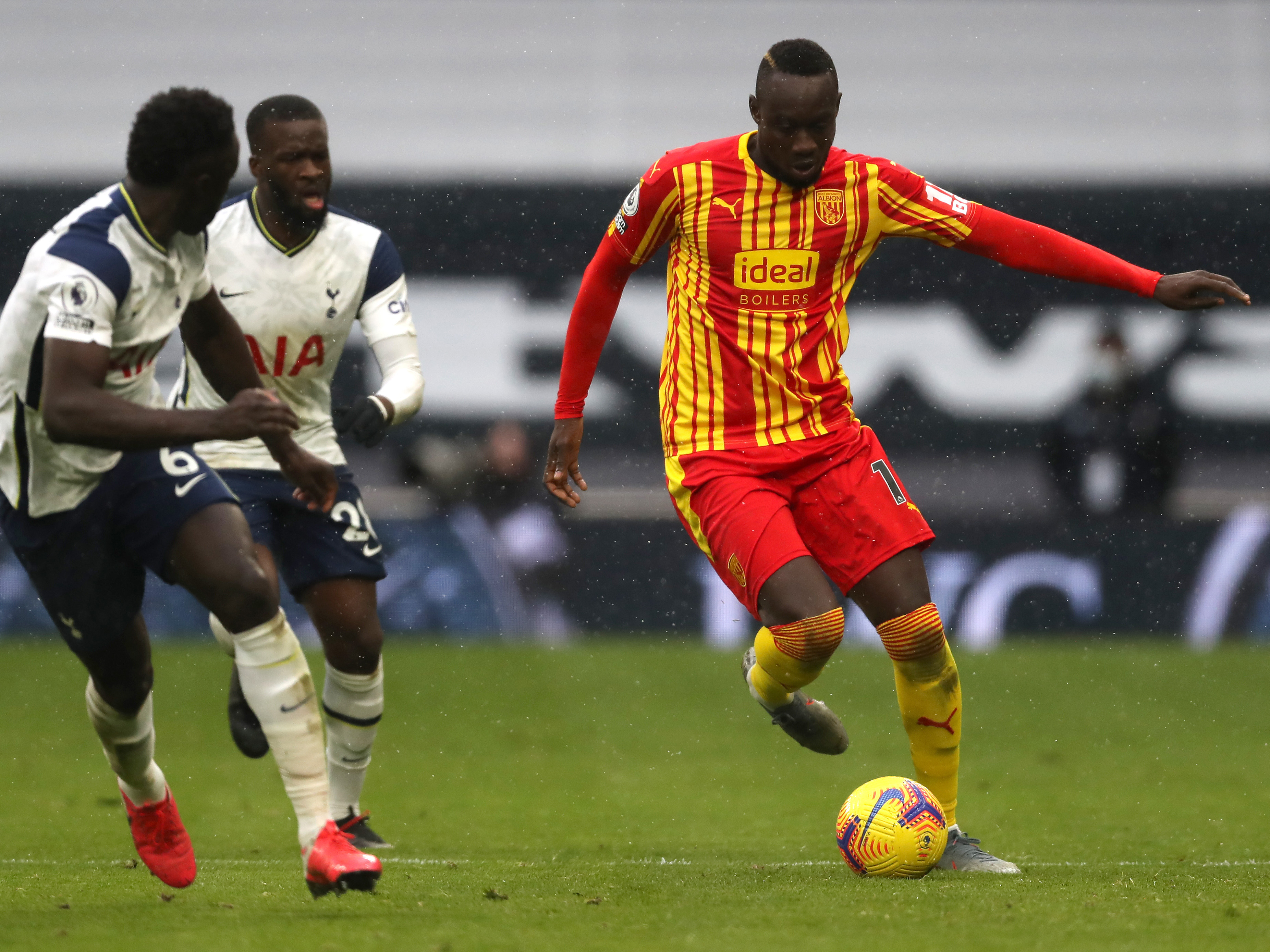 Albion were beaten 2-0 by Spurs at the Tottenham Hotspur Stadium on Sunday afternoon.

A couple of great Sam Johnstone saves and some strong defending ensured the Baggies held their hosts at bay in the first-half.

Sam Allardyce made five changes to the team which played against Sheffield United earlier in the week. There was a place in the XI for deadline day signing Ainsley Maitland-Niles, as well as starts for Lee Peltier, Conor Gallagher, Romaine Sawyers and Karlan Grant.

And it was the Baggies who created the first chance - clever link-up between Grant and Conor Townsend resulting in Mbaye Diagne heading a good cross over the bar.

Spurs then tested Johnstone through Son and Erik Lamela curled off-target before Kane, returning from injury earlier than anticipated, smashed the woodwork.

Kane flashed wide and forced Johnstone into a great reflex save as the hosts piled on the pressure, with Albion’s No.1 also superbly denying Serge Aurier’s effort five minutes ahead of half-time.

Diagne could have sent Albion into the interval in front had Hugo Lloris not stood firm to keep his back-post header out, however it remained goalless after an encouraging first 45-minutes.

The deadlock was broken nine minutes into the second period, though, when Kane peeled away from the Baggies’ backline and slotted into the bottom right corner from the edge of the box.

And Spurs doubled their advantage almost immediately - a quick counter attack finished off by the ever-energetic Son.

It could have been a different story for Albion, with Diagne having two strikes disallowed for offside as they searched for a way back into the clash, but in the end they were left to return to the Midlands empty-handed.