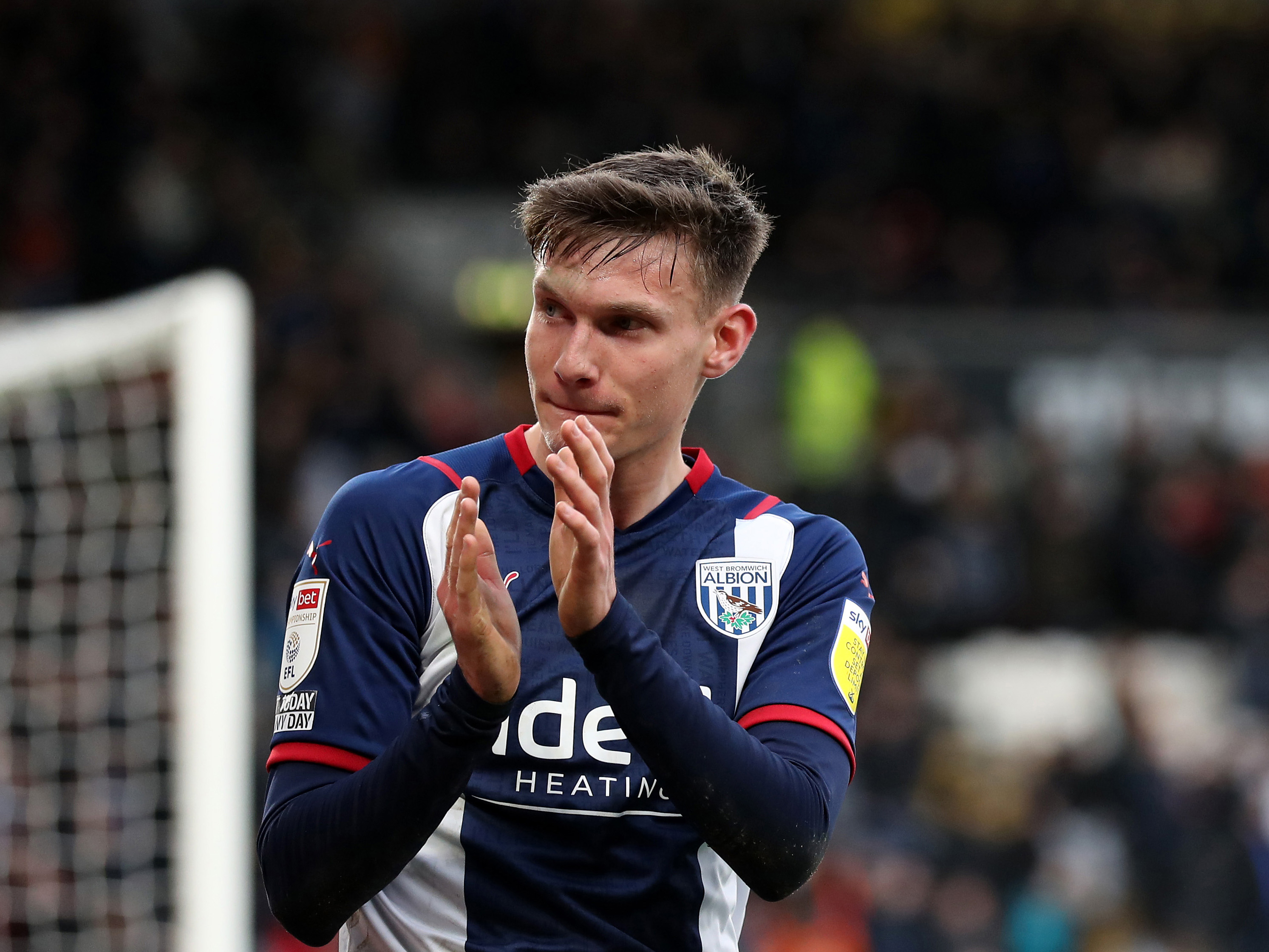 Taylor Gardner-Hickman says Albion must use the confidence gained from Saturday’s triumph over Hull City to kickstart a run of results.

Despite gaining an obvious bounce after ending a run of seven games without a win, the youngster believes the challenge he and his team-mates must embrace now is one of building “confidence and momentum” going into the final 11 fixtures.

“We just needed that one win, and hopefully that’s the kick-on we needed,” said Gardner-Hickman.

“It was definitely a much-needed win, obviously we’ve been on a tough run, it’s our first win under the new manager and for me I just loved it out there and was delighted to get the call-up to play for him and for him to have trust in me. I just tried to help the team as best I can and will continue to do so.

“The mood lifted straight away and you could see the change. Everyone’s confidence is getting back there, if not back to where it should be already.

“We just need to build momentum now, kick on and keep progressing.

“I’ll always give my all, no matter what. That’s something which has been instilled in me since I was a kid.

“I’m happy to do a job wherever. I’ve always said, as long as I’m playing it doesn’t matter where because I’ll give my all in whichever position I’m put for the team.

“It’s been brilliant under the gaffer, the lads are loving it, training’s been good and like I said we just needed that win which will, hopefully, help us kick on and get closer to those promotion places.

“There’s still players to come back into the side too and we all saw what (Daryl) Dike was like in the first game. His energy, his strength, his presence – he makes the opposition fear him.

“And Matty Phillips is another. He’s been here for years, knows the club inside out and his experience is something that will be really treasured in this situation.

“All of us in that changing room believe that we are capable of doing that and we just need to keep winning, keep believing and keep our confidence up now.

“The lads want to work for each other, the manager, staff and everyone at the club. As long as we all do that, we’ll be in a good place to put a run together.”