Successful week for Baggies out on loan 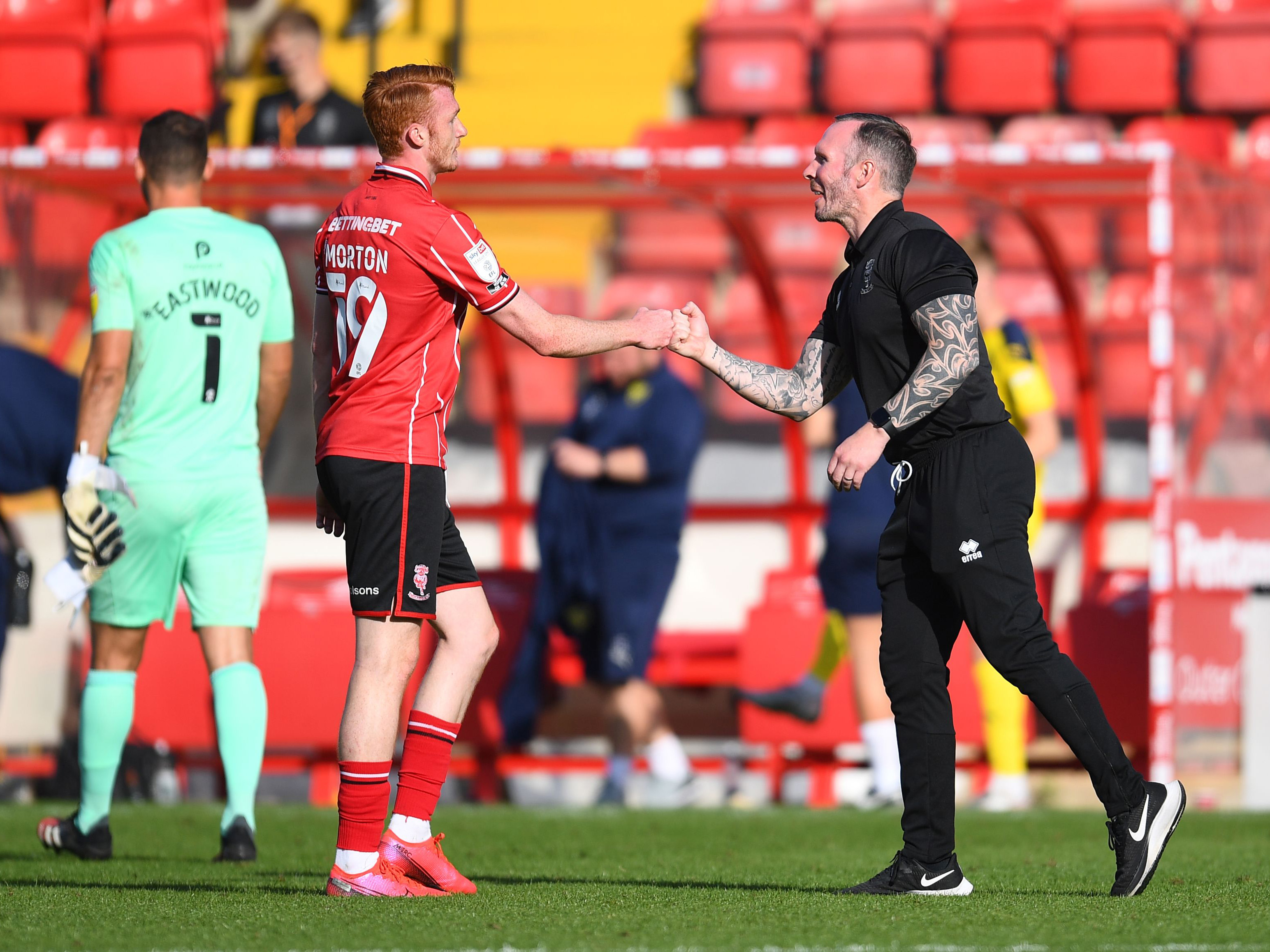 Albion’s young players gained further match experience this week, with the four loan Baggies in the EFL scoring two goals and claiming two clean sheets over the past seven days.

Alex Palmer and Callum Morton both played 90 minutes for Lincoln City on Tuesday as they beat Bradford 5-0 away from home to secure a spot in the third round of the Carabao Cup.

Morton netted the fifth goal for Michael Appleton’s men late on, with the victory landing them a home tie in the competition against Liverpool on Thursday evening (ko 7.45pm).

They followed up on their cup win with a league win; beating MK Dons 2-1. Palmer played a full game, while Morton came on as sub and played just under half an hour.

Finn Azaz and Josh Griffiths, who are both at Cheltenham Town, capped off their week with a 3-0 win at Tranmere Rovers. Shot-stopper Griffiths played a full game and grabbed a clean sheet, while Azaz played more than an hour and got an assist.

On Tuesday night they both played in a 3-1 Carabao Cup loss to Sky Bet Championship side Millwall. Azaz played the second half and scored his first professional goal, while Griffiths played the whole game.

Rayhaan Tulloch was withdrawn from Doncaster’s 3-1 win against Charlton Athletic on Saturday after 13 minutes owing to an injury.

Elsewhere, Nick Clayton-Phillips played just under an hour of a 1-0 defeat against Hereford in a friendly for Solihull Moors.