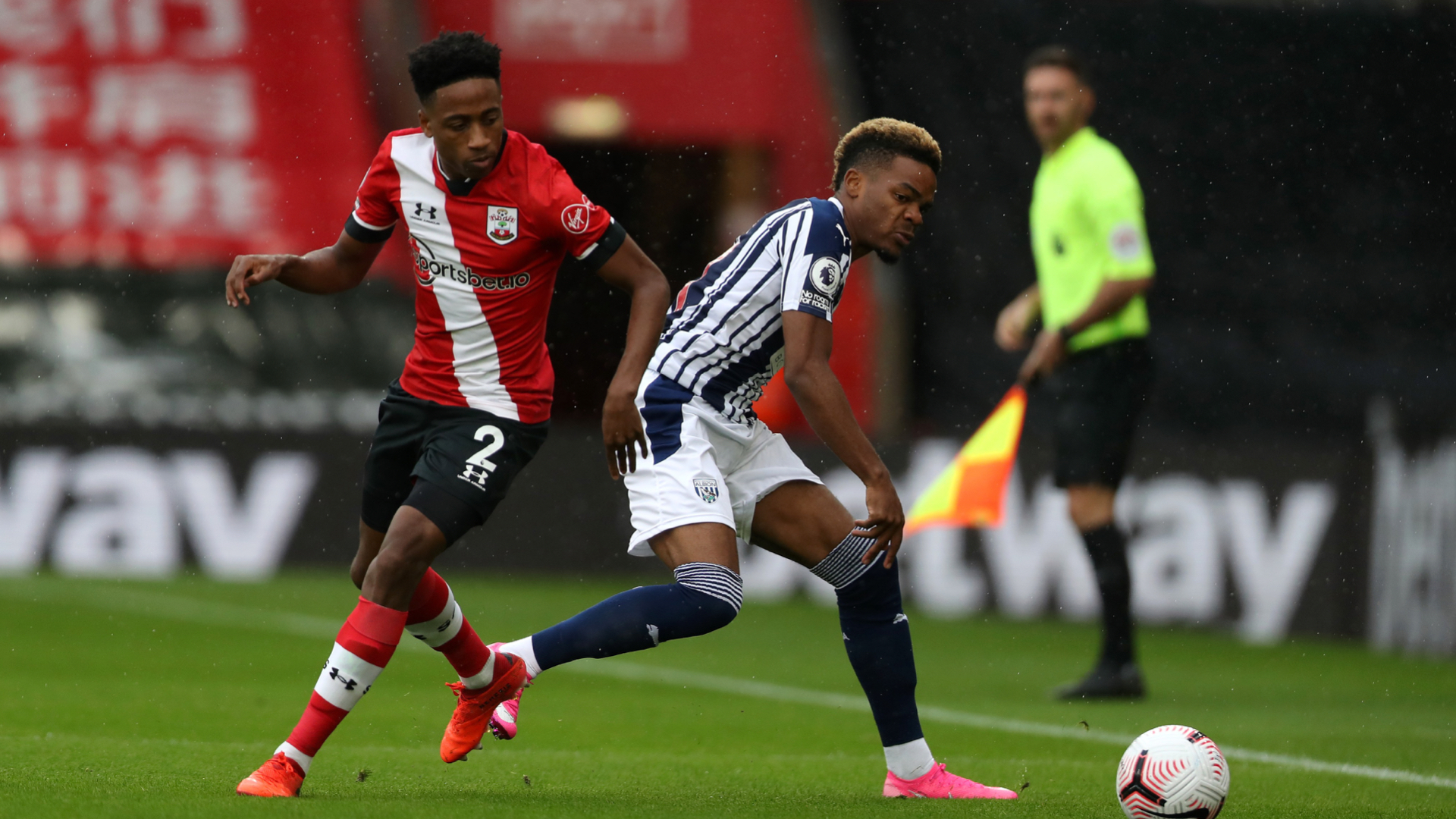 Albion go into the first international break still seeking an opening win to their new Premier League campaign after defeat at Southampton.

Trailing to a 41st minute goal from Moussa Djenepo, the Baggies put in a much-improved display after the break to threaten a route back into the contest.

But a second from Oriol Romeu with 20 minutes remaining left Slaven Bilić’s men with too big a hill to climb.

It was a particularly cruel outcome for keeper Sam Johnstone, who was in outstanding form to keep Saints at bay in the first half.

Albion switched to a back four for the first time this season but the first half was dominated by the home side who were denied a bigger lead by a string of fine saves.

Johnstone was in action as early as the fourth minute, diving to his left to defy Ryan Bertrand before producing a brilliant double-save to keep out Danny Ings and Che Adams.

Ings was denied again as Albion’s keeper leapt to his right to palm away a header from a 27th minute free-kick but the resistance was broken four minutes from the break when Albion were caught on the break and Djenepo finished smartly from inside the area.

Albion brought on Sam Field for Kyle Edwards at the interval and pushed up with real intent to threaten an equaliser.

A clever free-kick routine saw Saints keeper Alex McCarthy save with his feet before a wonderful free-kick delivery from Matheus Pereira somehow eluded both Semi Ajayi and Kyle Bartley.

Albion made further substitutions bringing on Hal Robson-Kanu and the returning Filip Krovinovic but before they could re-gather any momentum they conceded a second when Oriol Romeu struck with a snap volley as he arrived in the area to meet Stuart Armstrong’s cross.

Albion had a chance to make a late fight of it when another Pereira free-kick put Ajayi in at point-blank range but the defender could not make contact as the ball skidded off the sodden turf.