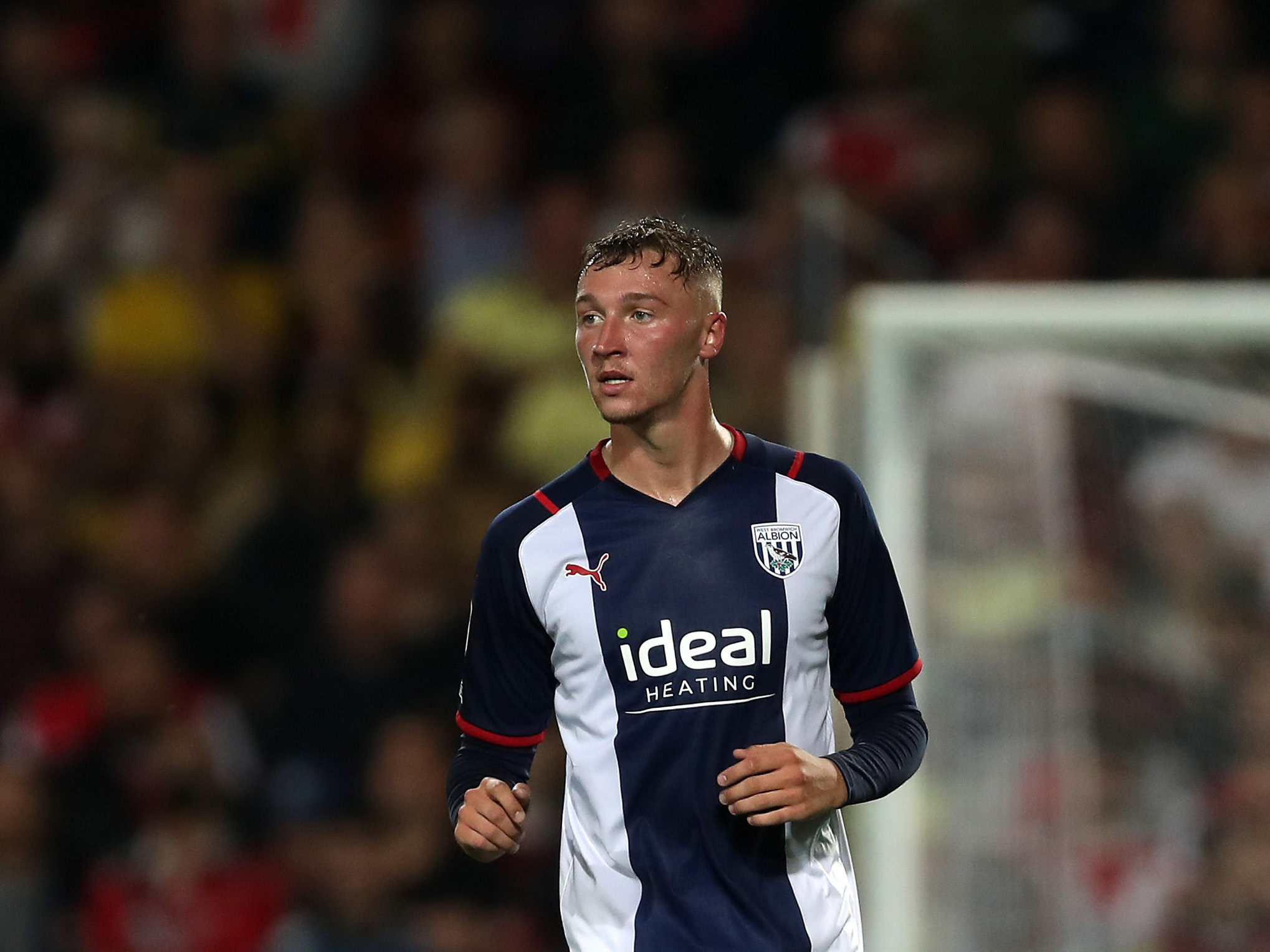 The 20-year-old made his second senior appearance during August’s Carabao Cup clash against Arsenal, and also enjoyed a progressive loan spell at non-league side Woking last season.

We would like to wish Saul the best of luck during his time at the Bucks.