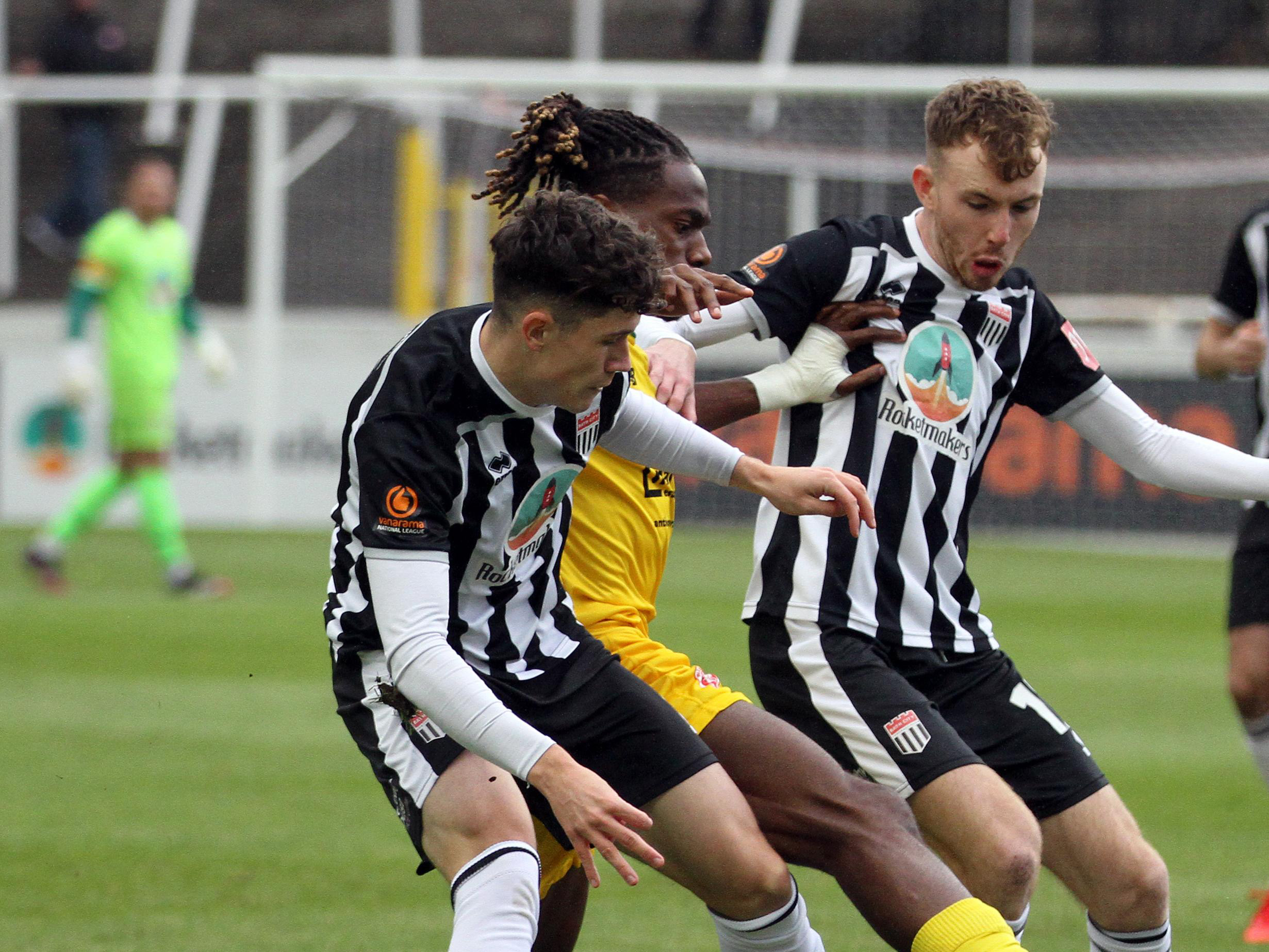 Baggies youngsters Ted Cann and Zak Delaney both suffered defeats with their loan clubs over the weekend.

It looked as though Cann and his side were heading into round four, but two Glassboys goals in the last four minutes of the tie at the War Memorial Athletic Ground sent Stourbridge through.

Theo Streete headed the Bucks into a half-time lead, before the hosts hit back through Montel Gibson shortly after the restart. The visitors then restored their advantage when Brendon Daniels scored halfway through the second 45, but Gibson’s second of the afternoon and an injury-time Reece Styche effort left Telford tumbling out of the FA Trophy.

Defender Saul Shotton was an unused substitute for Cann’s team.

Elliott Romain bagged a brace either side of Dominic Poleon’s goal to leave Delaney’s Bath 16th in the division on 18 points from their 17 matches.

*With thanks to Bath City for the photo of Zak