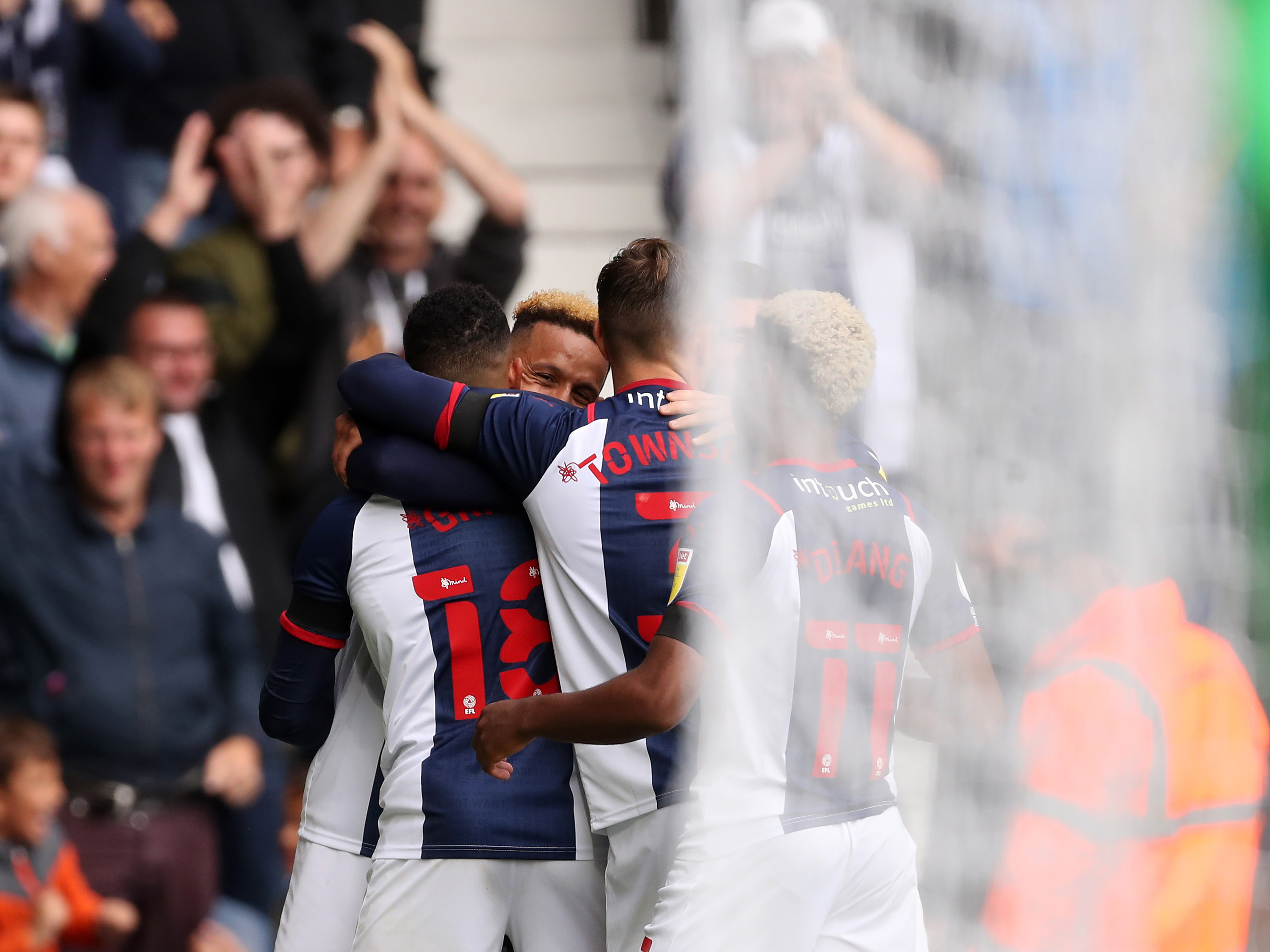 Albion have smashed in just shy of 200 Sky Bet Championship goals since the start of August 2018.

The Baggies hit home 87 during the 2018/19 term, before going on to add another 77 in the promotion-winning season a year later.

And Albion have already bagged 20 in their opening 11 games of the current campaign, with the goals shared among seven players and a couple gifted to them by opposition members.

In total, excluding own goals, there have been 33 different scorers for the club in the Championship since the beginning of the 2018/19 season. But can you name them all?

You've got ten minutes. No cheating!