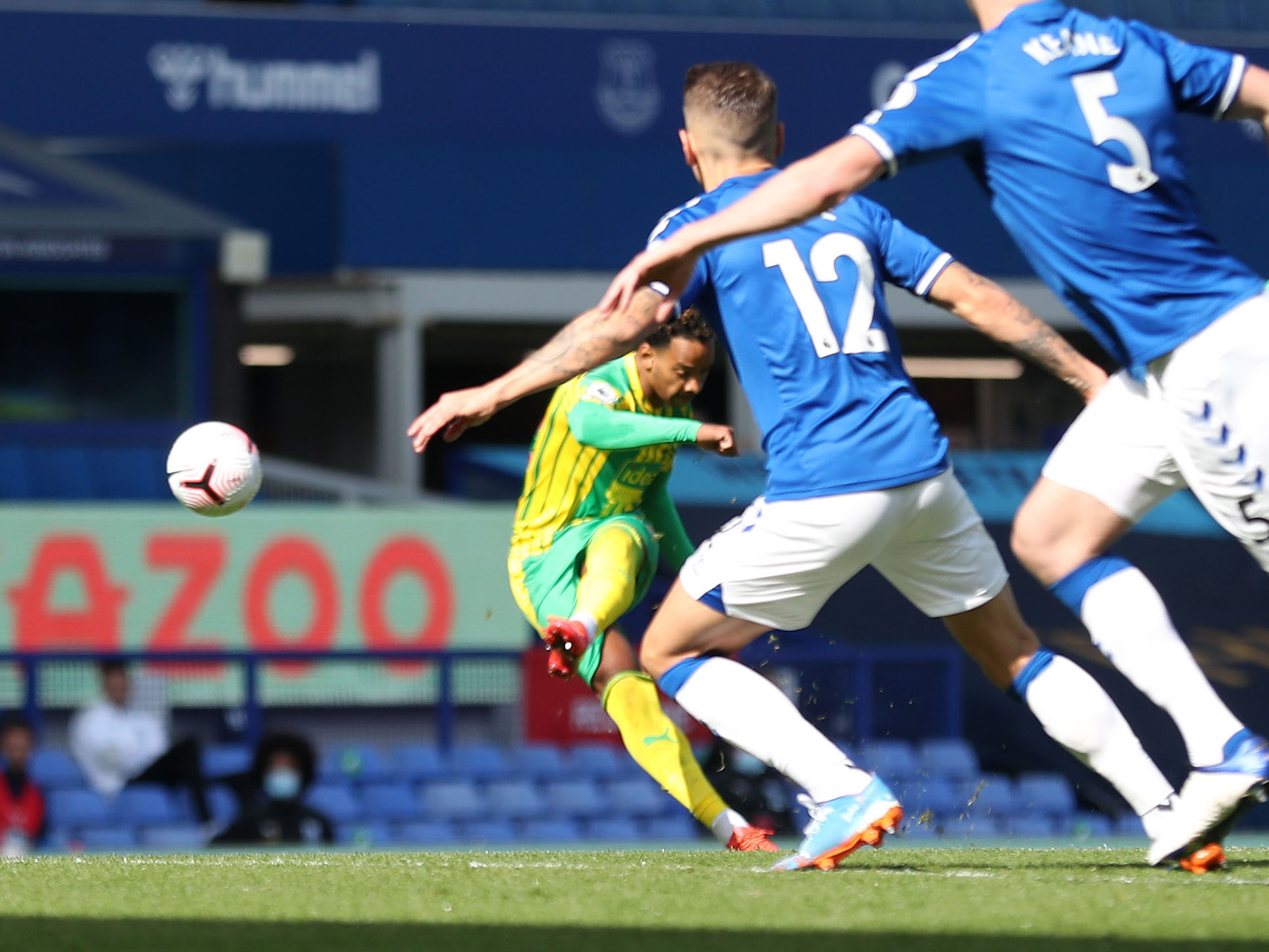 Matheus Pereira’s fabulous free-kick against Everton has been nominated for September’s Premier League Budweiser Goal of the Month award.

The Brazilian picked out the top corner at Goodison Park with a sweetly-struck effort from all of 30-yards - his first goal in England’s top flight.

You can vote for Matheus here. Voting closes at 6pm BST on Monday, October 5. The winner is set to be announced on Friday, October 9 at 1pm BST.