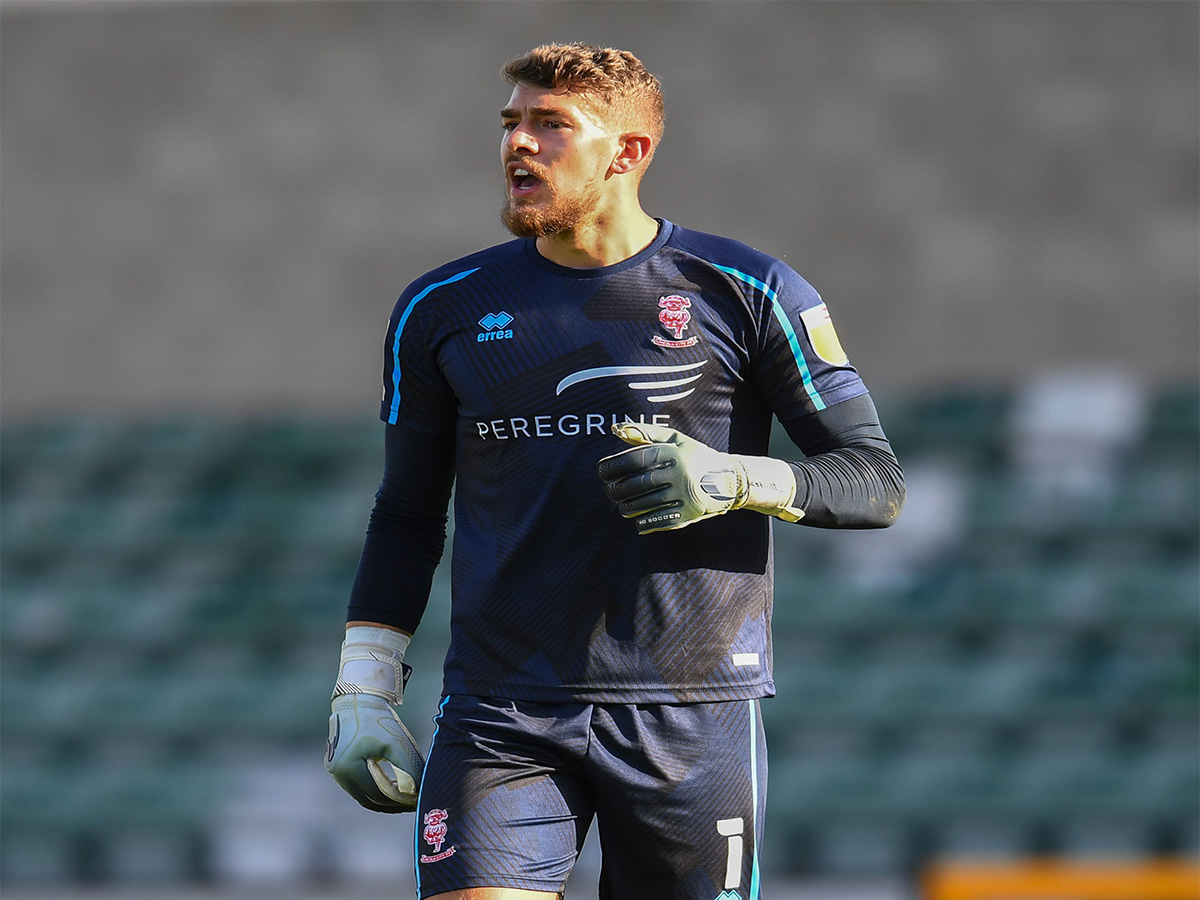 Keeper Alex Palmer helped Lincoln seal a 1-0 victory over Ipswich on Saturday to rise to the top of the Sky Bet League One table.

The 24-year-old’s clean sheet in the Imps' win at Sincil Bank was his third shutout in-a-row. Fellow Baggies youngster Jamie Soule was an unused substitute as Michael Appleton’s side extended their unbeaten run to three matches.

Forward Ken Zohore played the final 23 minutes of Millwall's 1-1 draw with Barnsley at The Den.

In Sky Bet League Two, stopper Josh Griffiths was another Albion Academy graduate to earn a clean sheet as Cheltenham Town drew 0-0 with Mansfield to remain in the automatic promotion places.

Similarly, 19-year-old Griffiths has now also kept three consecutive shutouts, but Robins boss Michael Duff did confirm that midfielder Finn Azaz had missed two weeks of training due to an ankle injury and was likely to miss Tuesday’s game with Port Vale.

Striker Owen Windsor led the line for Grimsby as they were held to a 1-1 draw with Carlisle and after missing out on Albion’s EFL Trophy game against Forest Green Rovers to finalise his loan move, the 19-year-old will face Rovers in the Mariners’ next outing on Tuesday evening.